A lifestyle blog published a story that reported "customers are freaking out" about changes made to Taco Bell's menu. 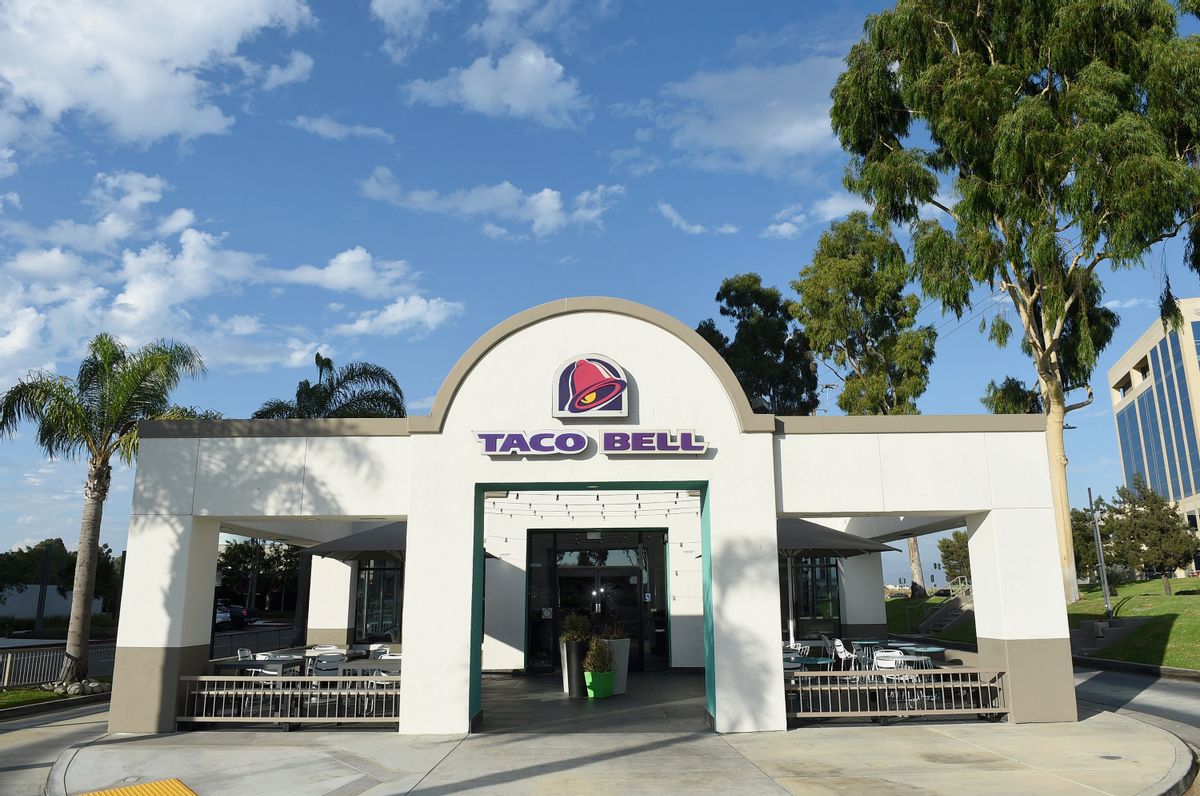 Claim:
Taco Bell removed a number of popular menu items at the beginning of 2021.
Rating:

We've reported on Taco Bell rumors for more than two decades. One claimed that the Taco Bell dog stopped appearing in ads because he died. Another said that the fast food restaurant chain served "Grade D but edible" meat. While those two claims were quite old, a new rumor popped up in January 2021 on the SheFinds.com website. It appeared to claim that Taco Bell's menu had changed in January 2021: "Taco Bell Removed The Most Insane Items From Its Menu--Customers Are Freaking Out!"

The article, published on Jan. 7, began by mentioning that "Taco Bell removed 13 popular menu items in 2020." However, it then appeared to reprint an old story as if the developments were new in January 2021:

As if last year wasn’t rough enough, the California-based chain removed over a dozen popular food and drink items. The reason? Covid-19 and customer’s changing tastes.

In July 2020, the company announced via release that it would be dropping potatoes from the menu in August, which affected dishes such as the Spicy Potato Soft Taco, Cheesy Fiesta Potatoes, and Cheesy Potato Loaded Grillers.

The story's mention of "this year" referred to 2020, not 2021. This likely signals that the article was old and was reprinted in January 2021 as if it were new.

However, contrary to what SheFinds.com appeared to claim, Taco Bell's official blog did not mention any further menu changes as of early January 2021.

Additionally, the outdated story failed to mention that Taco Bell brought back its Nacho Fries. Also returning were the Loaded Nacho Taco and the Bacon Club Chalupa. All three were available on the menu for a limited time beginning on Dec. 24, 2020, and continuing into January 2021.

Taco Bell also later announced that potatoes would return in March 2021 and that special vegetarian items would also debut: