Are These Sylvester Stallone's Abandoned Cars and House?

Urban explorers happened upon fancy cars that some believe belonged to the "Rocky" star. 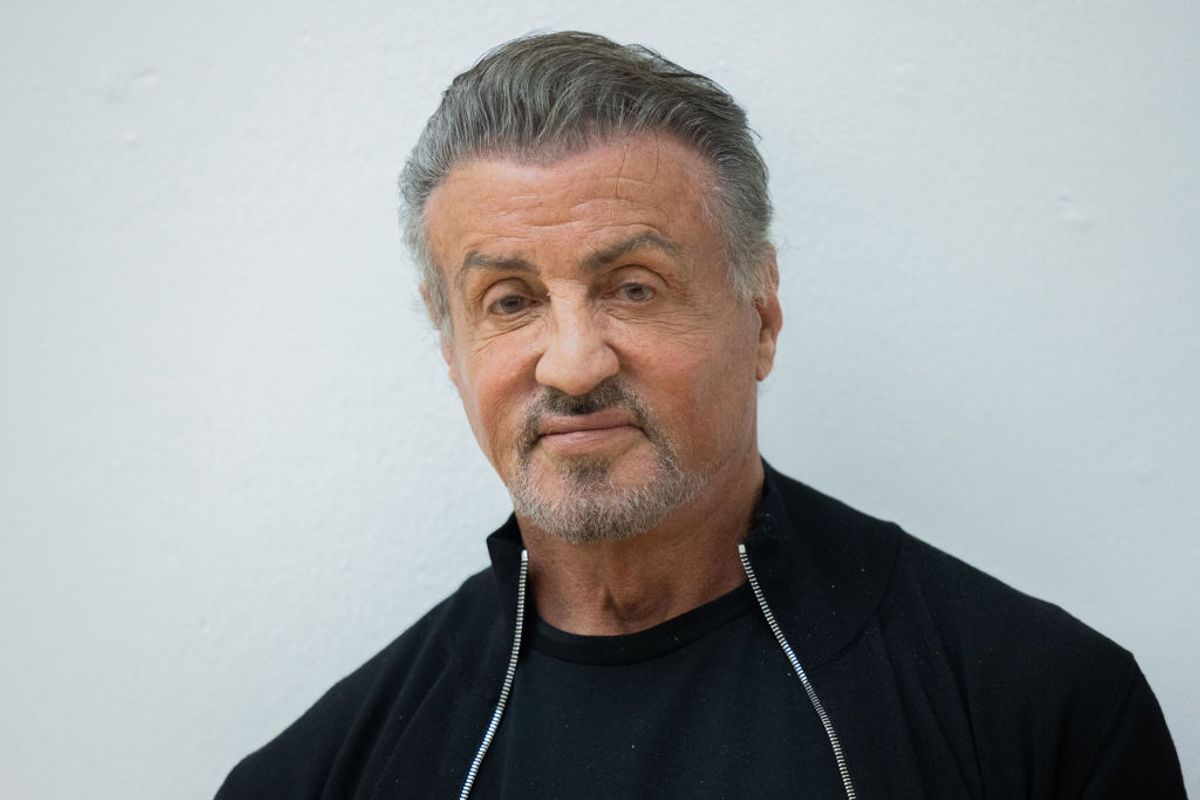 Claim:
A video circulating on social media shows some abandoned vintage vehicles and home that had belonged to U.S. actor Sylvester Stallone.
Rating:

Since about 2021, various social media users have been sharing a video that allegedly showed some abandoned vintage luxury vehicles and home belonging to actor Sylvester Stallone. Here is one example, posted to the video platform TikTok in March 2022:

The video showed a number of expensive vehicles left in the overgrown yard of a brick home. The man shooting the video demonstrated that most of the cars were unlocked and had been apparently abandoned for some time, as cobwebs and debris covered them. The house, which he entered with a friend, also appeared to have been abandoned, with no electricity and some rotting food left in the fridge.

As of this writing, we were unable to pinpoint exactly where the video was shot, though some of the cars in the videos appear to have Washington, D. C., and Maryland license plates.

Videos like the one above appear to have largely originated from a 2018 YouTube video uploaded by urban explorers who run the channel XPLR World. We reached out to the explorers using an email listed on the channel with questions about where and when the video was shot. We will update this story when and if we get a response.

Because some of the cars in the videos have D. C. and Maryland plates, we also reached out to the motor vehicle bureaus of both jurisdictions, asking whether they would be able to identify the owner of any of the vehicles.

While we wait on further information, we will lay out what information we know about this video and the property below.

Why Do People Believe the House and Cars Were Stallone's?

Some internet users pointed to the fact that Stallone grew up in a brick house in Silver Springs, Maryland. A brick house is visible in the background of the video above and others like it.

Stallone is also one of a limited group of elites who was reported to have owned a Clenet, a vehicle produced in very limited quantity in Santa Barbara, California, in the 1970s and 1980s.

Although it's true Stallone's family lived in a brick home in Maryland when he was young, it seems unlikely to us that this video was taken at that location. The Stallone family home in Silver Springs was put on the market twice in recent years, once in 2017 and once in 2020. A 2020 Realtor.com article about that home described it as "immaculately maintained," and makes no mention of derelict luxury cars on the property. Images of the property seen on Google Maps also show no sign of a spacious, overgrown yard.

Some Think the Video Shows a Frenchman's Estate

Some responses to the YouTube video suggested the home was not Stallone's, but instead belonged to a man in France who had purchased cars from a collection owned by Stallone, which would explain the "SLY" vanity plates seen on some of the vehicles. The cars and yard reportedly fell into disrepair upon his death, as his family squabbled over his property, according to the claim.

"Just did a few minutes of research, this is actually a house in France belonging to a man who died. He collected rare cars. He bought multiple cars at auction previously belonging to Sylvester Stallone and also cars from other celebrities. The house and vehicles are sitting while family are busy fighting in court over who is rightfully owed what from the will," one commenter wrote.

It appears that these are two different, unrelated stories involving a Clenet, although the stories have strange parallels.

Netherlands-based digital news outlet Zenger reported about the French family squabble in 2021, noting that three French urban explorers stumbled upon the cars and chateau owned by the man, including a rare Clenet. Zenger only listed the first names of the explorers, Rodrigue, Wilfred, and Jordan. French news outlet Ouest France reported that the man in question was Philippe Clenet, brother of Clenet car creator Alain Clenet, and that when Philippe died, his sons and most recent wife argued over ownership of the cars.

We tracked down a 2021 video uploaded to YouTube by one of the French explorers, Jordan Perrigaud. The Clenet in Perrigaud's video, however, isn't the same one that some believe Stallone abandoned. It doesn't have the "SLY 2" vanity plate: Also, a different house sits in the background — not the brick house, but a cream-colored chateau.

Some Believe the House and Cars Belonged to Sly Stone

"That one car with the Sly plate on it was once owned by Sly Stone of Sly and the Family stone," a Reddit user wrote in response to a post titled, "Sylvester Stallones Abandoned Mansion in Maryland." This belief may be based on a 2021 story from the real estate site TheRealDeal.com, which reported Stone had once owned a mansion in the elite Los Angeles community of Bel Air that had been sold. Media reports in 2011 stated that the musician was "homeless" and living in a van.

We haven't found any connection between Stone and the property or cars, however, and don't know if the "SLY" in the vanity plates refers to either Stallone or Stone, or entirely another person or entity, as of this writing.

This story has been updated with information from the state of Maryland about the registration of vehicles with Maryland plates.