Is the Swiss Army Finally Going To Issue Women’s Underwear to Female Recruits?

The current system issues men’s underwear to all recruits. 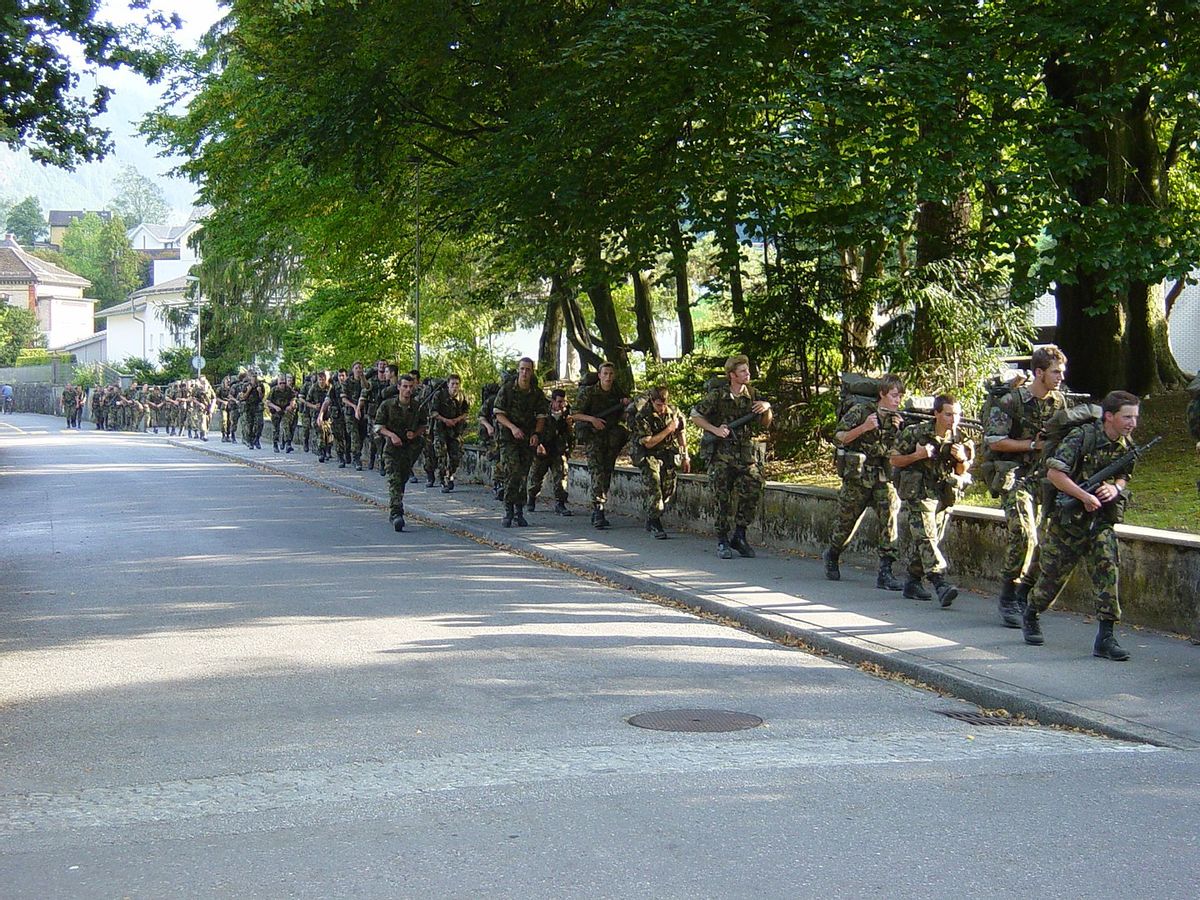 Claim:
Beginning April 2021, the Swiss Army will issue women’s underwear to its female recruits. Prior to this, women in the army were issued men’s underwear as part of their uniforms and gear.
Rating:

Think your job is tough? Women in the army of Switzerland will finally be getting women’s undergarments as part of their military equipment and uniforms.

According to a BBC report, starting in April 2021, Switzerland will give female recruits in the army women’s underwear for the first time, and will provide underwear for warmer and colder months as part of their gear. These changes are being put in place as the armed forces try to attract more women to their ranks.

In a statement to CNN, Kaj-Gunnar Sievert, spokesperson for Armasuisse, the Swiss armed forces' procurement organization, said "previous army equipment and uniforms were too little or not at all geared to the specific needs of women." The underwear trial in April is part of a wider update to the armed forces’ uniforms, which were designed and developed in the 1980s.

Prior to this change, women recruits were provided the same underwear as men, which was loose fitting and in larger sizes that were often uncomfortable.

Marianne Binder, a member of the Swiss National Council, the Swiss legislature, said this would encourage more women to apply to join the military. "The clothing is designed for men, but if the army is really to become more feminine, appropriate measures are needed," she said.

Presently only around 1% of the Swiss armed forces are made up of women, a number the country hopes to increase to 10% by 2030.