Are These Garbage Cans in Sweden Making 'Sexy Moaning Sounds'?

Trash talk can be really hot. 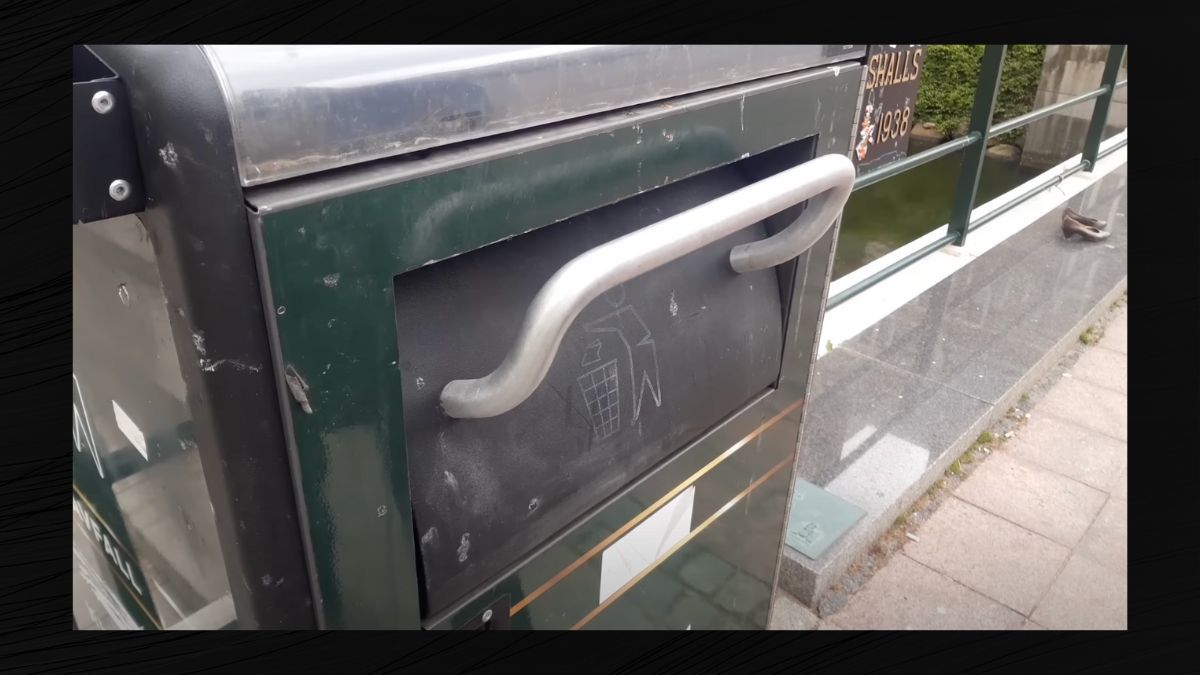 Claim:
Some experimental garbage cans in Malmö, Sweden, play racy audio messages whenever someone opens them to throw trash in, as part of an effort to discourage littering.
Rating:

A couple of garbage cans in the Swedish city of Malmö are indulging in dirty talk via audio of sexy moans and statements that play each time someone opens them to toss trash in. This is part of a real initiative by the city roads department to discourage littering.

In this clip of the garbage cans by Richard Orange, an editor for European news site The Local — also shared by AFP — one can hear the sexy talk in Swedish:

The rubbish bins express arousal each time someone opens them, with statements like “hmm, yeah,” “that was crazy good,” and “just to the left.” According to The Local, the talking bins are located on the Davidshallsbron bridge, across from a pedestrian shopping street. The city purchased 18 such trash cans back in 2017, but currently only two of them talk, and this is reportedly the first time they’ve been given a sexy voice.

According to Marie Persson, section chief at the city’s roads department, “The sentences are part of the campaign’s intention to get more people to talk about the dirtiest thing there is: littering. The stuff that ends up in our streets, squares, and sea [...] So please go ahead and feed the bins with more rubbish…yes, just like that.”

Persson also told the Swedish paper Sydsvenskan that the sexy voice belongs to “a famous person” who wants to remain anonymous.