Was a Swedish Church Vandalized After Housing Muslim Refugees?

An anti-Muslim web site posted an inaccurate report that Muslim migrants are doing "sick" things to a Swedish church that has taken them in. 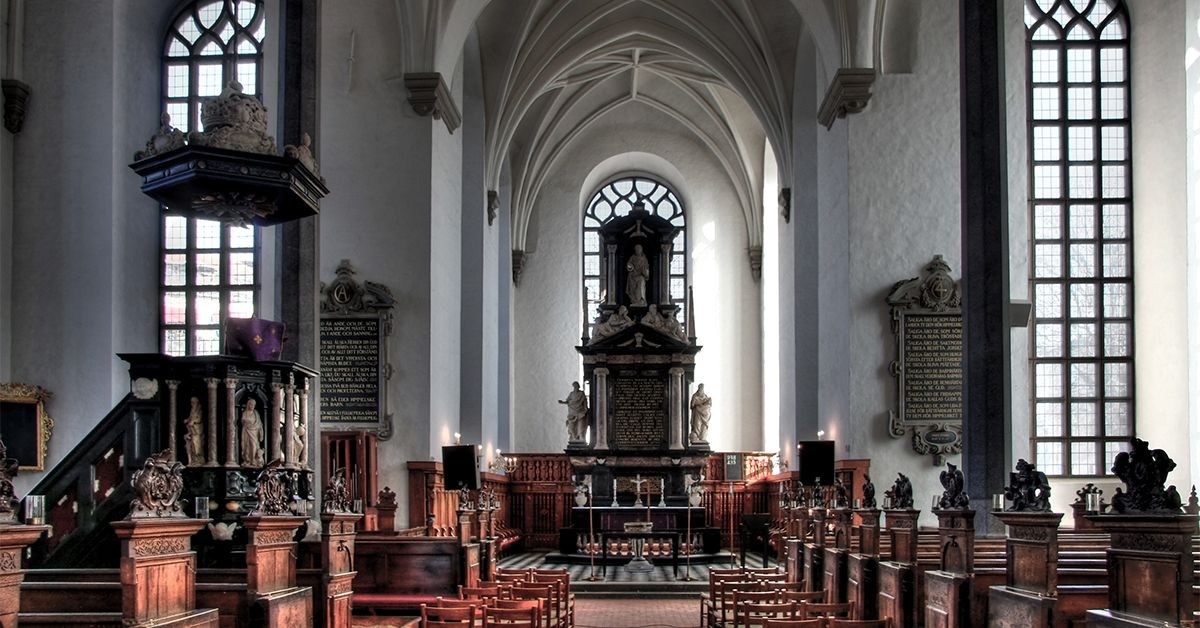 On 7 December 2016, Mad World News (a web site that regularly posts inaccurate, anti-Muslim content) reported that Muslim refugees had taken advantage of a Swedish church that took them in by vandalizing it (complete with the click-bait headline: "Liberal Church Houses Muslim Refugees, Horrified By What They Find In Pews").

The web site claims the "leftist church," Church of the Holy Trinity in Kristianstad, allowed Muslim refugees to sleep inside, only to be appalled by their appalling behavior:

It's unclear where the web site came up with the claim that Muslim people were committing these depraved acts (or what country they were purportedly from) as Swedish language news sources make no such claim. SVT News reports the perpetrators are "homeless and drug addicts," men aged 35 to 45 years:

It's about people who urinated and defecated inside and outside the church.... People were screaming and smashing liquor bottles.

Someone also tried to take children from priests or mothers during a baptism.

Bloody used needles have been found in the church, and organs must be kept locked so the disturbing visitors do not play on them. People have also sat and masturbated in the pews.

The church itself posted on its Facebook page that the perpetrators are Swedish, not Muslim migrants, according to SVT:

It is described as new people and new groups that come to the church's Swedish men aged 35-45 years with drug abuse problems. They come from other places in southern Sweden, including Malmö and Helsingborg. They come to Kristianstad, according to police, because there is a private center for heavy drug users there.

The church is a historic building, constructed in the 17th Century, and there is no indication that its congregation is "liberal." There is also no proof that the vandals are Muslim — and, in fact, all the available evidence indicates otherwise. Observant Muslims do not drink alcohol, and the church itself says that the vandals are Swedes. However, according to Swedish news reports, the events happening around the church are frightening, regardless of the ethnicity or religious inclinations of their perpetrators. The church has been forced to hire security guards.