Was Sweden 'Rocked' by a 'Massive Terror Attack' in February 2017?

An unknown man possibly discharged pepper spray or tear gas into a train car in Stockholm, but the incident did not constitute a "massive terror attack," and no one was seriously hurt. 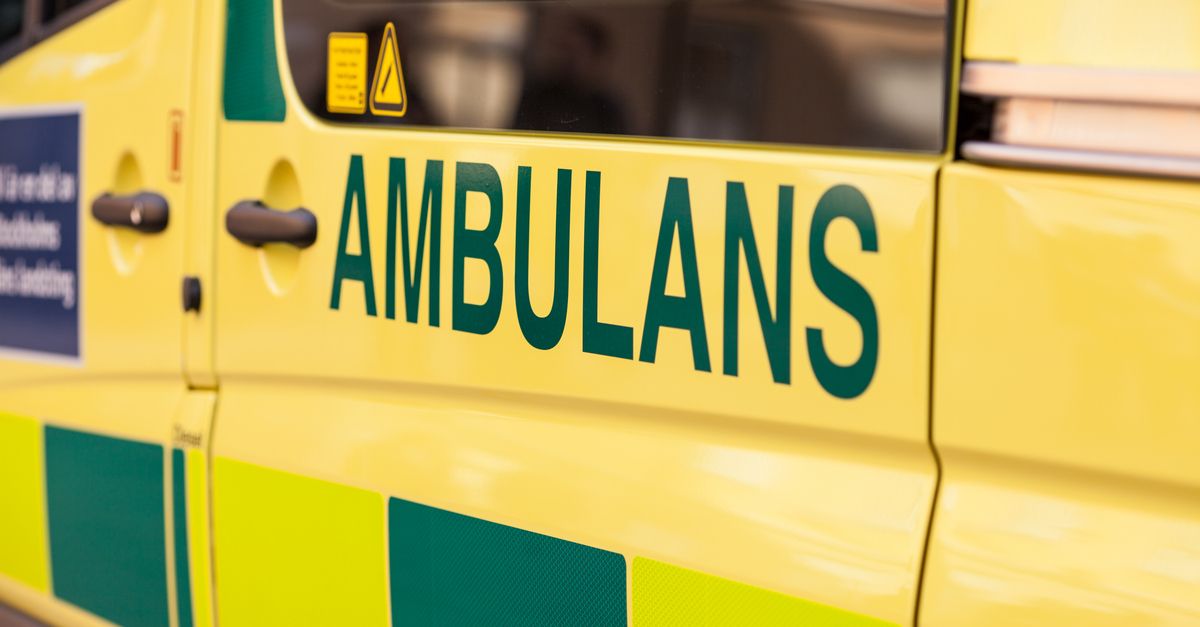 Claim:
Sweden was "rocked" by a massive terrorist attack in February 2017.
Rating:

On 23 February 2017, a number of disreputable web sites, including PamelaGeller.com and TruthMonitor.com, posted stories reporting that Sweden had been "rocked" by a terrorist attack which involved a man throwing a fume-releasing canister into a train car. The stories were topped by headlines such as "MASSIVE TERROR ATTACK ROCKS SWEDEN — Trump Was Right ...":

Liberals have spent the last few days mocking Donald Trump for claims he made that Sweden was suffering violence at the hands of Muslim migrants. The mainstream media claimed that Trump made this up from nothing, but what just happened in Sweden proves the president was right about what he said ...

The UK Express reported that the city of Stockholm, Sweden was rocked by a terrorist attack when a masked man boarded a subway train and doused liquid on the passengers as the carriage doors slammed shut, trapping everyone inside. The attack occurred at Sankt Eriksplan station in the Swedish capitol.

A spokesman for Swedish police confirmed an incident occurred on a train in Stockholm, but it was not related to terrorism and no one was hurt. Swedish newspapers including Aftonbladet published reports on the incident written by TT, a national wire service, stating the incident took place at about 9 p.m. at the Fridhemsplan subway station in central Stockholm, when a person dressed in dark colors sprayed a noxious substance into a train car.

Neither the local news report nor the one from Express UK declared that the incident was a "terrorist attack," much less one of a "massive" scale. The reports noted that victims experienced short-term breathing troubles, and the incident caused a temporary panic on the train:

One witness, Alexander, 22, was on his way home from work and sat far back in the subway car when he noticed that people started to scream.

He said: "Suddenly lots of people were running back toward me. They kept both their mouth and eyes closed and cried and coughed.

"It seemed like pepper spray, or whatever it was that was thrown out, and we got huge respiratory problems.

"Then when the train arrived at Fridhemsplan they evacuated it."

The detalis of the incident on Swedish train did not support claims the country had been "rocked" by a "massive terrorist attack." The claim was reported in what appeared to be an effort by partisan and anti-Muslim publications to shore up statements made by President Donald Trump during a speech in Florida, in which he said:

Although the incident was not terror-related and no information has been released regarding the identity or nationality of the suspect, the episode has nevertheless resulted in increased scrutiny over crime and migration trends in Sweden.