Was Barack Obama a Black Panther? 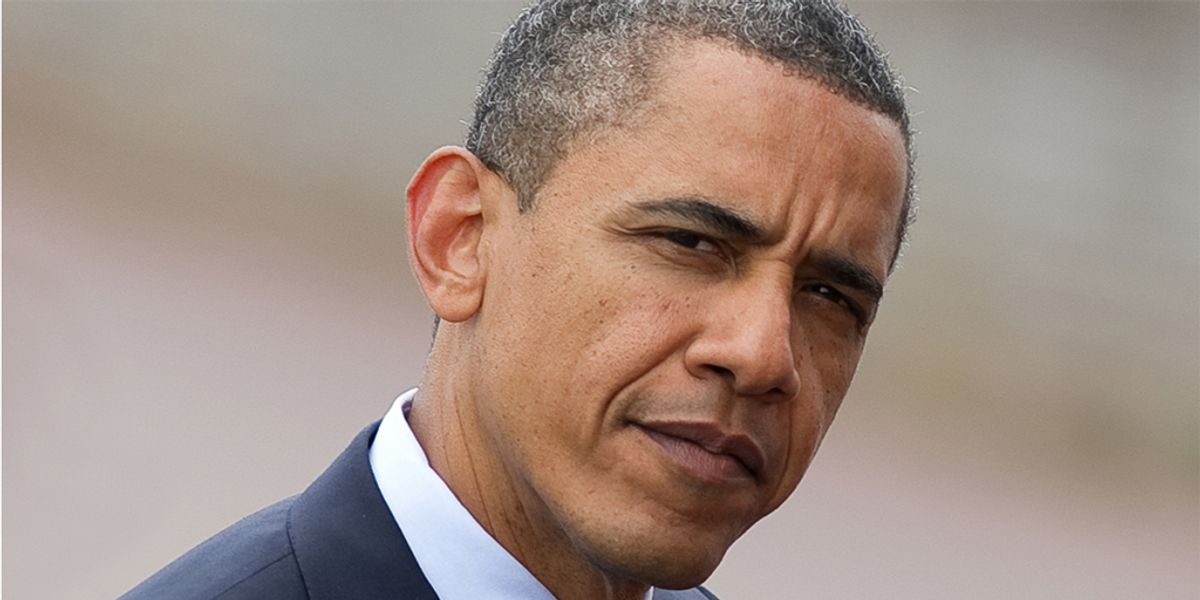 A photograph of young Barack Obama as a Black Panther party member is another item that many might dismiss as an obvious bit of political parody, but the number of "Is this real?" inquiries we've received from readers indicates that quite a few people are confused about its authenticity (or lack thereof): All other evidence aside, accepting this photograph as genuine would require quite a bit of suspended disbelief, given that: This iconic pose was replicated by actors Vance and Marcus Chong in conjunction with the 1995 film Panther.

The altered image displayed above actually originated with a submission to a Photoshop contest based on the theme of "Earn your own entry on Snopes.com."