No, the US Supreme Court Did Not 'Sign a Verdict' to Impeach Pelosi 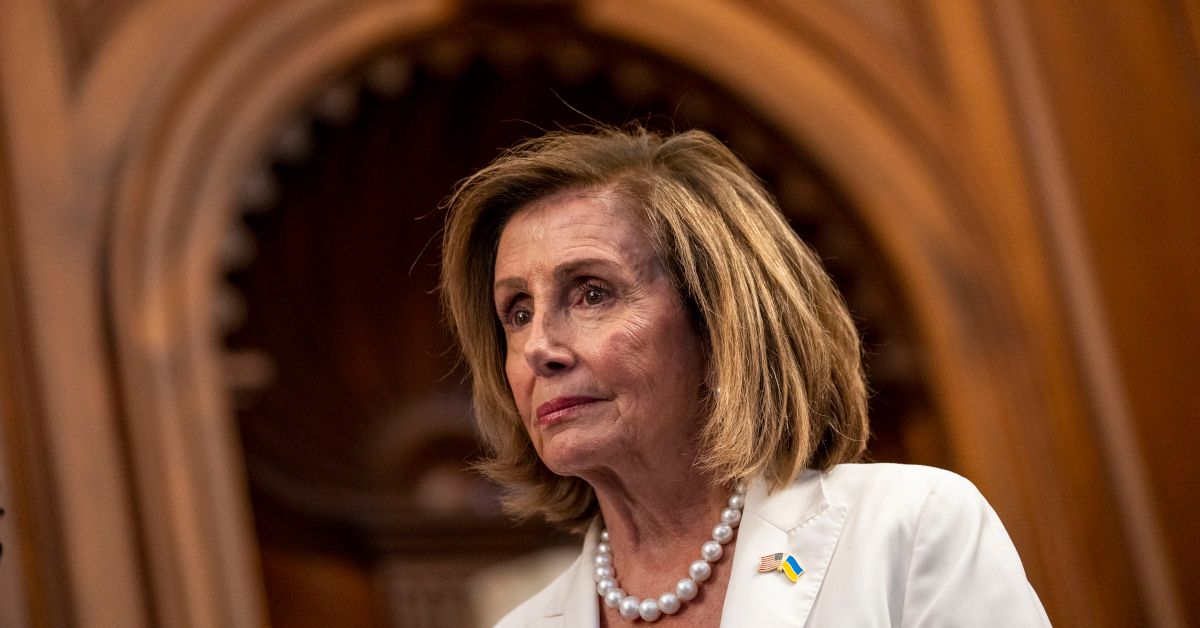 In the summer of 2022, a widely shared Facebook post falsely claimed that the U.S. Supreme Court had 'signed a verdict' to impeach Democratic House Speaker Nancy Pelosi.

It also featured a 10-minute video montage of several prominent Republican senators and Congress members making speeches from the floors of their respective chambers: None of those remarks even mentioned the putative decision — supposedly by the Supreme Court — to impeach Pelosi. The primary reason for that was that the court had not made any decision or pronouncement about Pelosi's impeachment, because in reality, the court has no role whatsoever in the removal of a House speaker or member. The claim was inaccurate and nonsensical, and our rating is "False."

Article I, Section 5, Clause 2 of the U.S. Constitution states the following:

Each House may determine the Rules of its Proceedings, punish its Members for disorderly Behaviour, and, with the Concurrence of two thirds, expel a Member.

Therefore, if members of the House wish to remove or expel any member, including the speaker, a simple two-thirds majority vote is all that is required, and the question of impeachment — which also requires the agreement of the Senate and would therefore be unnecessarily onerous — does not arise.

In any case, Article I, Section 2, Clause 5 of the U.S. Constitution states the following:

The House of Representatives shall [choose] their Speaker and other Officers; and shall have the sole Power of Impeachment.

So even in the highly unlikely hypothetical scenario in which, for some reason, House members wished to attempt to impeach their speaker — rather than simply voting to remove or expel — the Supreme Court would have no role whatsoever in initiating that process, which has in any case never taken place in U.S. history.

For this reason, the central claim in the July 20 Facebook post was inaccurate and incoherent in several ways.