Did Supreme Court Erupt in a Shouting Match Over Texas Voter Fraud Case?

Fake news is fake news, no matter who repeats it. 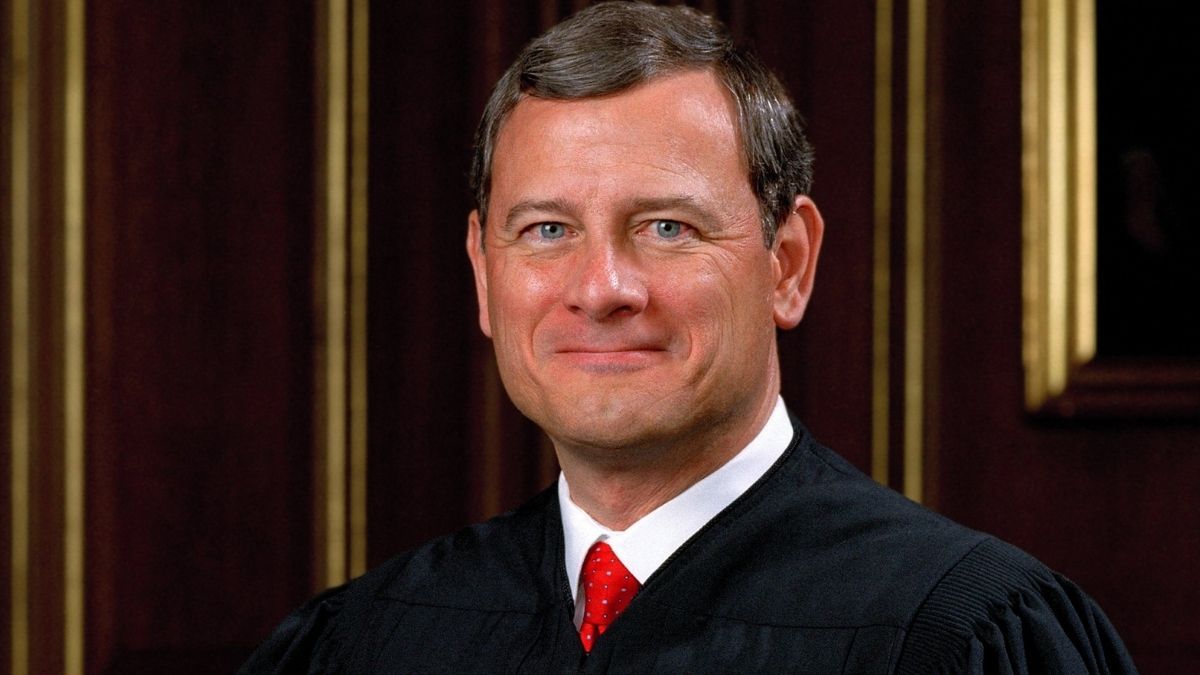 On Dec. 17, 2020, a rumor started to circulate on social media that Chief Justice John Roberts had screamed at his U.S. Supreme Court colleagues while urging them to dismiss a lawsuit from Texas' attorney general asking the court to block millions of votes that were cast in the 2020 election.

The rumor was often shared with comments accusing Roberts of "moral cowardice." The conservative justice who was appointed by Republican President George W. Bush allegedly wanted to dismiss the lawsuit, the rumor claimed, because he was afraid of the "radical left" and the inevitable riots that would ensue if the court took up the case.

These rumors were bolstered by a video that showed a man describing a report he read online. The report was supposedly written by a Supreme Court staffer who allegedly overheard a loud argument "behind closed doors" as the Supreme Court debated the matter:

The story recounted in the above-displayed video does not originate with a Supreme Court staffer. Rather, this story is a rehashed version of a piece of misinformation that was originally published on far-right conspiracy theorist Hal Turner's website.

On Dec. 12, HalTurnerRadio.com published an article titled, "Loud Arguments in US Supreme Court Chambers over Texas Lawsuit - COURT INTIMIDATED." It was supposedly based on a "source deep inside the US Supreme Court."

Hal, as you know I am a clerk for one of the Justices on SCOTUS. Today was like nothing we have ever seen. The justices are arguing loudly behind closed doors.

The Justices met in a closed and sealed room, as is standard.

Usually it is very calm, however today we could hear screaming all the way down the hall.

They met in person, because they didn't trust telephonic meeting as secure.

"Are you going to be responsible for the rioting if we hear this case?"

This account can be dismissed for one simple reason: The Supreme Court did not meet in a "closed and seal room, as is standard" to discuss this case. The Supreme Court has not met in person for months due to the COVID-19 pandemic.

The Court will hear all oral arguments scheduled for the November and December sessions by telephone conference. In keeping with public health guidance in response to COVID-19, the Justices and counsel will all participate remotely. The oral arguments are scheduled to begin at 10 a.m. On days when more than one case will be heard, there will be a three minute pause before the second case begins.

While articles published to Turner's website should be viewed with a hefty dose of skepticism due to the proprietor's  long history of spreading misinformation, many people encountered this particular piece of misinformation in the more official-looking setting of the viral video.

The video was taken on Dec. 14 and shows a meeting of Texas electors before they cast their ballots in the 2020 election. The man in the video identified himself as Matt Patrick from Texas' 32nd district. In the full video (shown below), Patrick notes that he doesn't have a citation for his story (he notes that it was something he read online that morning) and offers no additional details about this alleged screaming match. It appears that Patrick was merely rehashing a piece of misinformation that was published on a conspiracy theorist's website.

Briskly rejecting a long-shot but high-stakes case, the U.S. Supreme Court on Friday tossed out the Texas lawsuit that had become a vehicle for Republicans across the country to contest President-elect Joe Biden’s victory.

In a few brief sentences, the high court said it would not consider the case for procedural reasons, because Texas lacked standing to bring it.

"Texas has not demonstrated a judicially cognizable interest in the manner in which another State conducts its elections," the court wrote in an unsigned ruling Friday evening.