Yes, the New Superman Came Out as Bisexual

And we have the scoop on the Man of Steel's romantic interest. 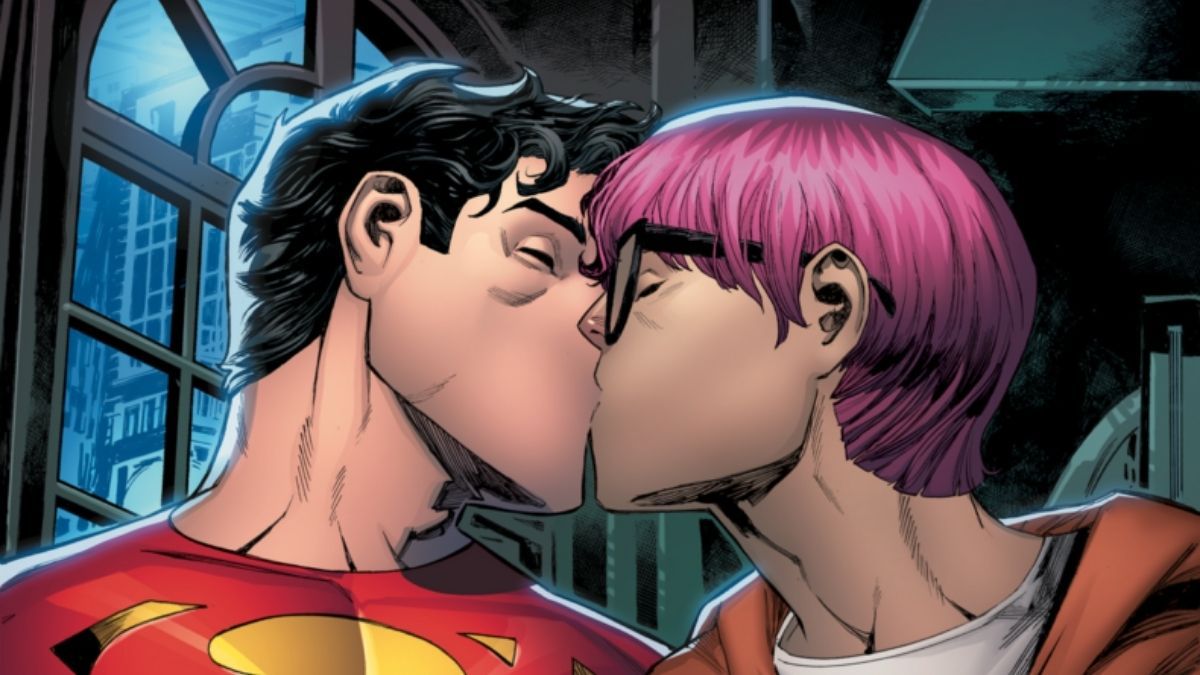 Jon Kent, the son of the Clark Kent and Lois Lane, joins the DC Comics Multiverse as the Superman of Earth on Nov. 9, 2021. With his unveiling comes a bold new declaration: The newest Superman of Earth is bisexual.

And just like his father, Jon Kent fell hard for a reporter, Jay Nakamura, after the two initially became friends. In “Son of Kal-El #5,” Nakamura comes to Jon Kent’s aid after the superhero “mentally and physically burns out from trying to save everyone that he can,” according to a news release.

Faster than fate. As powerful as hope. Able to lift us all. For all his great power, Jon Kent can’t save everyone, but that won’t stop him from trying. How much can Earth’s new Superman do before this Man of Steel buckles? And when he does, who swoops in to save Superman?

Comic creators say that it is an honor to show Jon Kent tackling complex modern life while simultaneously saving the world.

“We couldn’t be prouder to tell this important story from Tom Taylor and John Timms,” said DC Chief Creative Officer and Publisher Jim Lee. “We talk a lot about the power of the DC Multiverse in our storytelling and this is another incredible example. We can have Jon Kent exploring his identity in the comics as well as Jon Kent learning the secrets of his family on TV on Superman & Lois. They coexist in their own worlds and times, and our fans get to enjoy both simultaneously.”

The newest Superman comic will be available in comic bookstores on Nov. 9, 2021. And for a sneak peek at the scenes of the two lovebirds, we’ve got you covered: