Wife takes revenge on a philandering husband by supergluing his penis to his leg. 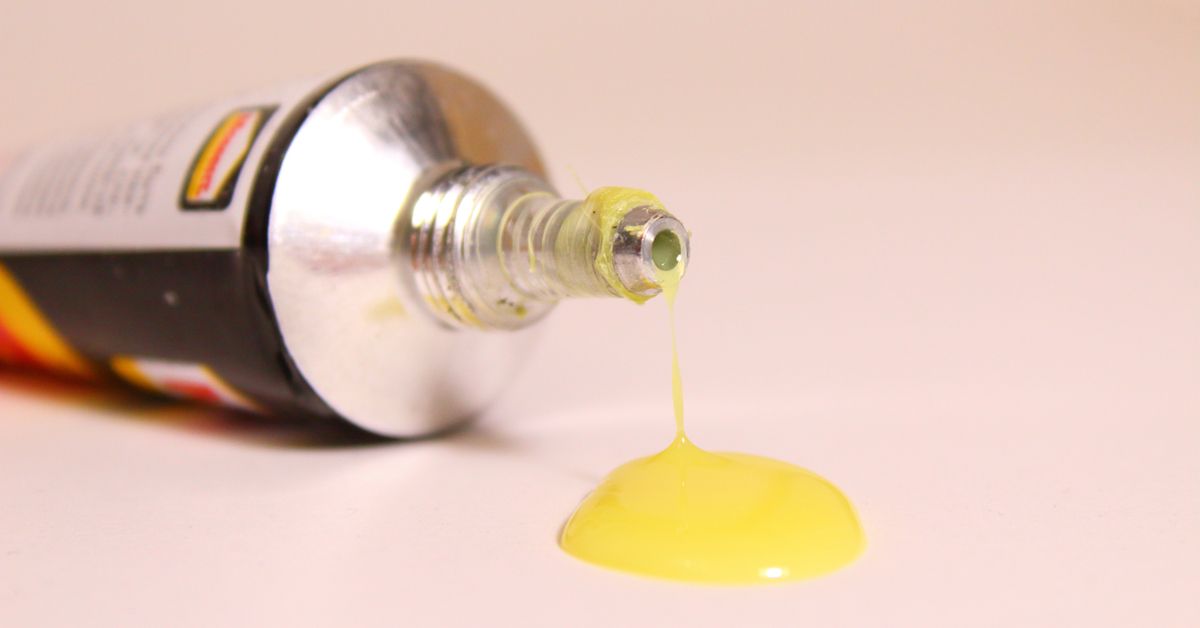 Claim:
A wife takes revenge on her philandering husband by supergluing his penis to his leg.
Rating:

This tale of a gal taking revenge on an unfaithful mate is unusual in its violence. In most legends of this type, the woman achieves retribution through simple and non-physical (but effective) means, such as leaving a telephone off the hook to run up the bill or selling her spouse's beloved automobile for a pittance. In this case, although the deed is accomplished with a minimum of effort, it is nevertheless an act of extreme violence against the male, emasculating him both symbolically and physically:

A local small town public official, who was married, had been having a high time of it with a girlfriend on the side. One way or another, his wife found out about it and took revenge.

One night, with our official in a sleeping, erect state, she super-glued his penis to his belly. He ended up driving himself into the Emergency Department of a hospital in Cape Girardeau, MO, to be freed of this sticky situation.

When one lady had absolute proof of her man's bombastic bedding habits with other ladies, she devised a scheme that would guarantee his sticking around. On one rare night when he was in their bed, his mate waited until he had fallen into his usual deep sleep then gently applied one of the new superglue products to both his penis and his leg and held the two together for the short bonding time so well advertised on television.

No elephant, tractor or pro footballer could break that bond. It took the delicate skill of the family physician to make the separation, a move which was matched that afternoon by the vindicated lady who also cut out on her very sore ex-man.

Although this story has frequently been reported as true in the media and has existed as a legend since at least 1980, we know of no verified cases of superglued penes occurring before 2000. That year saw two such cases.

On 7 May 2000, Gail O'Toole of Murrysville, PA, treated ex-boyfriend Kenneth Slaby of Pittsburgh (who had begun dating someone else subsequent to their 10-month relationship) to a display of spite. After inviting Slaby over to her home and waiting for him to fall asleep, O'Toole superglued his genitals to his abdomen, glued his buttocks together, and either dumped nail polish over his head or used it to write a profanity on his back. Slaby had to walk a mile to a gas station to call for help.

Kenneth Slaby later filed a civil suit against his former girlfriend seeking compensation for his pain, suffering and emotional distress. Despite the assertion of O'Toole's attorney that the incident was "nothing more than part of the couple's adventurous, consensual sex," the jury found in Slaby's favor on 4 November 2005 and ordered Gail O'Toole to pay him $46,200. In another act of vengeance by superglue, on 11 July 2000 a 16-year-old girl in Harrisburg, Pennsylvania, revenged herself on her 21-year-old cheating boyfriend by first working him into a state of excitement while seated on the couch at his home, then supergluing his erect penis to his abdomen. The injured man sought treatment at the local hospital but was told there was nothing he could do except soak his member until it freed itself.

"She knew I was a dog and she found out I was fooling around on her, but it shouldn't have come down to that," said the victim. "She could've just slapped me or something." The girl was charged by authorities with simple assault, and the couple is no longer together.

In July 2009, a Wisconsin man was lured to a hotel with a promise of a massage by one of the many women he'd met online and was committing adultery with. Once that gal had him blindfolded and tied up, she texted two of the others he was seeing, and they glued his penis to his stomach.

The trio had been tipped to their boyfriend's additional romantic activities by the man's wife, who had contacted each of them, informing them the man was married with children and "seeing other women and using them for money."

Charges were laid against each of the four.

Prior to these ostensive acts (a folkloric term for a pre-existing legend coming true in real life), a prominent rumor in the early 1990s proclaimed that actress Sean Young pulled this stunt during her acrimonious breakup with actor James Woods, but the story (possibly started by Woods himself) had no basis in fact. Also a man who appeared on Jenny Jones' TV show in 1994 with the wife he claimed had visited the same punishment upon him turned out to be Alan Abel, an accomplished hoaxster whose previous victims included Phil Donahue and Sally Jesse Raphael.

A July 2014 episode of the TLC television series Sex Sent Me to the E.R. featured an re-enactment of an emergency room physician's account of a patient who left a tube of superglue on the nightstand next to his bed after fixing a lamp. When the patient and his wife became amorous during the night, he reached for what he thought was a tube of lubricant and instead grabbed the forgotten superglue, with the mix-up resulting in his accidentally affixing his hand to his penis:

Sightings:   This legend shows up as one of the tales the fellows tell each other in the 1992 film Reservoir Dogs.