Does Watching the Super Bowl Cause Male Impotence?

It was rumored that a 2011 study “successfully linked the watching of high-intensity, fast-paced sports footage to a sharp decrease in the male virility.” 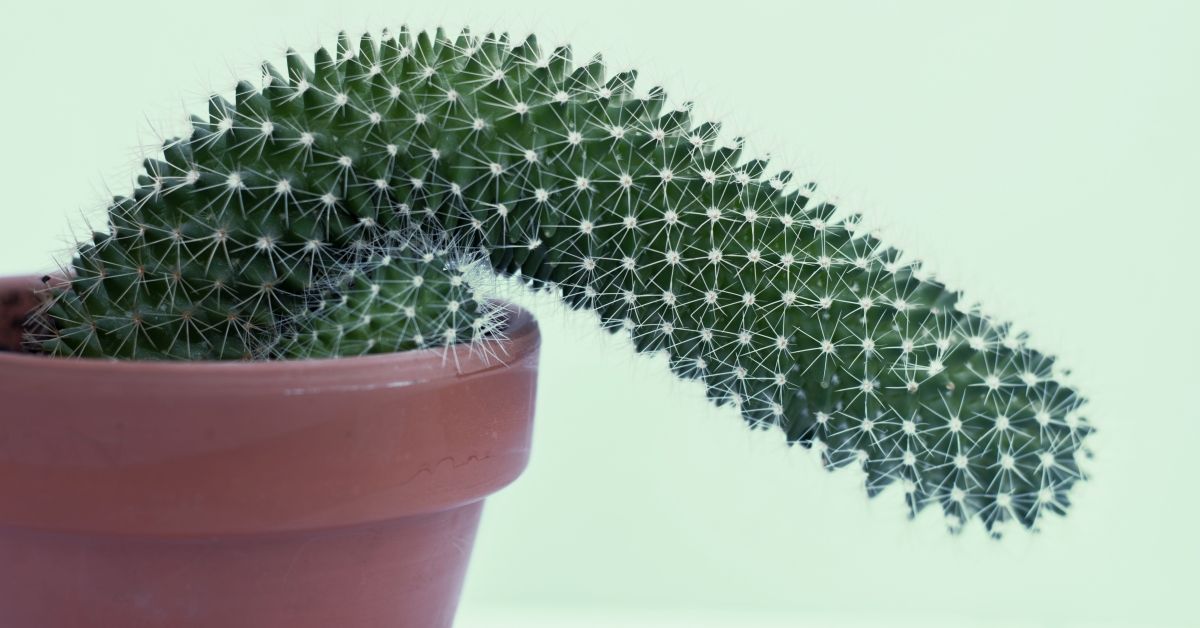 photograph of a cactus growing flaccid; it shows the shape of a penis, which brings erectile dysfunction to the mind. (Image Via Getty Images)

Just as it is well-rooted in American pop culture, the Super Bowl is equally as enshrouded in myth and urban legend. From the notion that nearly a quarter of Americans believe that God decides the outcome of the big game, to the (false) claim that a Philadelphia Eagles fan stole an ostrich and rode it through the streets, the aftermath of Super Sunday is sometimes just as entertaining as the game itself.

Between that “Simpsons” prediction rumor and rapper Eminem kneeling during the half-time show, rumors surrounding the 2022 game were no exception. One such claim that resurfaced was a supposed study that found watching the Super Bowl causes impotence in men.

The claim dates back to 2011 when the tabloid Weekly World News — which specializes in the coverage of aliens, mutants, and Bat Boy — claimed to have found evidence that watching the game can cause a man to have difficulty achieving an erection or orgasm. The author wrote that researchers at the University of Pennsylvania “examined data from 20,000 incidents in which male participants were forced to watch footage from previous Super Bowls, [and] successfully linked the watching of high-intensity, fast-paced sports footage to a sharp decrease in the male ‘virility.’”

However, we found no evidence to suggest that the claim is true. Both The Guardian and Huff Post have since reported that no such study occurred, though neither publication elaborated on how they came to such a conclusion. Furthermore, a search of University of Pennsylvania research did not return a relevant result.

Snopes reached out to the university directly to confirm whether the study took place. Until we receive a response, we have rated this claim as “Research in Progress.”

“Did Eminem Kneel in Defiance at the Super Bowl?” Snopes.Com, https://www.snopes.com/fact-check/eminem-knee-super-bowl/. Accessed 18 Feb. 2022.

“FACT CHECK: Did an Eagles Fan Steal an Ostrich from the Zoo During Super Bowl Celebration?” Snopes.Com, https://www.snopes.com/fact-check/eagles-ostrich-steal-zoo-philadelphia/. Accessed 18 Feb. 2022.