Did People Put Sunscreen on Their Eyes During the Solar Eclipse?

A story that spread throughout the world is based on a single person's unverified claim. 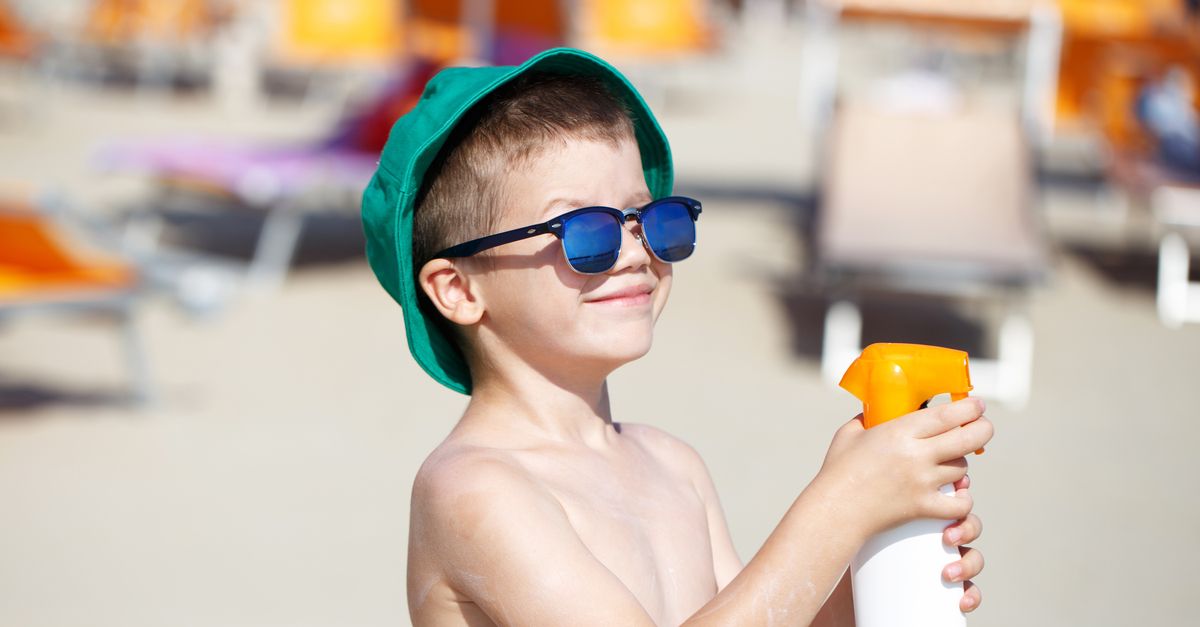 Claim:
During the August 2017 solar eclipse, some people in California applied sunscreen to their eyeballs in a mistaken attempt to protect their eyes from damage.
Rating:

After the solar eclipse that crossed the United States on 21 August 2017, several national and international news organizations reported that people had applied sunscreen to their eyes in the mistaken hope of avoiding damage during the eclipse.

For example, Fox News reported "Health professionals report cases where people put sunscreen on their eyeballs to watch eclipse." Forbes magazine wrote "For the eclipse, people put sunscreen on their eyeballs" and in the UK, the Independent wrote "Eclipse 2017: People treated for putting sun tan lotion on eyeballs to watch solar event". All of these stories depend on one thing: the unverified account of a single person in one location who related what a colleague had purportedly told her.

On 22 August 2017, the day after the eclipse, the Redding, California television news channel KRCR published a report which quoted a local nurse practitioner:

According to Redding Nurse Practitioner Trish Patterson, some people have reported pain after they put sunscreen in their eye's Monday because they did not have protective glasses to watch the eclipse.

"One of my colleagues at moonlight here stated yesterday that they had patients presenting at their clinic that put sunscreen on their eyeball, and presented that they were having pain and they were referred to an ophthalmologist," Patterson said.

We attempted to contact Patterson on more than one occasion but were unable to track her down, so we were unable to ask her for evidence that might support or corroborate her claim or to speak to the colleague who purportedly told her about the patients. Therefore, we cannot say whether anyone in the Redding, California area did in fact apply sunscreen to their eyes in advance of the solar eclipse in August 2017.

It is certainly possible, but it is also possible that a miscommunication (including the possibility of a misunderstood joke or undetected irony) happened at several stages: between Patterson and the KRCR reporter; between Patterson and her colleague; and between her colleague and someone else, if the colleague was not present when the patients purportedly presented themselves.

We contacted an ophthalmologist and three urgent care clinics in Redding, California (other than Patterson's own), and none of them reported seeing any patients with any eye damage related to the solar eclipse. We also tried to find other instances of people putting sunscreen on their eyeballs  by selecting 13 cities across the United States where the eclipse coverage was similar to that in Redding (around 86 percent of the sun was covered), and calling urgent care clinics and ophthalmologists. None reported seeing any patients who had applied sunscreen to their eyes. In fact, only one said they had seen "a few" patients with any sort of eye damage from the eclipse.

Interestingly, two ophthalmologists told us they had seen patients who complained of eye damage after the eclipse, but after inspection it turned out none of them actually had any injury. This is obviously a small sample, but it could suggest that the purported incidents in Redding, California — if they did take place at all — were extremely rare.