A disreputable web site managed to trick thousands of internet users with false claims that the former rap producer was murdered in prison. 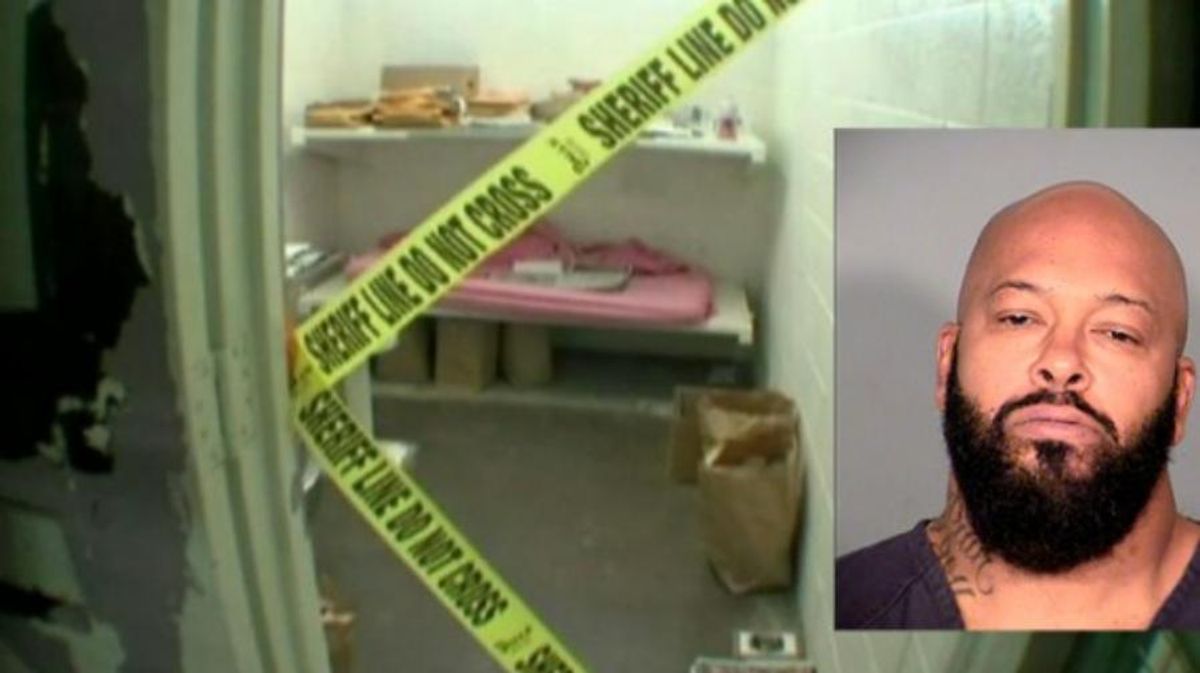 Claim:
In April 2018, Suge Knight was stabbed to death in prison.
Rating:

In April 2018, thousands of internet users were fooled into believing a false report that the former rap producer Suge Knight had been murdered in prison.

The rumor originated with the disreputable web site Brightfeed.me, which reported that "In an unusual bit of occasions [sic] ... Suge Knight has apparently been wounded seven times while on secure down [sic] in the L.A. Province Jail. The weapon was honed chicken bones."

The article goes on to quote a prison guard named "Jack Napier" as saying Knight was found dead in his cell after a fight with another prisoner over food. Jack Napier is the real name of the Joker given in the 1989 Batman movie. Also, no penal facility named "L.A. Province Jail" exists in Los Angeles.

Although the story was entirely fake, it was shared almost 50,000 times on Facebook within the space of a week.

In reality, Marion Hugh "Suge" Knight was still incarcerated at the Los Angeles County Jail as of 18 April 2018. He is awaiting trial on charges of murder and attempted murder stemming from a 2015 hit-and-run incident. His next appearance before Los Angeles Superior Court is scheduled for 23 April 2018.