Cases of a brain cancer known as glioblastoma are almost always fatal. 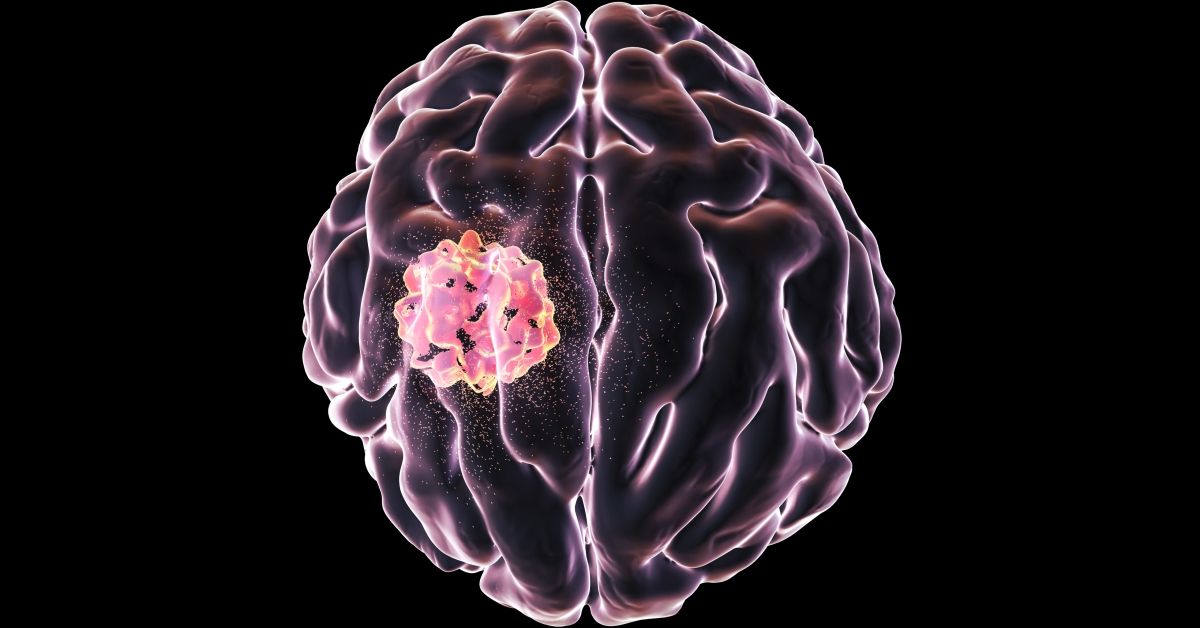 In August 2019, it was announced that students at the educational institution identified a compound they believed could help medication reach the brain and combat brain cancer, as well as other neurodegenerative diseases. However, the compound has not been tried on human test subjects and as yet there is no published, peer-reviewed, scientific literature describing such a development.

In late 2021, news of a potential brain cancer-killing compound circulated on the internet, claiming that student researchers at the University of Findlay College of Pharmacy in Ohio developed a compound that kills glioblastoma cells, which are at the center of one of the most aggressive and fatal types of brain cancer.

Snopes readers sent our team the below image, asking us to verify whether the research was as promising as it sounded. Contributed by a Snopes reader

By and large, there are true elements to this claim but social media posts left out some important details. For starters, the research was conducted in August 2019 and at the time, the university said that related work was in its infancy and still required “years’ worth of study” to determine the drug’s efficacy.

Furthermore, student researchers at the university identified a compound that they believe can cross the blood-brain barrier (BBB), making it a potential route to transport medication directly to the brain without the need to physically access the brain through surgery. However, the study therapeutic had neither been tested in animals or humans nor had it been described in scientific, peer-reviewed literature.

Because the drug has not been tested or approved for use in humans, we have rated this claim as "Unproven."

As part of a two-year project, students and researchers at the pharmacy school developed a compound they named RK-15 mainly composed of chalcone, a plant-derived natural ingredient used to flavor foods like curry that is known for anticancer and anti-inflammatory properties. In theory, medication could attach to RK-15 and cross through the BBB to deliver medication directly to the brain to combat cancers like glioblastomas, avoiding the need for invasive surgery.

Glioblastoma forms around cells called astrocytes that support nerve cells, notes the Mayo Clinic. It is rare among cancer types, about 1 per 10,000 cases, but makes up about 16% of all brain cancers and is almost always lethal, according to a study published in the Journal of the Association of Basic Medical Sciences. Surgery is typically necessary to remove a glioblastoma, but because it grows into brain tissue, complete removal is not possible and treatment usually involves additional post-surgery treatments like radiation and chemotherapy.

Treating brain cancers like glioblastoma is made more difficult in large part due to the impermeability of BBB, an immunological lining in parts of the brain. The BBB prevents most toxins and pathogens from entering is described by the American Society for Microbiology as a “structural and functional roadblock to microorganisms” that may be circulating in the bloodstream to protect the central nervous system. But the BBB can also prevent medication from entering the brain, an obstacle that has launched the study of things like RK-15 that can cross the barrier to deliver neuropharmaceuticals and target receptors in the brain. If proven effective, such work could remove the need for invasive medical procedures that require surgeons directly access the brain.

But as a news release stated, the research was in very preliminary stages and had neither been tested in animals — nor humans, for that matter — and had not yet been published in a peer-reviewed scientific journal. In other words, it’s a promising idea that to date lacks scientific backing establishing its feasibility.

Snopes contacted the university for more information on the current stage of research is but did not hear back in time of publication. We will update the article accordingly.