Will Looking at This Image Reveal How Stressed You Are?

It's mostly having to deal with stuff like this that stresses us out. 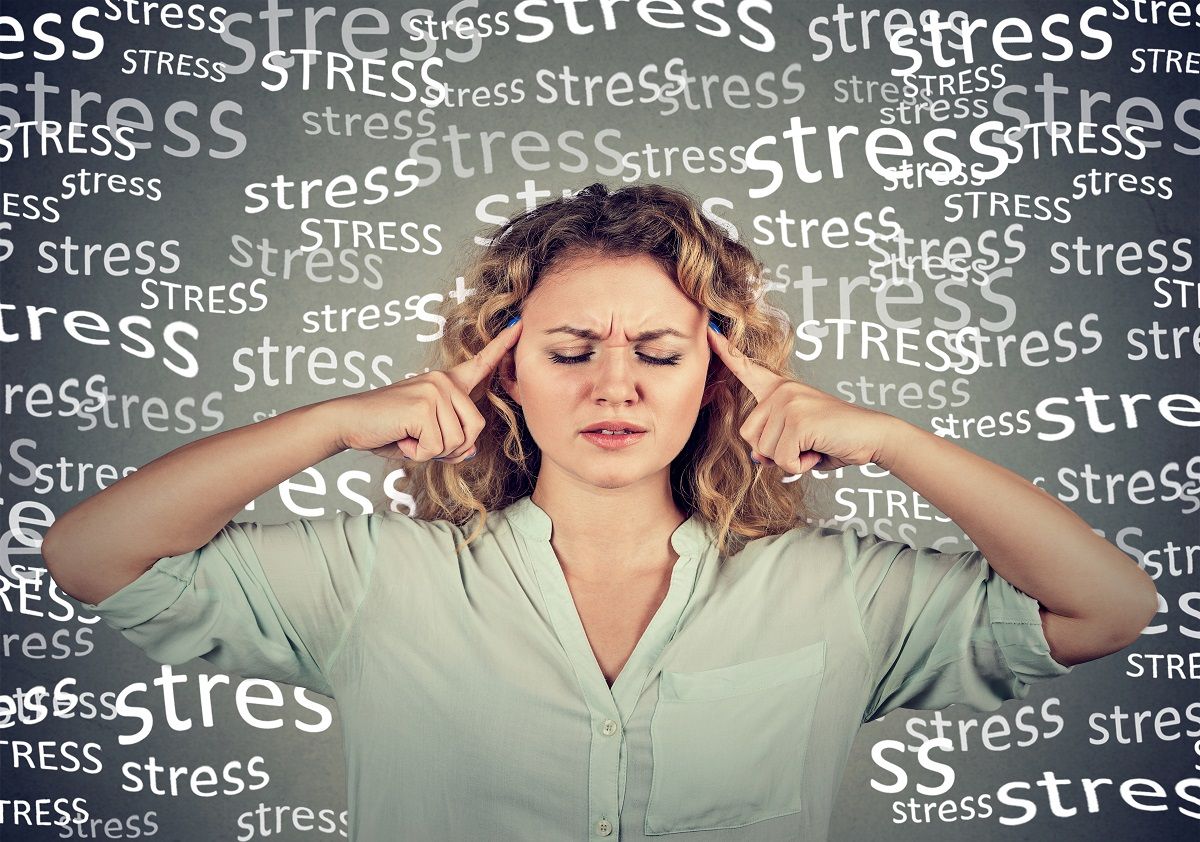 Claim:
The amount of movement you see within a static image is indicative of your current stress level.
Rating:

Do we recognize when we're feeling stressed? Most people would say they do, but often we're not the best judges of our emotional state.

Have no fear, though, because according to the interwebs, merely gazing at this image developed by Japanese neurologist Yamamoto Hashima will inform you of your relative stress level based on the amount of movement you see in it: This optical illusion is interesting as an example of a static image that appears to move, but it has no diagnostic utility for measuring stress levels, nor was it created by a Japanese neurologist.

This illusory image was actually the product of a Ukrainian illustrator named Yurii Perepadia, who explained on Instagram that he based it on the work of Akioshi Kitaoka, a Japanese psychology professor who specializes in visual perception and visual illusions:

I drew this optical illusion in Adobe Illustrator on September 26, 2016. To create it, I used the effect of Akioshi Kitaoka. This is a white and black stroke on a colored background, which sets in motion the focus of vision and it seems to a person that the details of the image are moving. Japanese psychotherapist Yamamoto Hashima has nothing to do with this picture. Moreover, Yamamoto Hashima does not really exist.