Did Trump Order Pizza with 'Tiny Pizzas' on Top During Tryst with Stormy Daniels? 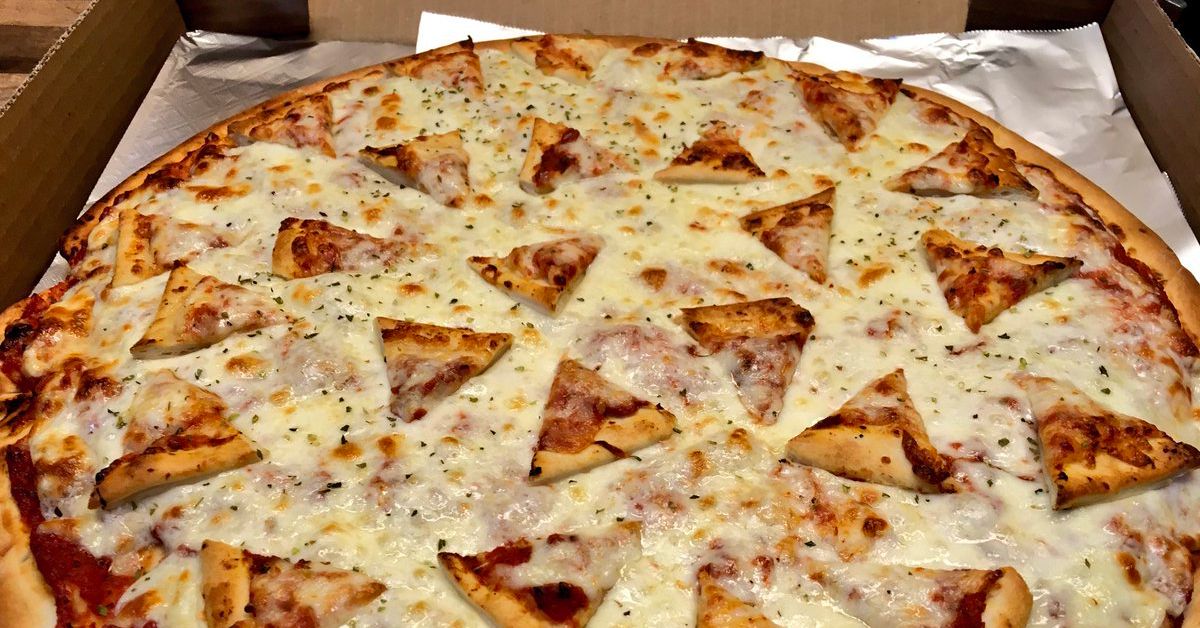 Claim:
Stormy Daniels said in an interview that Donald Trump ordered little pizzas as toppings on a regular-sized pizza.
Rating:

Author and humorist Justin Halpern posted a screenshot in January 2018 purportedly showing a salacious excerpt from the In Touch interview with Stormy Daniels about an alleged affair she had with Donald Trump:

The sex stuff in the Trump-Stormy Daniels interview is bizarre but I think this is by far the weirdest thing in the whole transcript: pic.twitter.com/MhWGyaDctX

The highlighted text in the doctored screenshot, which swiftly spread on social media, does not actually appear in the actual transcript of Stormy Daniel's interview. However, in the real transcript, Daniels says she doesn't remember what Trump ordered for dinner.

A very similar hoax was circulated in the wake of Michael Wolff's book "Fire and Fury."  In that instance, an internet prankster created a fake excerpt from the book claiming that White House aids created a fake "Gorilla Channel" to appease President Trump.

Halpern acknowledged his prank predecessor in the thread below his viral tweet: