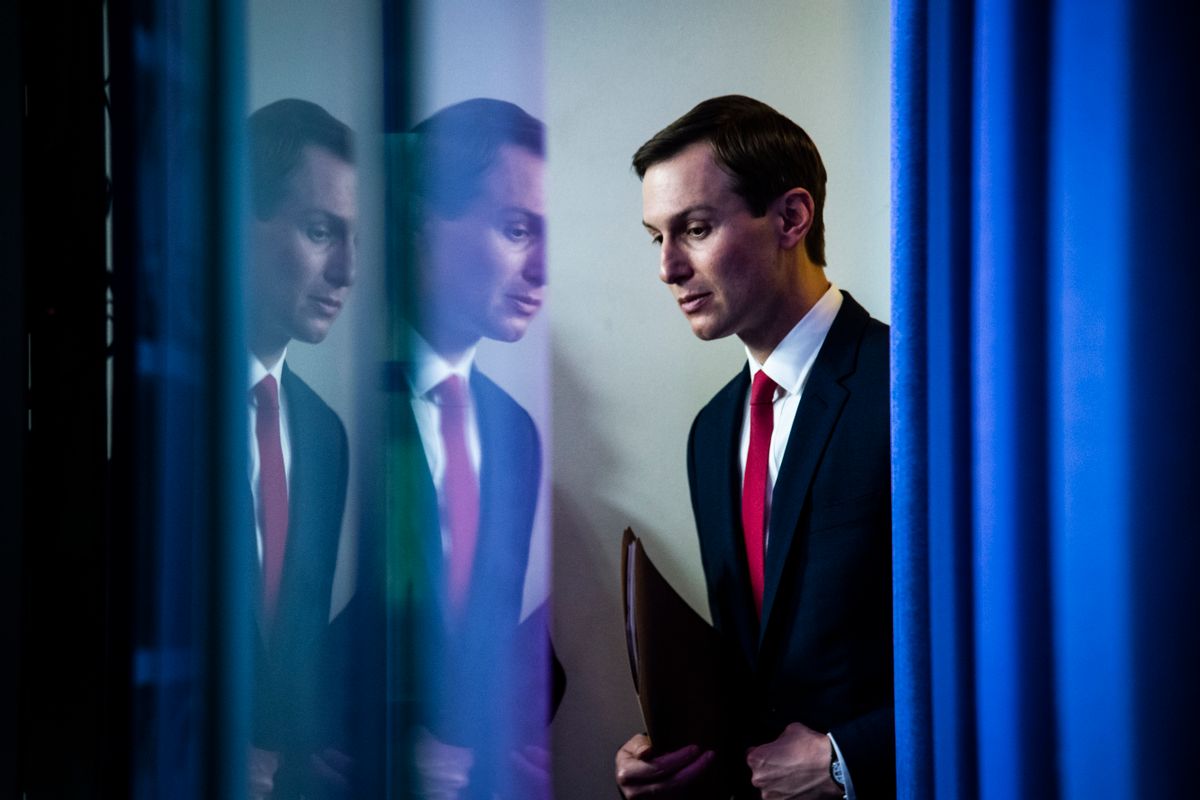 Claim:
Text on a government website for the Strategic National Stockpile was altered after Jared Kushner's remarks during an April 2020 press conference.
Rating:

On April 2, 2020, U.S. President Donald Trump's senior adviser and son-in-law Jared Kushner told reporters that the Strategic National Stockpile was "our stockpile," meaning the U.S. government's, and that it wasn't "supposed to be states' stockpiles that they then use." This seemed to contradict the description of the stockpile on the government's own Public Health Emergency website.

At least it did for a time. Shortly after Kushner made this remark, the text on this government website was changed.

Washington Post reporter Laura Bassett was one of the first to point out this discrepancy. On April 2, Bassett shared a video of Kushner's press conference along with a screenshot from the Strategic National Stockpile website:

But the website read on April 2: "When state, local, tribal, and territorial responders request federal assistance to support their response efforts, the stockpile ensures that the right medicines and supplies get to those who need them most during an emergency."

Shortly after Kushner's remarks, however, the text of this website was changed.

On April 3, the website read instead: "The Strategic National Stockpile's role is to supplement state and local supplies during public health emergencies. Many states have products stockpiled, as well. The supplies, medicines, and devices for life-saving care contained in the stockpile can be used as a short-term stopgap buffer when the immediate supply of adequate amounts of these materials may not be immediately available."

Bassett, as well as several other journalists, posted screenshots showing how the website appeared before and after Kushner's remarks.

A spokesperson for the U.S. Department of Health and Human Services' Office of the Assistant Secretary for Preparedness and Response (ASPR), which manages the stockpile, told CNN that these changes were in the works before Kushner's comments. The spokesperson would not comment on the record and gave this statement to CNN on condition of anonymity:

This is language we have been using in responding to inquiries for weeks now. ASPR first began working to update the website text a week ago to more clearly explain to state and local agencies and members of the public the role of the SNS.