Reports of the statement went viral in February 2021. 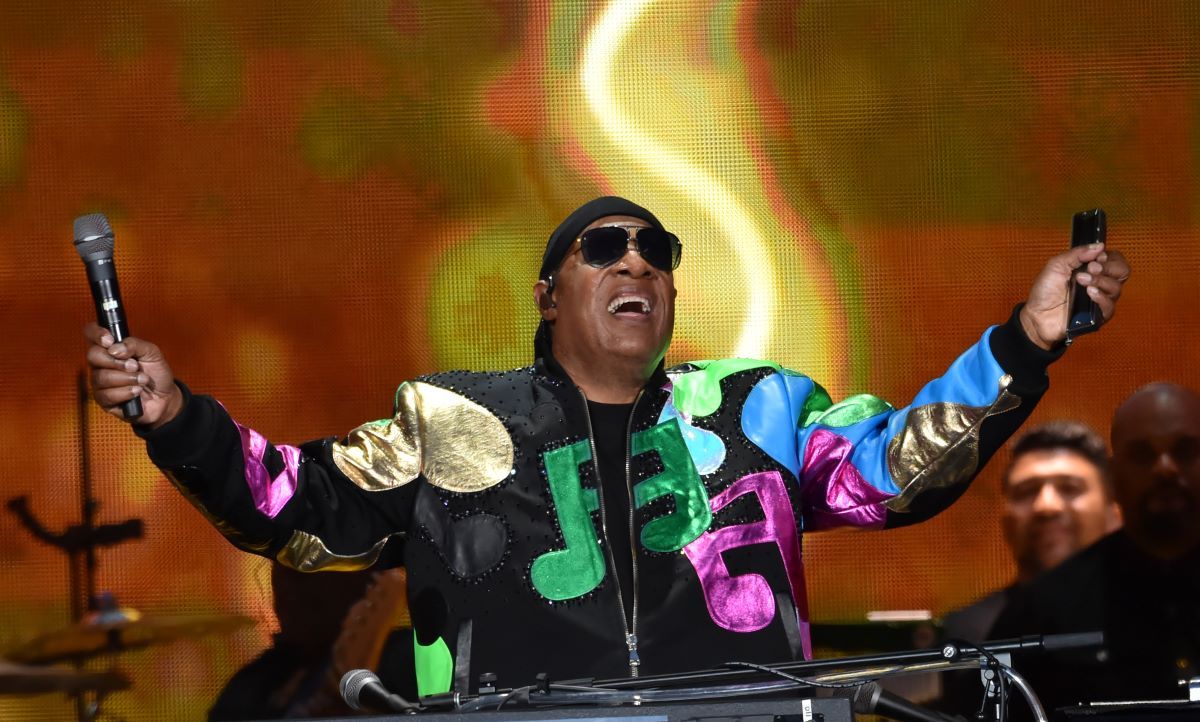 In late February 2021, a number of news outlets suddenly reported comments made by music legend Stevie Wonder, even though he had made the remarks several months earlier, in November 2020.

During an interview with Oprah Winfrey that premiered on Apple TV on Nov. 6, 2020, Wonder said he planned to move to Ghana, a coastal country in West Africa. Those same comments were shared on Twitter by a Nigerian news outlet in late February 2021:

During the interview, Wonder told Winfrey, "I want to see this nation smile again. And I want to see it before I leave to travel to move to Ghana because I’m going to do that."

When Winfrey asked Wonder if he planned to move permanently to Ghana, Wonder said he did. When she asked why, Wonder said it's because he wants his descendants to live better lives, insinuating he wants them to escape the impacts of racism. He said, "Because I don’t want to see my children’s children’s children have to say, 'Oh, please like me. Please respect me, please know that I am important, please value me.' What kind of sh-t is that?"

For its part, Ghana has been extending the welcome mat to Black Americans to relocate there for years — and in 2020 The Washington Post reported that many, exhausted by racist displays and violence in the United States, were accepting the invitation. But it's not the first time the famous Motown singer has vowed to move to Ghana. When the story went viral in February 2021, Wonder's hometown paper, the Detroit Free Press, reported that as far back as 1974, Wonder had voiced his intent to move permanently to Ghana.