Jaleel White is taking the lead on a weed strain named after his "Family Matters" character. 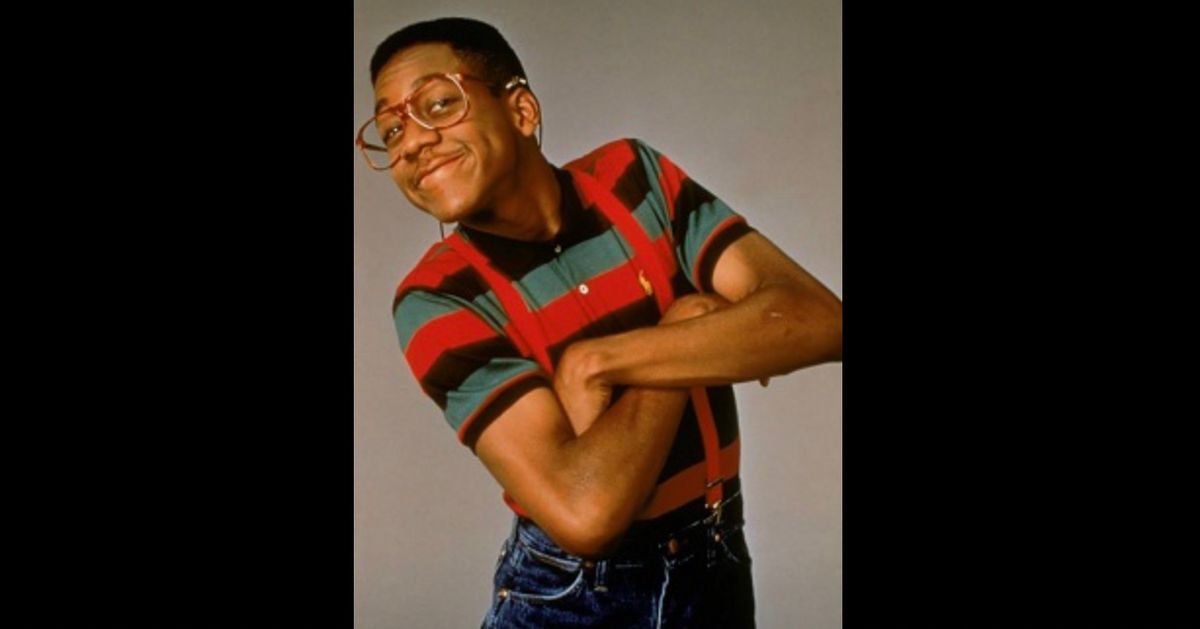 Claim:
Jaleel White, the actor who portrayed Steve Urkel in "Family Matters," is creating his own line of weed, "Purple Urkle."
Rating:

Actor Jaleel White is perhaps best known in pop culture for his singular, comedic portrayal of the suspender-wearing character Steve Urkel in the sitcom "Family Matters." Wielding the catch phrase "Did I do that?" with a nasal voice, it's probably one of the most well-known characters in television history.

Now, White is honoring the character with a new product Steve Urkel wouldn't have been old enough to enjoy — a line of cannabis. In an interview with Forbes published on April 12, 2021, White said he's partnering with 710 Labs for a "new cannabis line called ItsPurpl," which "features variants of the popular cannabis strain Purple Urkle."

The line is set to launch, of course, on April 20.

White told Forbes that part of the reason he wanted to create the line was frustration with the fact that no one was taking the lead on a strain of weed that bore his character's name (with a slight spelling variation):

At first it was flattering but then it became frustrating seeing and hearing about Purple Urkle in the cannabis marketplace. The thing that always stood out to me was there was no clear brand leader for fire purple weed. It made no sense to me no company of significance had claimed this lane, so why not me?

White said the new line will roll out first in California, but he hopes it will soon reach a much broader market.

We reached out to 710 Labs for further comment, but didn't hear back in time for publication. We will update this story if we do.