Was the 'Crocodile Hunter' Really Friends with Tupac Shakur?

It's safe to say both men lived pretty large. 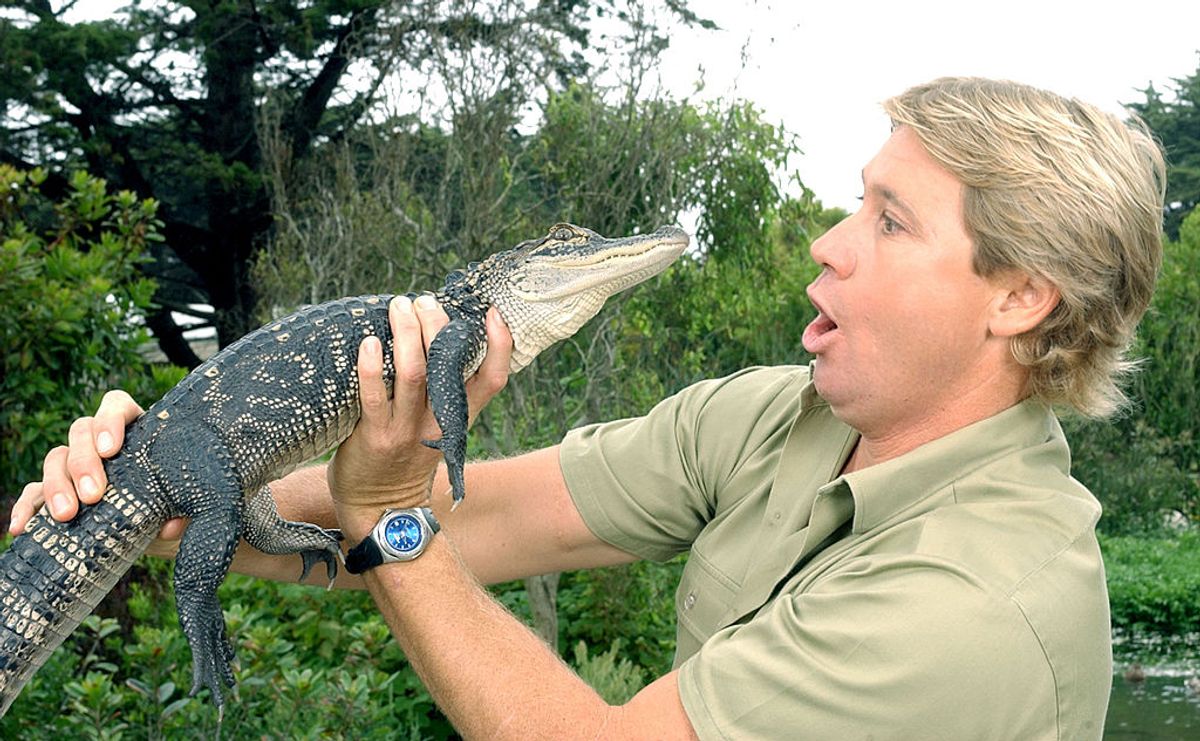 This is not a genuine joint photograph of the two men, both of whom are now dead. It's a composite image comprising at least two different photographs.

The original picture of Irwin shows the crocodile hunter by himself giving two thumbs up to the camera. We have been unable to determine when and where this original photograph was taken, but it predates the "Tupac/Irwin" image by several years. The earliest posting of the original Irwin picture we could find was shared in a 2006 blog post made shortly after Irwin's death.

The original image of Tupac was taken circa 1993 and shows the musician alongside actors Laurence Fishburne and Janet Jackson at an event for the movie Poetic Justice.