Is This Steve Buscemi at 'Hellraiser III' Premiere?

We're not sure if this even falls into doppelganger territory. 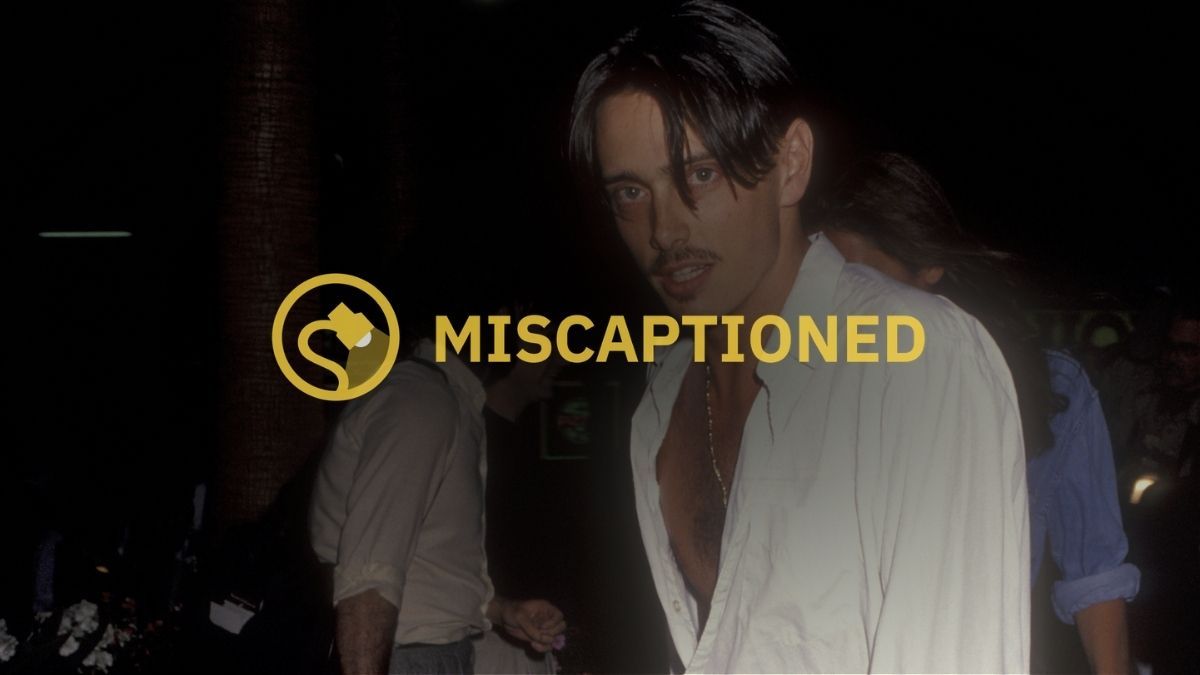 Claim:
A photograph shows actor Steve Buscemi at the premiere of "Hellraiser III: Hell on Earth" in 1992.
Rating:

In January 2021, a photograph supposedly showing actor Steve Buscemi at the premiere of the 1992 movie "Hellraiser III: Hell on Earth" started to circulate on social media: This is a genuine photograph from the "Hellraiser III" premiere, but the pictured actor is not Buscemi. This image actually shows actor Donovan Leitch.

The photograph was taken by Ron Galella, and is available via Getty Images with the caption:

While this image is certainly miscaptioned, Leitch and Buscemi — neither of whom were actually in "Hellraiser III" — did bear a passing resemblance to one another in the 1990s.

In 1992, Leitch appeared in the films "Dark Horse" and "Gas Food Lodging," according to IMBD, and Buscemi appeared in "Claude," "In the Soup," "CrissCross," and "Reservoir Dogs." Here's a comparison of Buscemi as the character "Mr. Pink" from "Reservoir Dogs" (left) and Leitch at the 1992 premiere event: