Actor Steve Buscemi was once a firefighter and assisted the FDNY after the 9/11 attacks. 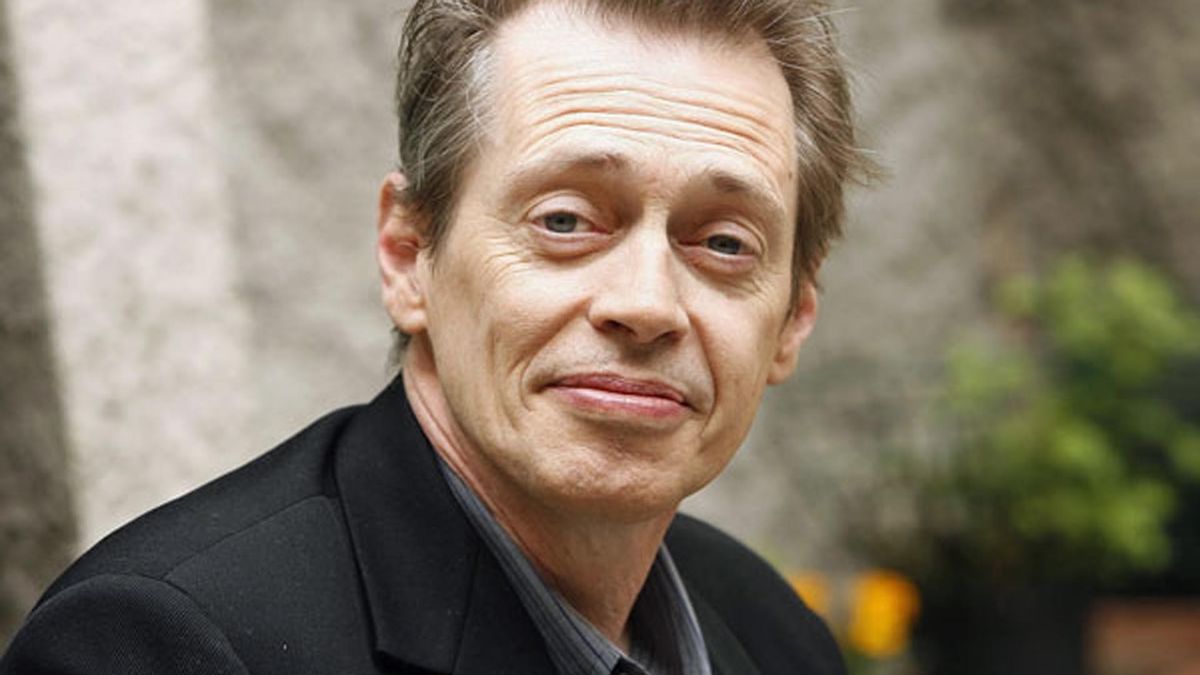 Claim:
Actor Steve Buscemi was once a firefighter and assisted the FDNY after the 9/11 attacks.
Rating:

Actor Steve Buscemi (pronounced "buss-ehm-ee") has had a long and varied career in television and films since breaking into the acting business in the best known for playing darker roles such as Carl Showalter, one of the two kidnappers in the 1996 crime drama Fargo, Tony Blundetto, the cousin of mob boss Tony Soprano in the 2004 season of the HBO television series The Sopranos, and politician/gangster Enoch 'Nucky' Thompson in the HBO series Boardwalk Empire.

But, as noted in an item posted to the Brotherhood of Fire Facebook page in September 2013, Steve Buscemi (a Brooklyn native) began his working life as 22-year-old City firefighter:

Buscemi joined the FDNY's Engine in Manhattan's Little Italy section in 1980 and served with that company for four years, as he told a Salon interviewer:

Q: You were once a fireman in Manhattan. Were you also acting during that time?

A: I was a fireman for four years, from 1980 to '84. My first year on the job, I didn't do any acting, even though I had gone to school for acting and had done some stand-up comedy before I took the job. But after I had been on the job for about a year, I started going back to acting classes. It was around that time that I met Mark Boone and we started doing our own work. And then I started working with the theater group Willem Dafoe was with. I was constantly doing theater, and the first couple of films I did, I was still with the fire department — in Little Italy. I was in the engine company, which means we were responsible for getting in there with the hose and putting out the fire.

Q: Were there any situations that were particularly hairy?

A: Well, they're all frightening. Any time you go into a burning building, there's the potential for disaster. I never had any real close calls, though there's no such thing as a routine fire.

Q: Why did you become a firefighter?

A: My dad had encouraged me to take the civil service test when I was 18. So I did, and I kind of forgot about it until my name came up on the list four years later. By then I was living in Manhattan, working as a furniture mover during the day, doing comedy at night and looking for a change. I liked the job — the guys I worked with and the nature of the work. I think I would have been happy doing it if I hadn't had a greater passion for acting.

Moreover, although he had long since left the FDNY and established himself as a leading actor by then, immediately after the 9/11 terrorist attacks on in September 2001 Buscemi returned to Engine and spent several days working lengthy shifts with other FDNY firefighters (without publicity), helping to sift through the rubble of the destroyed World Trade Center:

The day after the Sept. 11 terrorist attacks, Steve Buscemi, who worked as a firefighter from showed up at his old fire station, Engine Company in the Little Italy section of .

For the next week he worked 12-hour shifts, digging through the rubble trying to find the bodies of missing firefighters, all the while refusing to do interviews or have his picture taken.

"It was a privilege to be able to do it," the 45-year-old actor said. "It was great to connect with the firehouse I used to work with and with some of the guys I worked alongside. And it was enormously helpful for me because while I was working, I didn't really think about it as much, feel it as much.

"It wasn't until I stopped that I really felt the full impact of what had happened. It would have been much harder for me to get through it if I hadn't been able to do that."