Articles reporting that a 'Step Brothers 2' sequel was in the works were just fake news items. 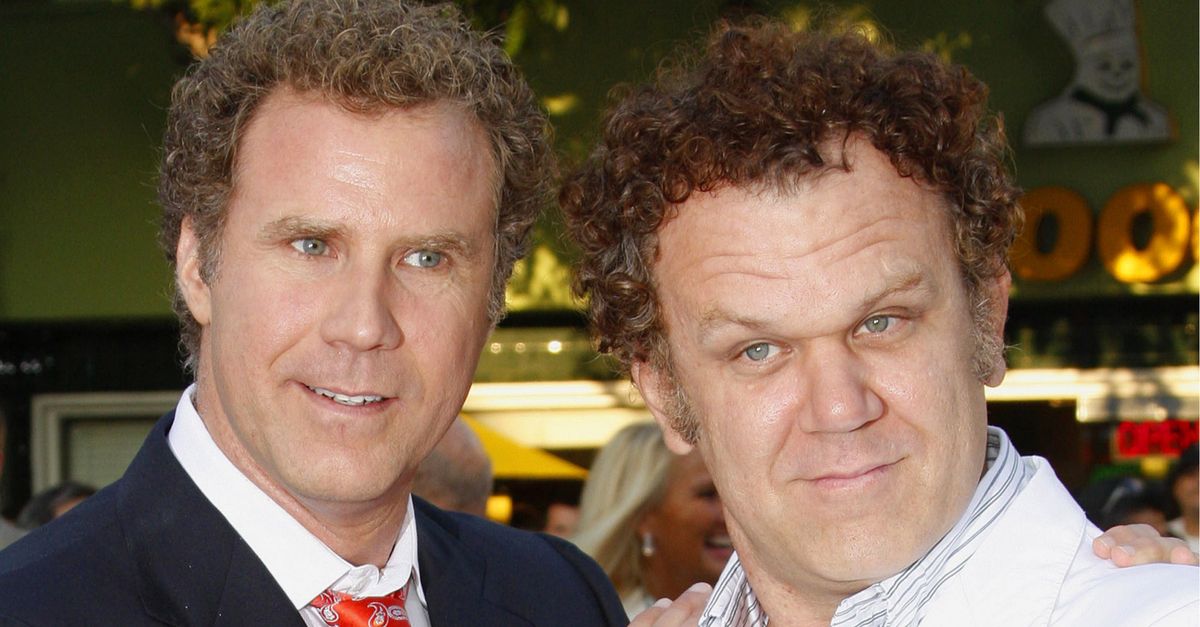 Claim:
Plans to make a sequel to the movie 'Step Brothers' were announced in March 2016.
Rating:

In March 2016, a network of several "local news aggregate" web sites (including mbynews.com, ky6news.com, kspm33.com, alynews.com, mckenziepost.com headlinebrief.com, and localnews33.com) published items reporting that a sequel to the 2008 Will Ferrell comedy Step Brothers was in the works:

The long awaited sequel to the 2008 film, Step Brothers, is finally on its way.  Will Ferrell and Adam McKay are once again collaborating on a script that should be finished this spring.  All of the original cast including Will Ferrell, John C. Reilly, Richard Jenkins, Mary Steenburgen, and others are set to return.

There is no truth to this report. MBY News is a fake news site that does not publish factual stories, as noted in the site's disclaimer:

MBY News is a fantasy news site.  All news articles on mbynews.com are satire or pure fantasy.

In addition to the fake news article spread by MBY News, the Step Brothers 2 hoax was bolstered by Step Brothers 2 Facebook page and web site advertising various filming locales across the United States: Neither of those online entities is associated with the creators of the Step Brothers film, however.

In January 2016, director Adam McKay was asked about a potential sequel to Step Brothers and responded by saying that it was a possibility but that nothing was currently in the works:

When we recently caught up with McKay, we asked about the potential for a sequel to one of his older movies — namely Step Brothers.

"You know, never say never" was his response. "Not right now, but man oh man, if we had an idea, and the funny thing is the older Will [Ferrell] and [John C.] Reilly get, the funnier idea gets. So is it possible when they’re like 57/58-years old, we do a Step Brothers sequel? Maybe."

MBY News is a new breed of fake news web site that focuses on "local" stories. The web site, along with other similar "local news aggregate" web sites, was also responsible for pushing a false rumor that The Notebook 2 was filming in [insert name of small town here] and that multiple A-list celebrities were moving to various small towns across the United States.