Will Fine Steel Wool Ignite From an Incoming iPhone Call?

There may be a few tricks up these steel wool sleeves. 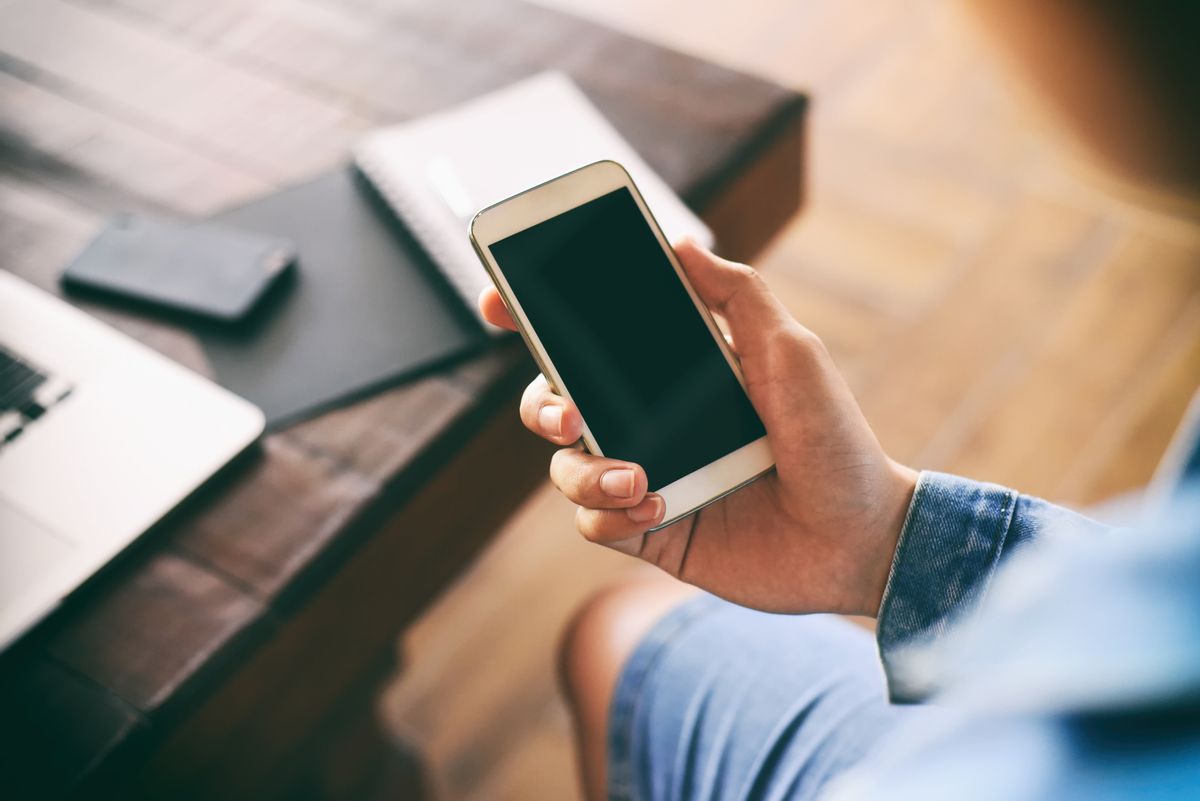 Claim:
A video shows an incoming call on an iPhone igniting a ring of fine steel wool placed around the cell.
Rating:

In December 2019, the YouTube page Viral Video Lab posted a video showing an iPhone encircled by a ring of fine steel wool. The video enters "black magic" territory around the 29-second mark when an incoming phone call appears to cause the steel wool to ignite:

Steel wool is surprisingly flammable. However, an incoming call didn't cause the flames seen in this viral video.

The YouTube page provided no explanation for why the call allegedly set the wool on fire. In the video's description, Viral Video Lab writes that, "I don't know the reason why the incoming call caused the steel wool to ignite." The YouTube page also implored anyone with a "deeper knowledge in physics" to "write an explanation in the comments." But a deeper knowledge in physics isn't required to explain the above-displayed footage — only some basic knowledge of video editing.

If you slow the video down, you can see the fire fade into view. This indicates that the fire is actually a digital effect — it comes on all at once throughout the ring, rather than gradually growing from a single spot:

It's also a bit suspicious that the video from Viral Video Lab appears to be the first to show the allegedly dangerous reaction between a mobile phone and steel wool. We searched for other reports or videos about this alleged phenomenon, but came up empty. If phone calls could truly set steel wool on fire, it seems reasonable to assume that this discovery would have been made long before 2020.

We investigated a similar rumor back in 2001 about cell phones causing fires at gas stations. While this is a popular and persistent rumor, we have been unable to find any documented cases about a phone call causing such a fire. The Discovery Channel show "Mythbusters" also took a look at that myth. But no matter how hard the show's hosts tried, they were unable to set a fire with an incoming call:

Because an incoming phone call is incapable of setting petrol on fire, it seems reasonable that this method would also be futile for setting fine steel wool aflame. Just to be sure, however, we performed our own "mobile phone vs steel wool" test. While our experiment was set up with the same grade of fine steel wool, and while our phone was completely encircled by the material just as in the video, the incoming call we received did not result in any flames:

While the "mobile phone vs steel wool" viral video video does not show a fire igniting from an incoming phone call, steel wool in general is quite flammable. Live Science likened the burning of steel wool to the death of Krypton in a 2017 article and explained that flame spreads quickly over very fine strands of steel wool due to high-speed oxidation.

That scratchy steel wool that cleans up your grimy pans is more than hardworking; it is absolutely magnificent when lit on fire, as Reddit user ChazDodge showed in a recent video that makes the wiry, burning puff look like the death of the planet Krypton.

Though it's not an explosion caused by a nuclear chain reaction — à la Krypton — the light show created by the burning steel wool results from high-speed oxidation.

Here's how it works: Anytime something burns, you're seeing oxidation. That means some chemical element mixes with oxygen. Rust, for example, occurs when oxygen hits iron, resulting in iron oxide. Rusting is a slow version of the reaction seen in the Reddit post of the burning (oxidizing) metal strips that make up steel wool.

Steel wool ... is made of lots of thin strands, and so a lot more iron atoms are in contact with the oxygen in the air. When you add heat (as from a flame), you add energy to the iron, and that makes the iron more likely to react with other elements.

"When you're adding heat, you're overcoming an energy barrier to make the reaction happen faster," (Jason Benedict, an associate professor of chemistry at the University at Buffalo) said. Once that reaction gets going, and because it generates heat itself, it heats neighboring atoms. In a block of iron, the heat gets dissipated to many other iron atoms. But in a thin fiber of iron, there's less solid material to absorb it (air absorbs heat, but much more efficiently than solids), so it keeps burning. The product of the burn is bits of rust, or iron oxide, just as the product of burning wood is black ash (or carbon).

We reached out to Viral Video Lab for more information about how it created the video and will update this article accordingly.