The frozen steaks brand had some beef with the astrophysicist. 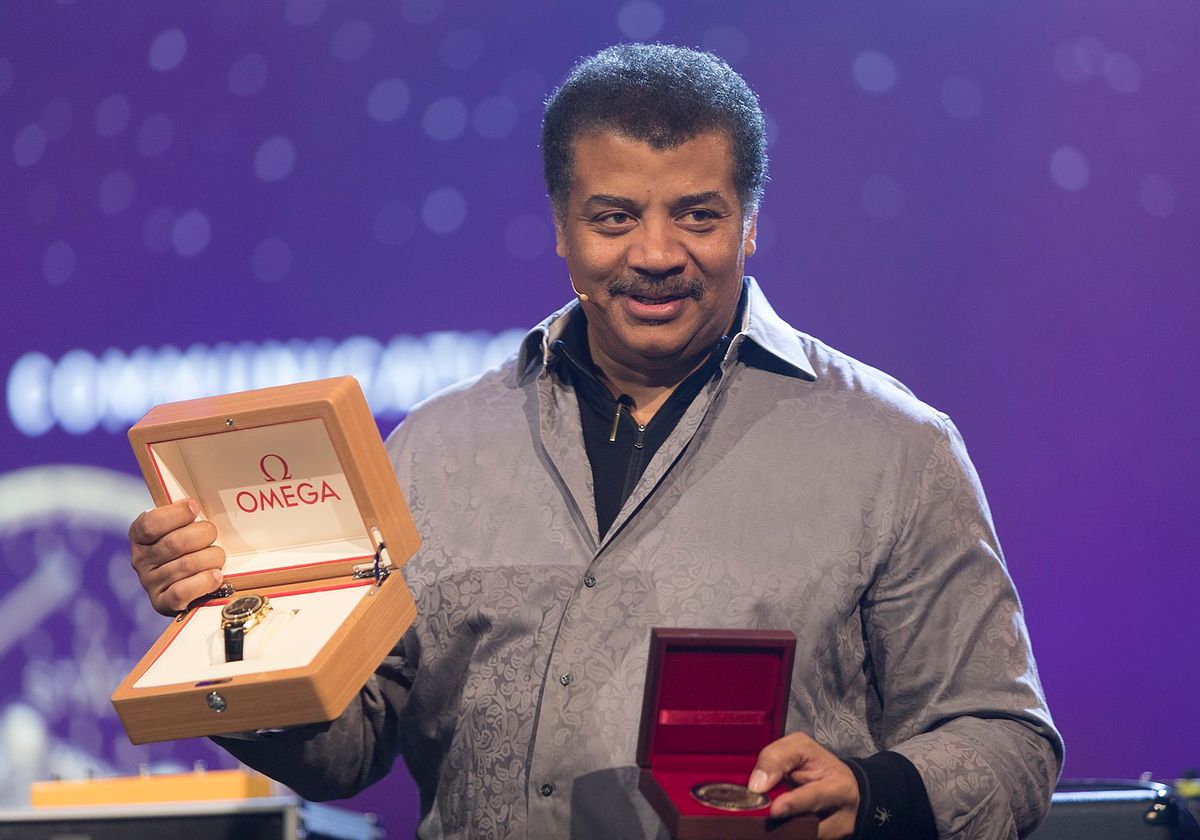 Image Via Norwegian University of Science and Technology/Wikimedia Commons

Claim:
In April 2021, the frozen steaks company, Steak-umms, disagreed with astrophysicist Neil deGrasse Tyson on Twitter, and tweeted “Log off bro,” after he posted his views on scientific truth.
Rating:

What happens when a frozen steak company starts a Twitter battle with an astrophysicist? Major beef.

In April 2021, Steak-umms was apparently angered by a tweet sent by famed astrophysicist Neil deGrasse Tyson and decided to pick a fight.

The fight resulted in a major viral moment for the company. In response to a tweet where Tyson said, “The good thing about Science is that it’s true, whether or not you believe in it,” the company tweeted, “Log off bro.”

They added a further clarification about why they disagreed:

Tyson tweeted a response on April 14 with an article he wrote, expanding on his comments about scientific truth. He added, “A four-minute read. I'm sure your followers can stop eating their Philly cheesesteak for that long.”

But the company was undeterred. They responded:

Steak-umms then added an “obligatory thread,” stating they were “a brand selling products (https://steakumm.com check it out) so everything we do is based in self interest to grow our business.” They also tweeted about the importance of science communicators:

Given that these interactions took place on their verified Twitter accounts, we rate this claim as “True.”