Reports that three states have implemented a two pet maximum law originated from a site that routinely spreads hoax stories. 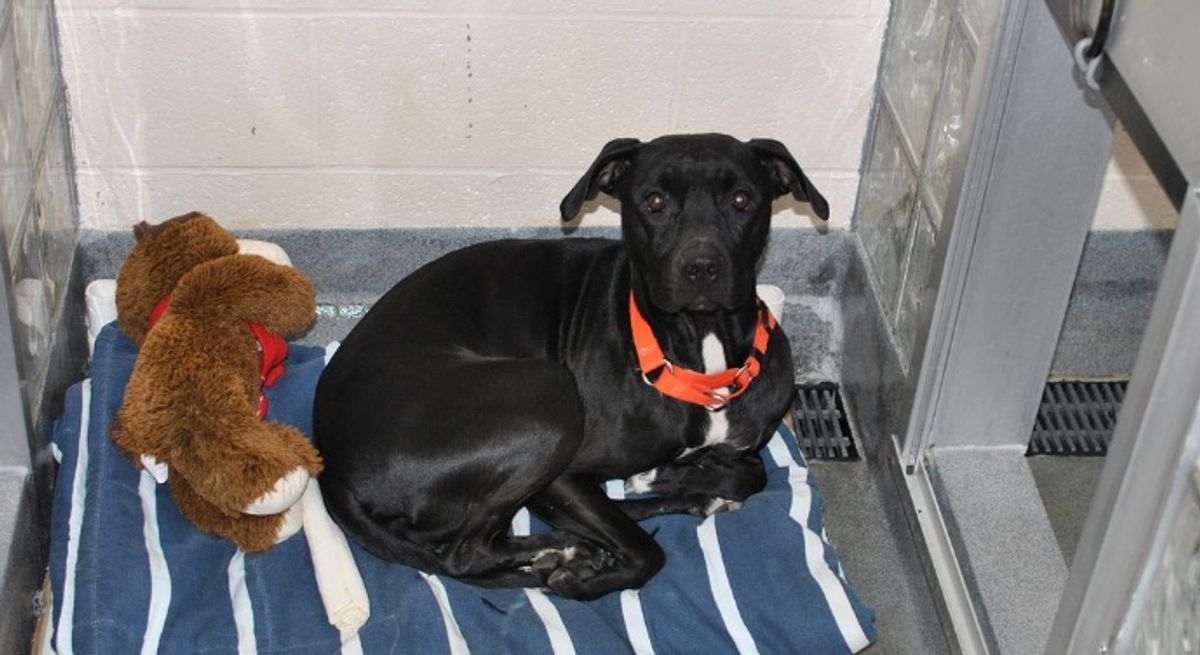 Residents of multiple states will be asked to surrender their 'third pet' to the Humane Society to remain in compliance with a newly passed ordinance.

State representatives from Texas, Arizona, and Missouri are hopeful that this new ordinance will drastically reduce the amount of abandoned pets within their respective states.

As the September 3rd 2017 compliance date approaches, state officials are asking impacted pet owners to begin thinking about which 2 animals they wish to continue housing.

There is no truth to the claim, one of several ordinance-based hoaxes advanced by Associated Media Coverage. While some fake news sites restricted to "satirical" items (also known as fake news) include disclaimer notices about their fabricated content, this particular site displays no such advisory. Each page features an "About Us" link, but those links are not operational.

Associated Media Coverage was registered on 18 February 2016, and is not an official news site, despite its semi-legitimate appearance. The site also spread a fabricated claim about a motorcycle curfew in March 2016,  and another about a Food and Drug Administration e-juice ban.