An image showing a promotion at Starbucks that exhorts customers to provide the name "Aloha Snackbar" is not genuine. 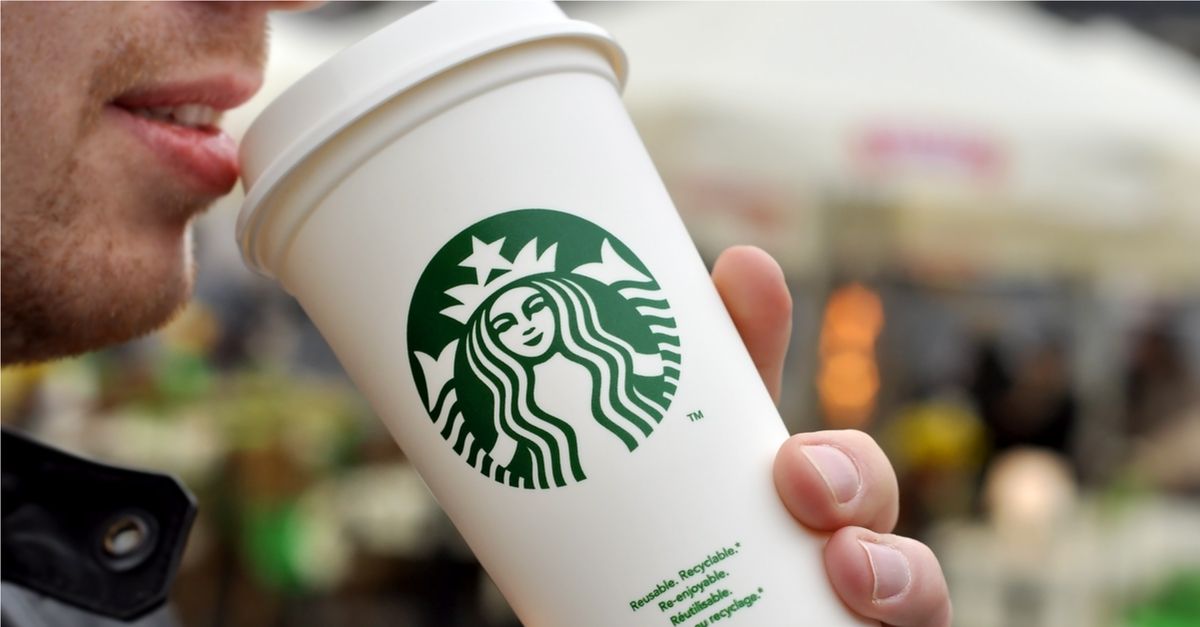 In January 2017, not long after Starbucks announced that it planned on hiring 10,000 refugees over the next five years in response to President Donald Trump's immigration ban, an image appeared purporting to show a #WelcomeRefugees promotion from the company:

Enjoy a COMPLIMENTARY UPSIZE for your handcrafted beverage purchase when you provide the name "Aloha Snackbar" to your barista.

The image was also posted to the r/The_Donald section of Reddit on 31 January 2017, along with messages encouraging other members to spread it on social media to see if people would fall for it:

Best memes are when the enemy spreads it, and this one is a go for the libtards to love.

The biggest mistake in the hoax advertisement is that the letter "y" in the word "say" is missing its lower half: Providing the name "Aloha Snackbar" to your barista will not net you a free upsize, nor will it do anything to help refugees anywhere in the world.