Even the ubiquitous coffee chain has its limits. 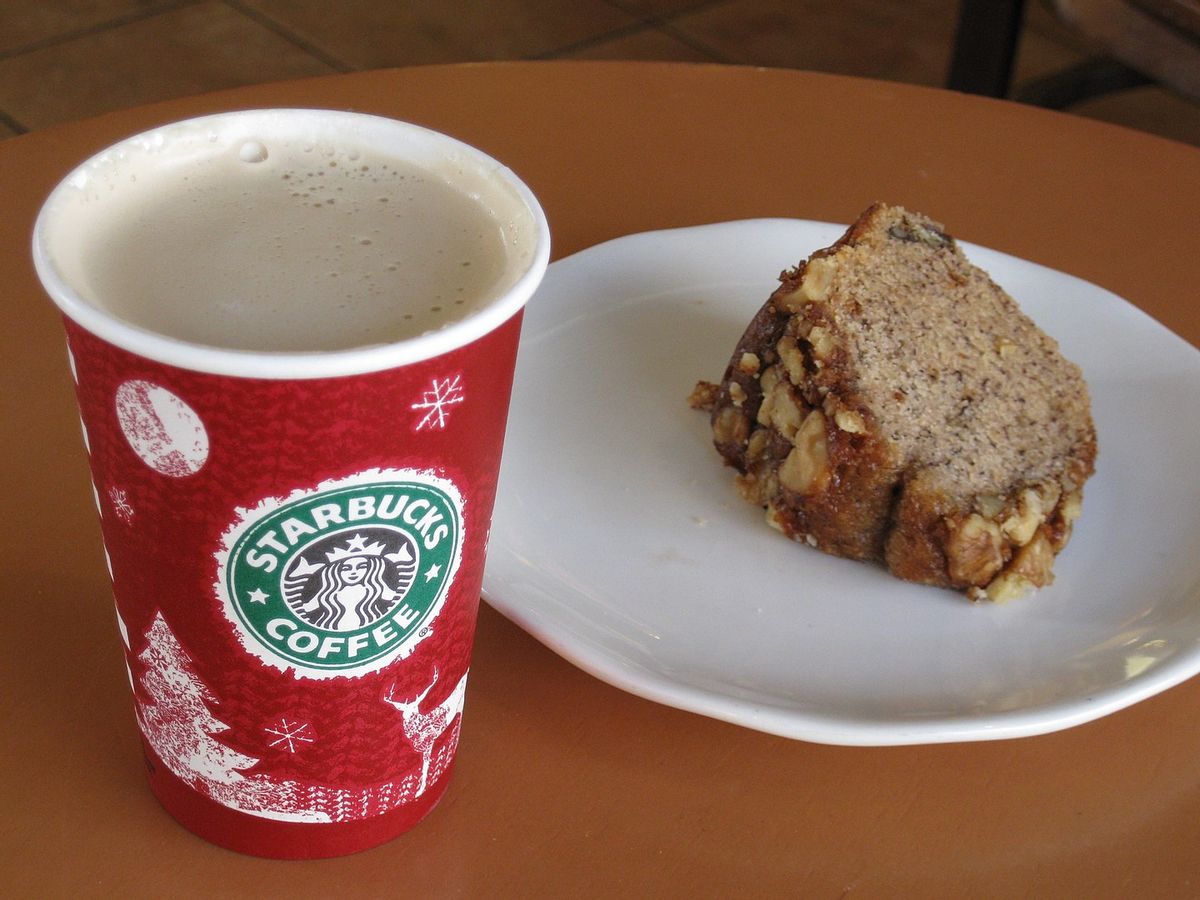 Claim:
Starbucks, the international coffee chain, faced a shortage of ingredients and supplies in the summer of 2021.
Rating:

The shortages varied by location, and Starbucks was not the only business affected.

Even the coffee chain that appears to be on every corner can face challenges. According to news reports, Starbucks has been facing a supply shortage over the summer of 2021 after customers across the country noticed that they could not order some of their favorite drinks.

An internal memo seen by Business Insider noted that Starbucks was putting orders for at least 25 items on "temporary hold" as of June 4 due to supply chain issues. Employees in Arizona, Georgia, and Oregon confirmed the list. It includes items like hazelnut syrup, toffee nut syrup, chai tea bags, green iced tea, and more. Starbucks only confirmed an oat milk supply shortage to the BBC.

In a statement to the BBC, Starbucks added, “The temporary supply shortages occurring in the US on some products is attributable to the supply chain constraints."

A spokesperson told The New York Times that the shortages varied by location, with some stores experiencing “outages of various items at the same time.” She said the company was working with vendors to restock the items as soon as possible and that the supply-chain issues had not affected prices.

Some shortages also include cups and baked goods. But Starbucks is not the only place dealing with this. Chick-fil-A said it had to limit its dipping sauces due to industry-wide shortages.

It’s possible that you may miss out on your favorite order for a while. Given that Starbucks have confirmed the shortages, we rate this claim as “True.”