A spoof of the Starbucks "holiday cups" controversy held that CEO Howard Schultz admitted he is using the new cup design to lure customers to the dark side. 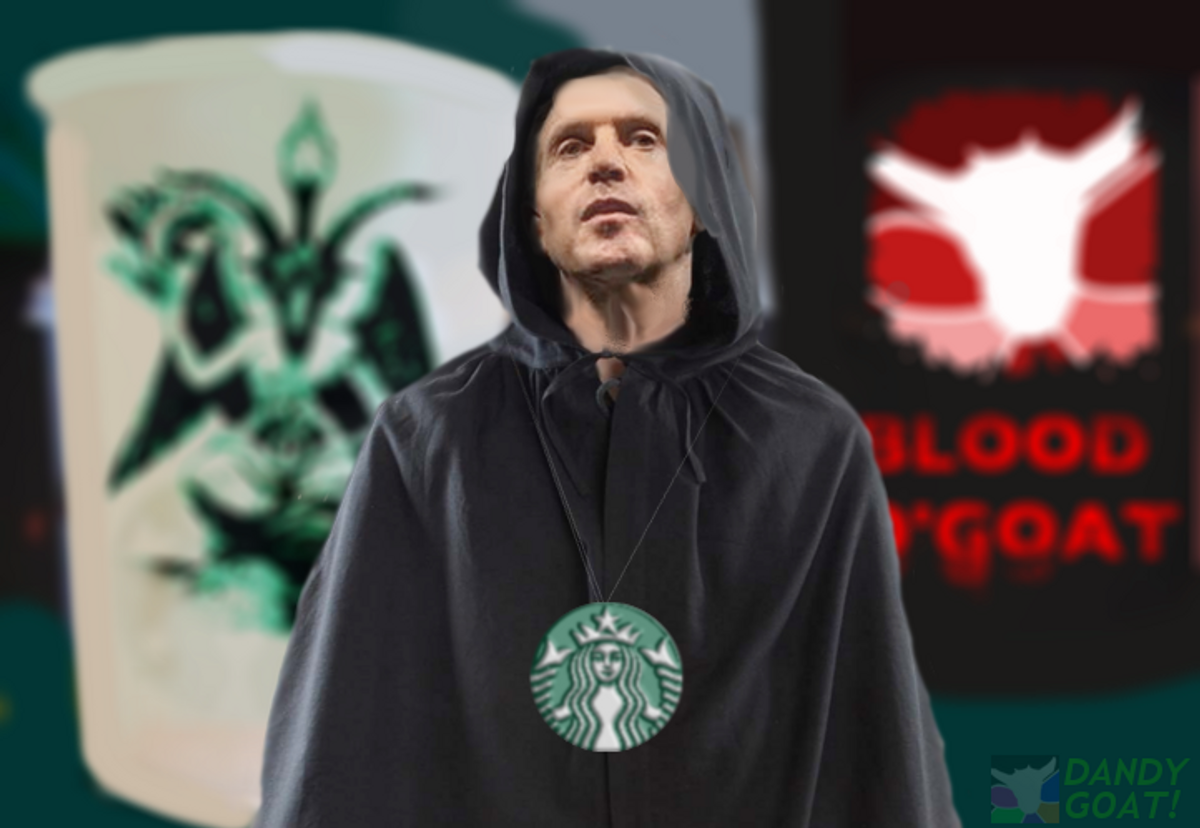 On 10 November 2015, the Dandy Goat web site published an article reporting that Starbucks CEO Howard Schultz had admitted to using the store's new "holiday cups" (controversial for their lack of overt Christmas symbolism) to lure the giant coffee chain's customers into the practice Satanism:

Following outrage over the coffee giant's decision to supplant its annual Christmas-themed snowflake paper cups with diabolical red ones, Starbucks has admitted to advancing a plot to lure customers into Satanic worship. The company is consequently halting the release of devil-themed holiday mugs, and it will abandon plans for a "Lucifer's Delight" seasonal latte.

"The allegations that we wanted customers to unwittingly deny their Christian faith and invite Satan to commandeer their souls are totally founded," said Starbucks CEO Howard Schultz, dressed in a black robe and clutching a book written by Anton LaVey.

A similar story claimed much the same.

There was no truth to the issue. The Dandy Goat is a satirical publication, and their article about Starbucks CEO Howard Schultz and Satanism was a spoof of the (largely manufactured) "holiday cups" controversy of 2015.

The Dandy Goat site does not include a readily available disclaimer identifying it as a satirical publication, but the site's slogan, "fashionable beliefs, popular sentiments, and mental incontinence," make it clear that The Dandy Goat should not be considered a trusted source for news.