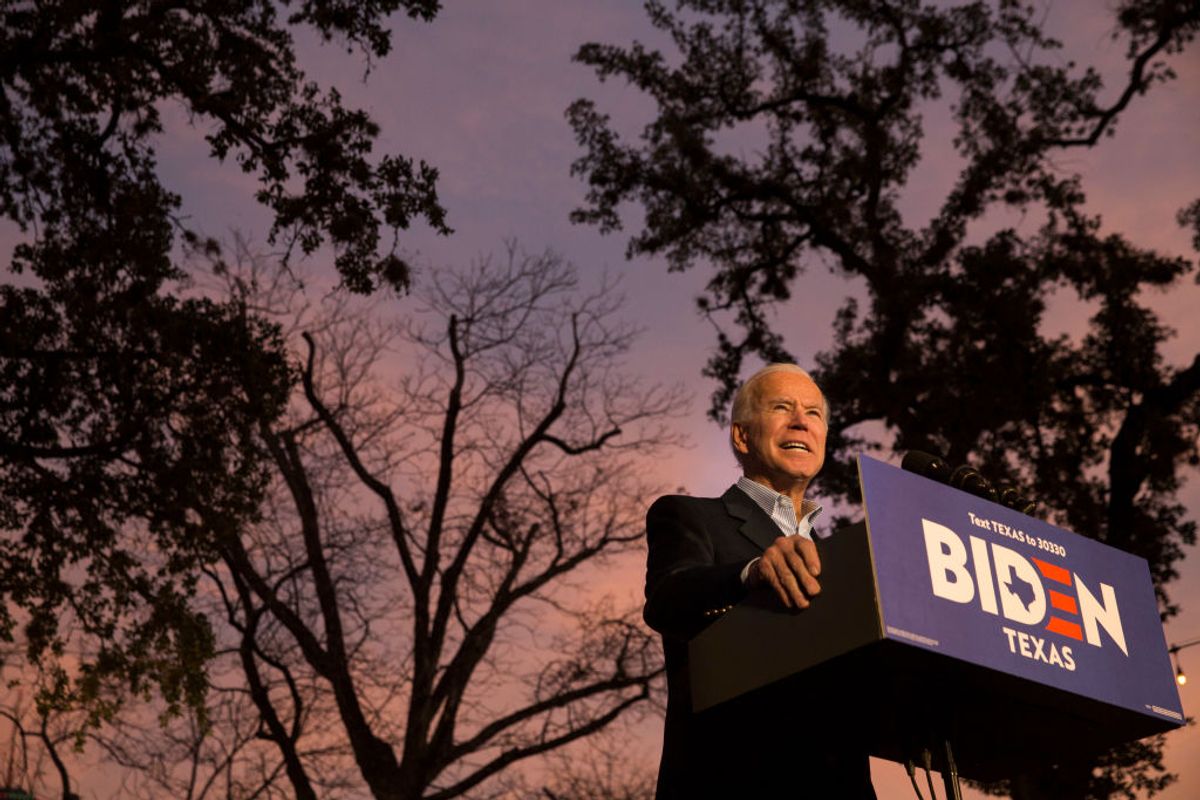 Claim:
Two witnesses with dirt on U.S. 2020 presidential candidate Joe Biden were found floating in a river in Ukraine.
Rating:

On Dec. 16, 2019, the site Taters Gonna Tate published an article positing that two witnesses with dirt on U.S. 2020 presidential candidate Joe Biden had been found dead in a river in Ukraine

Rudy Giuliani recently travelled across the Atlantic to investigate the corruption in cooperation with the Uke City Police Force and he had reported back about some success. Details are sketchy but what came through clearly was that Giuliani had discovered two witnesses to the illicit deal – and they were both willing to testify. They were said to be the final pieces in the case that would put the Bidens away.

But that has now changed. Late last night, Ukrainian authorities discovered two half-eaten bodies in the piranha infested waters of the River Ukraine.