Rumors that new 'Star Wars' movies would be filmed in various small cities in the United States came from a set of cloned hoax sites. 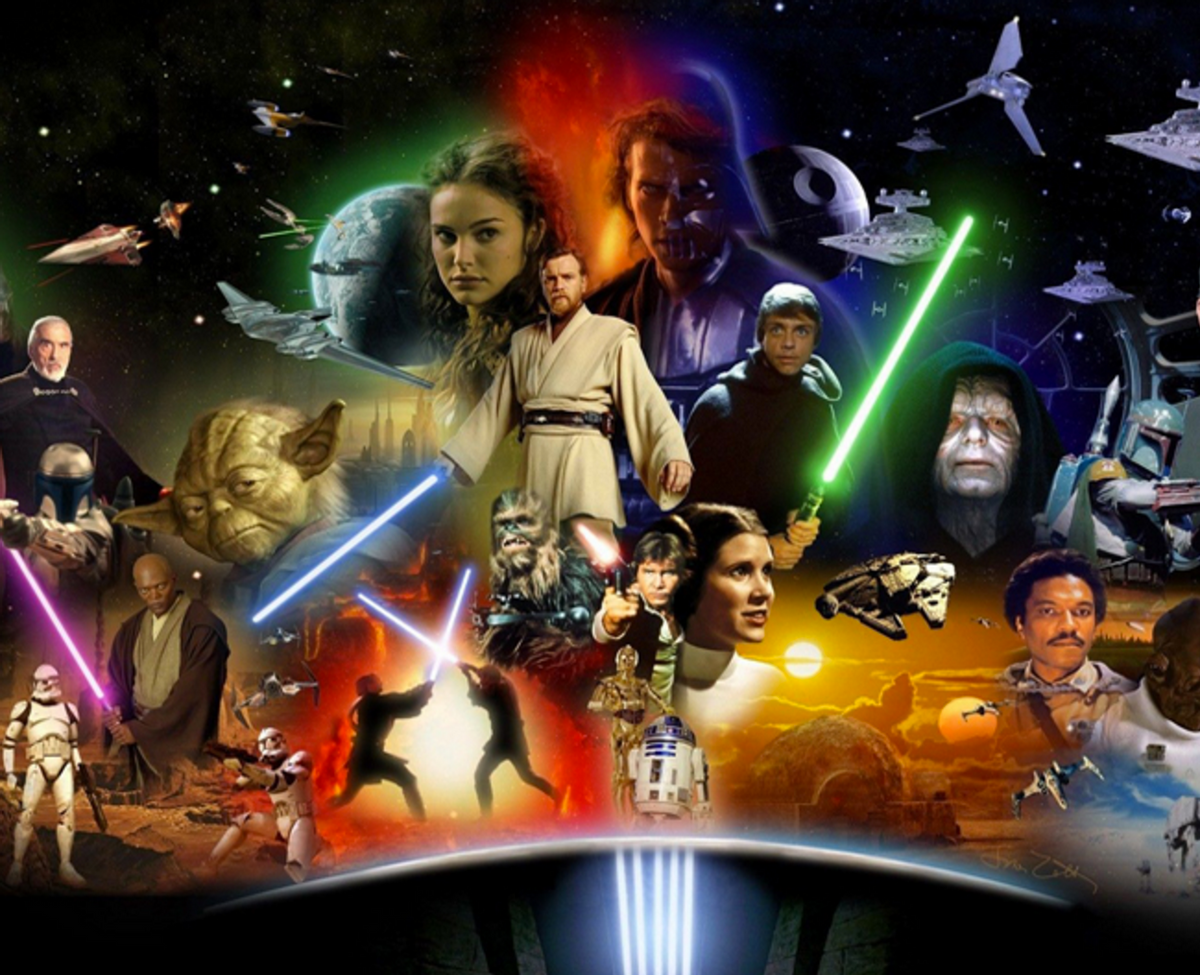 Image Via Geek and Sundry

In 2016, fake news on the Internet took a new turn as cloned fake news — multiple sites spreading localized variants of the same false story — became more prevalent. The most notable example was a series of sites just convincing enough to dupe casual readers, all of which published articles holding that high-profile celebrities were making drastic lifestyle changes, moving from Hollywood or New York to various small towns across the United States.

The latest rumor in this vein to make the rounds involves the Star Wars movie franchise and has prompted multiple local news outlets (in locations as diverse as Las Vegas and Davenport, Iowa) to report on rumors that the next installment will be filming in their area:

LAS VEGAS, Nevada — Numerous news outlets are reporting that a portion of the next Star Wars movie will be filmed somewhere in the desert between Las Vegas and Pahrump, Nevada.  The location in southern Nevada will represent the semi-arid part of the planet of Jakku.

Writer and director Rian Johnson is said to have personally chosen the location and will need the help of an extraordinarily large number of extras from Las Vegas and the surrounding area.  Reports claim that a big reason in choosing to film in Nevada is that the state has recently been providing significant incentives to production companies that choose to film in their state.

No other details have been provided so far except that filming is set to begin sometime next year.

In a galaxy far, far away ... the next "Star Wars" sequel is being filmed. Sorry, Davenport.

Rumors about the Iowa city being a location for the next movie are not correct, according to Liz Gilman, executive producer of Produce Iowa, which coordinates film projects for the state.

It was simply a failed Jedi mind trick when a fantasy news site suggested Star Wars: Episode VIII was going to be filmed near the Quad Cities.

"Numerous news outlets" aren't reporting this information, because it (like the rash of "celebrity moves to [town]" stories) is completely untrue. The reports originate with multiple articles on cloned sites that keep the primary story details intact but vary the locales, swapping out the names of the towns involved, to get readers excited enough to click on and share the stories — thereby driving up the publishing sites' ad revenues:

Sharing the phony news reports did no direct harm, but contributed to an atmosphere in which spreading misinformation was rewarded by advertising revenue, thus encouraging additional hoax purveyors to get in on what appeared to be a very lucrative racket.

The news site mockups do generally have disclaimers on their "About" pages. For example:

WCPM 3 News is a fantasy news site.  All news articles on wcpm3.com are satire or pure fantasy.

There appear to be dozens of sites like this, all listing the same e-mail address for their contact information.

In case there was any doubt left, "Star Wars" director Rian Johnson shot down the phony news in a statement on Twitter:

Sorry folks, ALL the rumors of us shooting in various towns in the states are false. https://t.co/OZnUJSbsfn