Did Sylvester Stallone Say Obama Is a ‘Closet Homosexual Living a Lie’?

The 'Rocky' star supposedly decried the former president for having 'lived his whole pathetic life as a lie.' 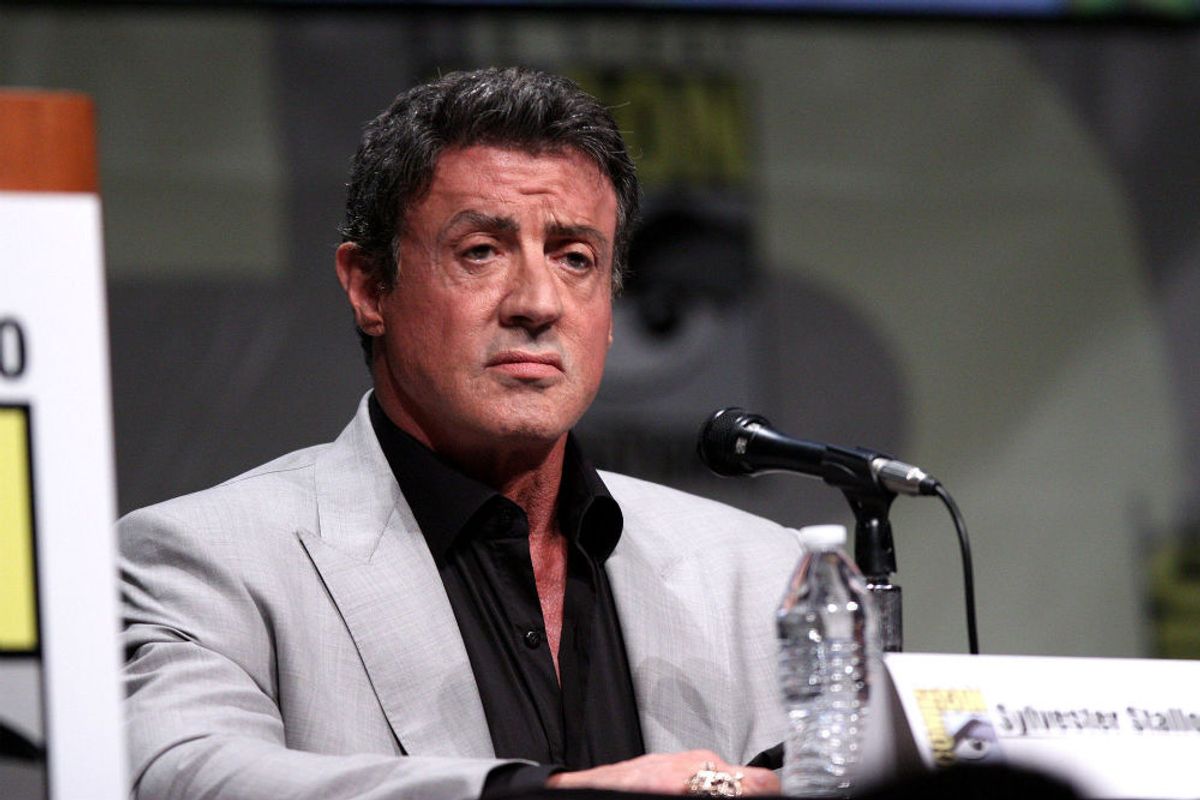 On 9 January 2018, the YourNewsWire web site published an article reporting that actor Sylvester Stallone had labeled former president Barack Obama as a “closet homosexual” who has “lived his whole pathetic life as a lie”:

Barack Obama is a “closet homosexual” who has “lived his whole pathetic life as a lie” according to Sylvester Stallone, who says “I have nothing against homos, but I can’t stand liars.”

“Everybody who is anybody in Chicago knows all about the real Barack Obama,” Stallone said on the set of Creed 2. “I’ve spent a lot of time in Chicago and the stories you hear about that guy – wow. It just disturbs me and concerns me that we had a liar and a fraud in control for eight years.“

However, this story was completely false: the Rocky star made no such statements, either on the set of Creed 2 or at any other place and time. This tale originated solely with YourNewsWire, a fake news site that drives traffic with fabricated clickbait headlines about celebrities and politicians, including those that involve the former dissing the latter.