An article reporting that actress Stacey Dash had been hired for the Republican presidential candidate's "Negro Outreach Program" came from a fake news web site. 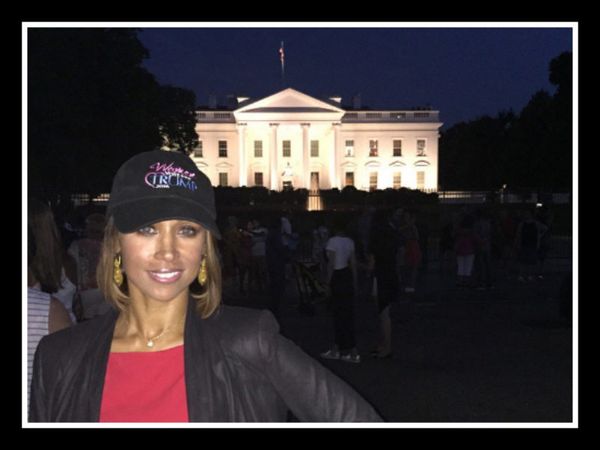 In July 2016, reports circulated that actress Stacey Dash had been hired by Donald Trump for his "Negro Outreach Program":

“She connects with that group,” said Trump, “and she’ll be terrific. Did you see her at the Oscars? She was terrific as the Minority Outreach Director, so we brought her on board. We’re lucky to have her. She’s controversial, but she’s one of the good ones.”

The above-displayed story is not true, and Trump has no outreach program with that name.  This is a work of fiction from National Report, a well-known purveyor of fake news.  A disclaimer on the site states that the publication is news and political satire:

All news articles contained within National Report are fiction, and presumably fake news. Any resemblance to the truth is purely coincidental.

While Stacey Dash has not been hired by Donald Trump to run any type of outreach campaign, she did endorse the Republican presidential candidate, and is a supporter of the pro-Trump Great America PAC: