Did the SS Warrimoo Exist in Two Centuries at Once?

The SS Warrimoo was reportedly once navigated to a point such that it simultaneously spanned four different hemispheres and two centuries. 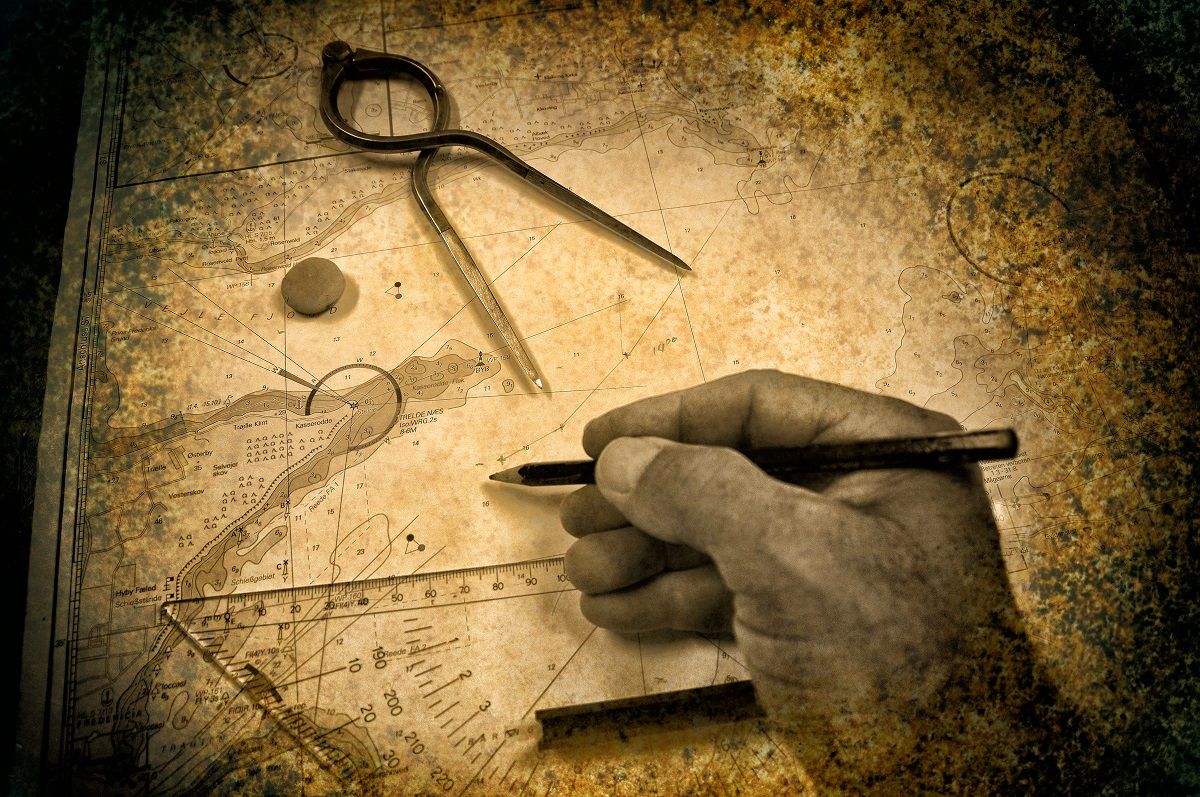 Claim:
The SS Warrimoo was once navigated to a point such that it simultaneously spanned four different hemispheres and two centuries.
Rating:

The SS Warrimoo, launched in 1892, was a passenger ship that briefly plied the Australia-New Zealand route before it was switched to providing service between Canada and Australia. The ship was converted to a troop transport with the onset of World War I in 1914, a role it maintained until May of 1918, when it sank after colliding with the French warship Catapulte.

SS Warrimoo would be little remembered today were it not for a quirky "Golden Shellback" tale now attached to it, one holding that the ship's crew once managed to navigate it to a point such that it simultaneously existed in four different hemispheres and two different centuries: The passenger steamer SS Warrimoo was quietly knifing its way through the waters of the mid-Pacific on its way from Vancouver to Australia. The navigator had just finished working out a star fix and brought Captain John DS. Phillips, the result. The Warrimoo's position was LAT 0º 31' N and LONG 179 30' W. The date was 31 December 1899. "Know what this means?" First Mate Payton broke in, "We're only a few miles from the intersection of the Equator and the International Date Line". Captain Phillips was prankish enough to take full advantage of the opportunity for achieving the navigational freak of a lifetime.

He called his navigators to the bridge to check & double check the ship's position. He changed course slightly so as to bear directly on his mark. Then he adjusted the engine speed.

The calm weather & clear night worked in his favor. At mid-night the SS Warrimoo lay on the Equator at exactly the point where it crossed the International Date Line! The consequences of this bizarre position were many:

Part of this tale is unremarkable, as any time a ship (or other object) crosses the equator it momentarily straddles hemispheres (and therefore seasons), and any time a ship crosses the International Date Line, it momentarily spans two different calendrical days. But is the most compelling part of this tale true -- that the Warrimoo not only briefly bridged different hemispheres and days simultaneously, but that it managed to exist in two different centuries at once (putting aside the quibble that the 20th century didn't technically begin until 1901)?

We do know from contemporaneous reporting in January 1900 that the SS Warrimoo was generally in the right area at the right time for this account to possibly be true: However, that's about as much as is objectively verifiable at this remove. Most of what's now claimed about the Warrimoo's purported feat stems from a 1942 Canadian newspaper article that read as follows:

In Two Places, Two Centuries, At One Time

Can a ship be in two places at the same time?

Under certain conditions the answer is "yes".

Captain John Duthie Sydney Phillips was the shipmaster who managed this unusual feat of navigation.

For some 15 years Skipper Phillips commanded liners on the Vancouver-Australia run.

Now a resident of Sydney, Captain Phillips has been looking through his old log books and he has produced the record of a remarkable incident.

It deals with the international date line which puzzles passengers. They turn in at night and find on waking that they have lost a day.

The line bisects the equator between the Ellice and Phoenix islands and it was there that Captain Phillips put his ship in two places at once.

He was in command of the Warrimoo bound from Vancouver to Brisbane. Early on December 30, 1899, his second-in-command, now Captain F. J. Bayldon, pointed out that if he cared to alter the ship's course a degree or two and suitably adjust her speed, she could cross the 180th meridian where it intersected the equator exactly at 12 midnight.

This prankish idea appealed to Captain Phillips and the necessary orders were given. Five experienced navigators took careful observations of the sun when it was visible and of the stars at night. The ship's position was checked every three hours and she reached the appointed spot at the appointed time.

And here is what happened:

Passengers and crew in the forward part of the ship were living in Monday, January 1, 1900.

Passengers and crew in the after part were still in Saturday. December 30, 1899, having "lost a day".

Those forward were in a new century. Those aft were in the old century.

And those aboard were the first people on earth to hail the new century and the last to bid the old century farewell.

This account may very well be true, but the fact that it apparently wasn't reported until more than 40 years after the fact is a potential cause for skepticism. Other forms of documentation -- such as copies of the ship's log, contemporaneous reporting of the event, and accounts from other Warrimoo crew and passengers -- would go a long way towards verifying the claim, but we haven't found that any such documentation exists.

Additionally, even if the Warrimoo's crew had the intent of positioning the ship so that it simultaneously spanned the equator and 180th meridian precisely at midnight on 31 December 1899 and attempted to do so, whether they could have accurately achieved that feat given the navigation technology of the time is an open question.

As Spatial Reserves blog noted of this tale: "Our modern digital world is full of fragments that are interesting if not completely accurate, but I think as GIS professionals and educators, it is worth applying 'be critical of the data' principles even to this type of information. The story is still interesting as a hypothetical 'what could have happened' and provides great teachable moments even if the actual event never occurred."