In 1955, film icon James Dean was killed in a car accident when his new Porsche Spyder crashed head-on into another car. 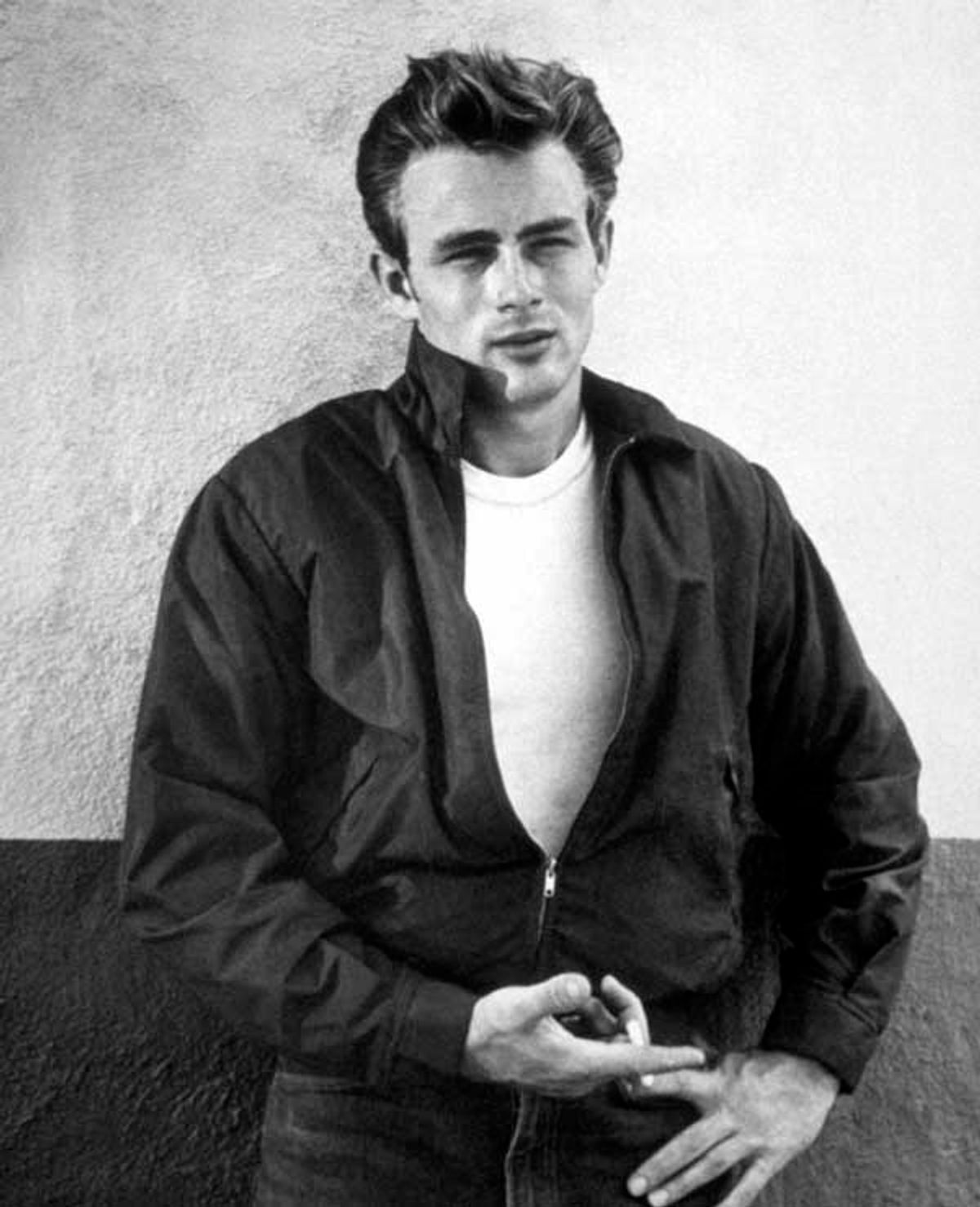 At 5:45 p.m. on 30 September 1955, film icon James Dean was killed in a car accident when his new Porsche Spyder crashed head-on into another car. Rolf Wutherich, Dean's friend and mechanic (who had been riding with the movie star) was thrown from the Spyder and survived the wreck, but Dean was pinned inside, his neck broken. Donald Turnupseed, the driver of the other car, suffered only relatively minor injuries.

After the accident, many fans refused to believe Dean was dead. A story circulated that he was still alive although terribly disfigured, and in true urban legend fashion this tale took on a life of its own.

Eerily, only a short while before his death, Dean had appeared in a car safety television spot, admonishing young people not to speed because "The life you might save might be mine."

I won't go into all the James Dean as a cult idol stuff except to say his mystique has staying power. For example, his tombstone was stolen twice in 1983, and in 1985 had to be replaced because of damage done to it by fans. Seems he was still the popular fella despite having been dead for three decades.

Back to the "haunted" Porsche. The following "information" comes from a newspaper article. Make of it what you will:

After the accident the Porsche was sold to a second-hand car dealer who put it on public view (supposedly in support of a campaign for road safety). He charged viewers twenty-five cents each to look at it.

Car designer George Barris next bought the car and planned to sell it for parts. When the car was delivered to his yard, it rolled back off the truck and broke a mechanic's legs.

Troy McHenry, a Beverly Hills doctor, bought the Dean engine and used it to replace the engine in his Porsche. The doctor was killed in a crash the first time he took the car out.

(Troy McHenry died on 22 October 1956 during a automobile race at the Pomona Fairground near Los Angeles. He was driving a Porsche Spyder, but I've yet to determine if Dean's engine was in that car.)

Another unnamed doctor bought the Dean transmission. He too was later seriously injured in a car crash.

An unnamed New Yorker bought two of the Dean tires. His car crashed when both tires mysteriously blew out at the same time.

The shell of the Dean car was being transported to a road safety exhibition in Salinas when the truck skidded and crashed. The driver was killed.

Stolen from the scene of that fatal accident was the shell of James Dean's car. It's never been recovered.

Another version of the disappearance of the shell was reported in a Los Angeles Times article on 30 October 1989. George Barris (the guy who sold the car for parts) was quoted as saying the last time he saw the shell was when he exhibited it in Florida in 1958. The car was loaded on a truck afterwards, but eight days later when the truck arrived at its destination, the car wasn't there. No mention of an accident.