Were 2 Episodes of ‘SpongeBob SquarePants’ Removed For Being Too Problematic?

“Mid-Life Crustacean” and “Kwarantined Krab” may have had some kontroversial kontent. 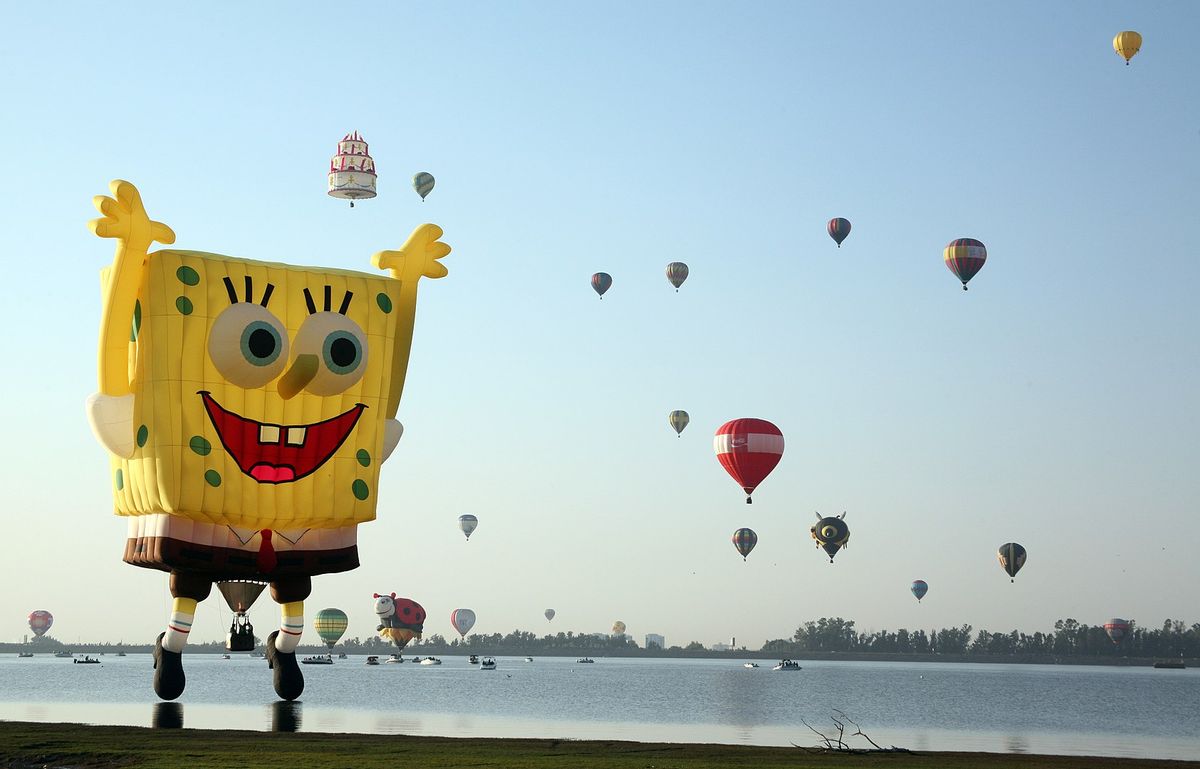 Claim:
Nickelodeon pulled two episodes, “Mid-Life Crustacean” and “Kwarantined Krab,” from online platforms like Paramount+ and Amazon Prime and stopped airing them because they had storylines that were deemed problematic for 2021 audiences.
Rating:

Nickelodeon stopped airing “SpongeBob SquarePants” episode “Mid-Life Crustacean” back in 2018 because the story elements were not “kid-appropriate,” though it was only pulled off Amazon Prime in 2021. “Kwarantined Krab,” an episode from season 12 of the show, will also not be aired because of its “virus storyline.”

The “Mid-Life Crustacean” episode has been out of circulation since 2018, and not just because it was problematic for 2021.

Was your favorite pineapple resident under the sea too problematic?

According to reports and queries from our readers, Nickelodeon pulled some episodes of the classic cartoon “SpongeBob SquarePants” because of content that was too problematic for 2021.

In late March 2021, IGN reported that Nickelodeon had pulled two episodes from the show over concerns surrounding their storylines. As it turns out, some of this content had been flagged back in 2018 and removed from circulation. An episode titled “Mid-Life Crustacean," which aired in 2003 and is from season 3, “has been out of rotation since 2018, following a standards review in which we determined some story elements were not kid-appropriate," a Nickelodeon spokesperson told IGN.

When asked by IGN what elements of the episode had been problematic, and if Nickelodeon ever considered a content warning in front of the episode instead of removing it, the representative said, “No comment.” Many speculated that it was the scene where one character, Patrick, suggests a “panty raid.” Then, SpongeBob, Patrick, and a third character, Mr. Krabs, break into a woman’s house to steal her underwear. The house they break into turns out to be Mr. Krabs’ mother’s house, and she catches them in the act and sends Mr. Krabs to his childhood room.

The episode is not available on Paramount+. When the IGN report was first published, this episode was still available on Amazon Prime, but soon after the report came out, it had been removed.

The second controversial episode, titled “Kwarantined Krab,” aired in season 12 of the show. "The 'Kwarantined Crab' [sic] centers on a virus storyline, so we have decided to not air it due to sensitivities surrounding the global, real-world pandemic," a Nickelodeon spokesperson told IGN. Clips from that episode are still circulating online.

Given that Nickelodeon has removed two episodes from streaming services and is not airing them over concerns surrounding their content, but that one of those episodes was removed from circulation back in 2018, we rate this claim as “Mostly True.”