Has SpongeBob SquarePants Been Cancelled?

An inaccurate viral image led to rampant rumors that the popular animated TV show 'SpongeBob SquarePants' had been canceled. 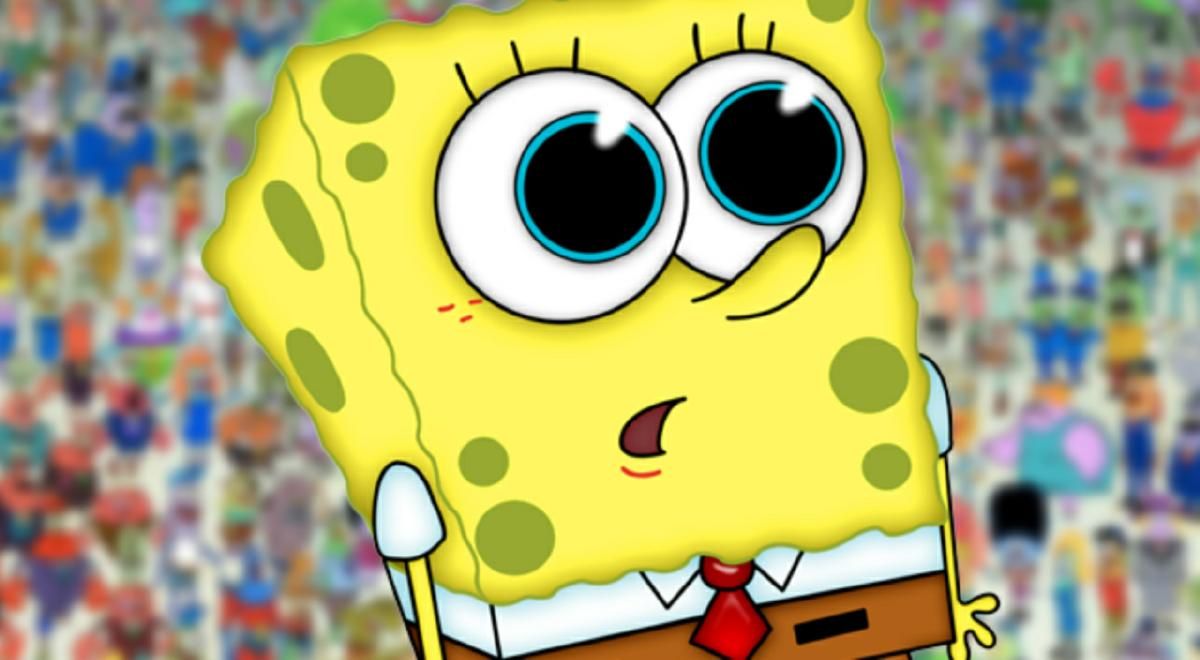 In October 2016 an image began circulating on social media, asserting that the popular Nickelodeon cable channel's animated television program SpongeBob SquarePants would be canceled as of 17 October 2016: This jape was set loose again in early 2018, this time positing that the popular series would be ending as of 1 March 2018: The claim struck enough of a nostalgic chord amount social media users, many of whom grew up watching the exploits of the seafloor denizens of the Bikini Bottom, that few stopped to consider that it cited no reference. No articles heralded the end of the Krusty Krab era, nor did any major entertainment outlets cover the cancellation of one of the most prominent children's' shows of the last two decades.

Nonetheless, viewers across the country expressed disappointment on Facebook:

We contacted Nickelodeon for further information about the purported cancellation of SpongeBob SquarePants. A representative of the cable channel told us "No, the show isn’t cancelled."