This is a type of bizarre viral claim that pains us to even have to address. 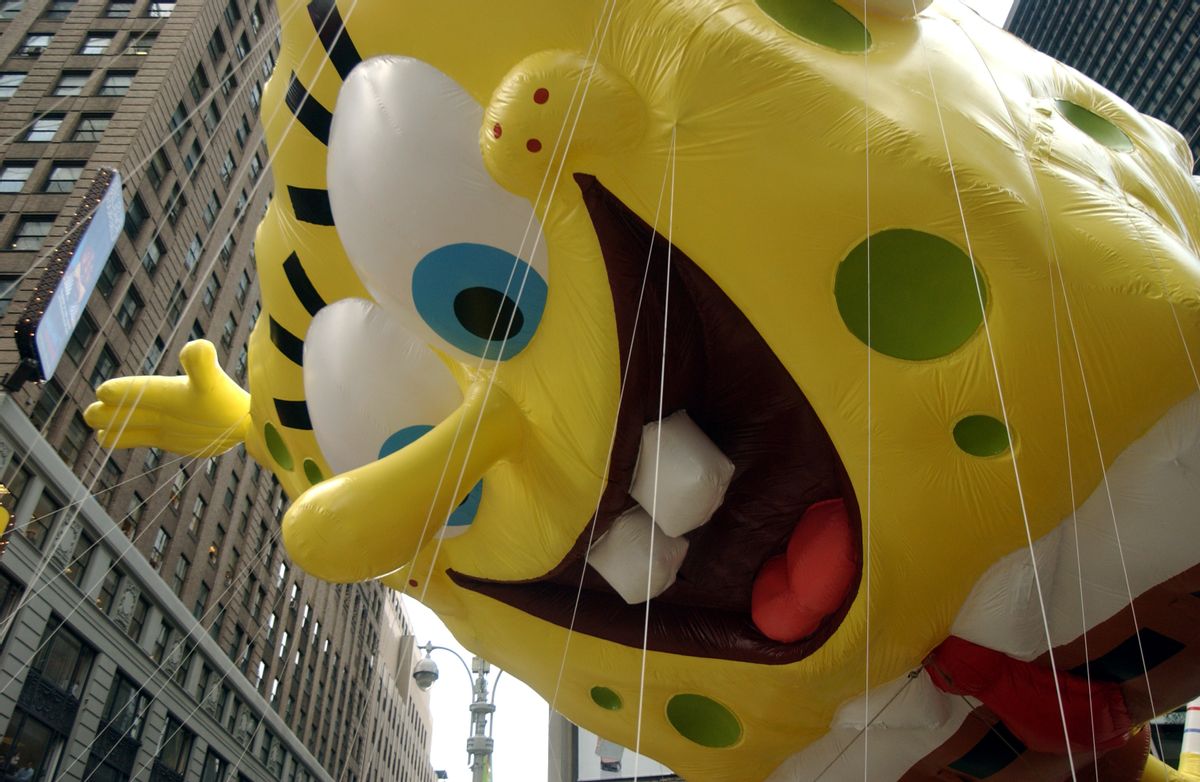 Claim:
The address used for the home of the SpongeBob SquarePants character corresponds to a location on sex offender Jeffrey Epstein's privately owned island.
Rating:

One of the odder conspiracy claims associated with the late financier and convicted sex offender Jeffrey Epstein (who committed suicide in custody while awaiting trial on federal sex trafficking charges) was the claim that the home address shown on the driver's license of the beloved SpongeBob SquarePants cartoon character was the same as the location of Epstein's so-called "pedophile island:

The 124 Conch Street address is indeed one that has been used in the fictional world of the SpongeBob SquarePants animated series, as the location of the Bikini Bottom pineapple house on the floor of the Pacific Ocean where SpongeBob SquarePants lives with his pet snail Gary and his pet scallop Shelley. However, that address has no connection with the Caribbean island known as Little St. James in the U.S. Virgin Islands that was owned by Epstein, at which under-aged girls were allegedly sexually abused.

As shown in the post reproduced above, a Google search for "Little St James Island Theme Park" did at one point return information displaying an address of "124 Conch Street, Bikini bottom" as being associated with that notorious Epstein property in the U.S. Virgin Islands:

However, as The Wall Street Journal had reported about a year earlier, Google Maps and its online business listings have been highly prone to being gamed and propagated with false information (for fun and profit):

Google’s ubiquitous internet platform shapes what’s real and what isn’t for more than two billion monthly users. Yet Google Maps is overrun with millions of false business addresses and fake names, according to advertisers, search experts and current and former Google employees

Google still can’t seem to stop the proliferation of fictional business listings and aggressive con artists on its search engine. The scams are profitable for nearly everyone involved, Google included. Consumers and legitimate businesses end up the losers.

Often, Google Maps yields mirages, visible in local business searches of U.S. cities, including Mountain View, Calif., Google’s hometown. Of a dozen addresses for personal-injury attorneys on Google Maps during a recent search, only one office was real. A Viennese patisserie was among the businesses at addresses purported to house lawyers. The fakes vanished after inquiries to Google from The Wall Street Journal.

The false listings benefit businesses seeking more customer calls by sprinkling made-up branches in various corners of a city. In other cases, calls to listed phone numbers connect to unscrupulous competitors, a misdirection forbidden by Google rules but sporadically policed by the company.

Hundreds of thousands of false listings sprout on Google Maps each month, according to experts. Google says it catches many others before they appear.

This same information was pointed out by multiple social media users responding to postings about this conspiracy theory:

The SpongeBob/Epstein address coincidence (which Google appears to have removed as of this writing) seems to have been nothing more than a spoof positing a non-existent connection between two pop culture figures, one a beloved, fictional children's figure, and the other a real-life, disgraced sex offender.