Is SPLC a ‘Left-Wing Smear Group’ That Encourages Violent Attacks? 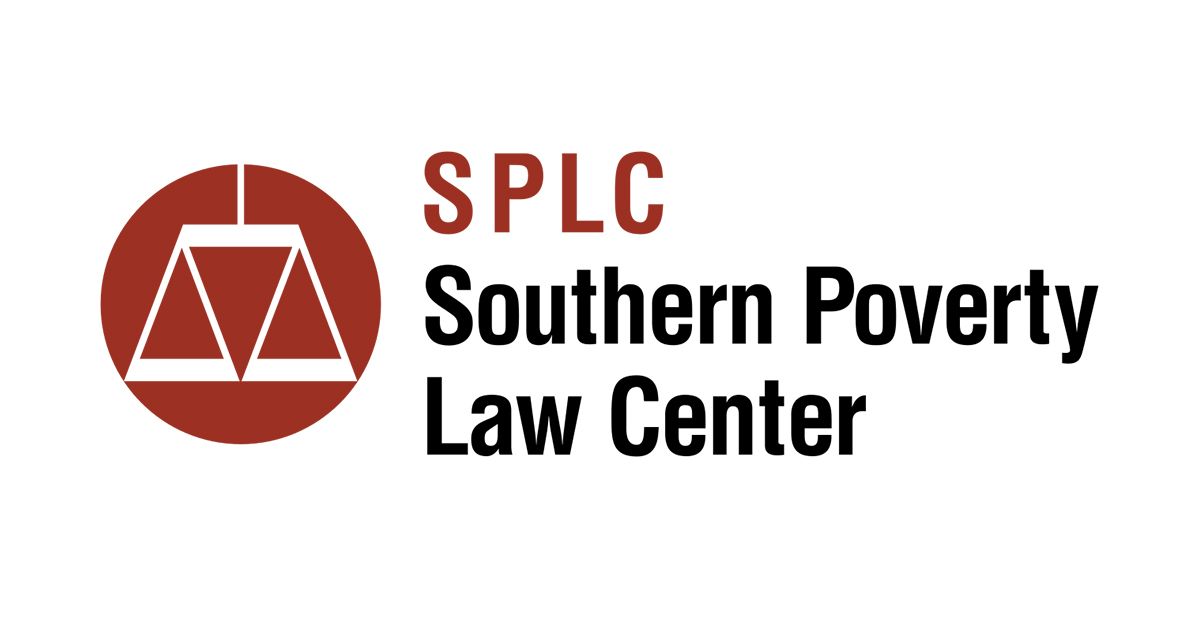 Claim:
The Southern Poverty Law Center is a "left-wing smear group" that incites hatred and violence against conservatives.
Rating:

In the wake of the shootings of U.S. House Minority Whip Steve Scalise (R-Louisiana) and three other people at a GOP charity baseball practice session in Alexandria, Virginia on 14 June 2017, partisan news and opinion outlets cited social media postings by the perpetrator, James T. Hodgkinson, to make the case that he was incited to violence by the (in their words) "left-wing smear group" the Southern Poverty Law Center (SPLC).

SPLC is a nonprofit organization headquartered in Montgomery, Alabama dedicated to "monitoring the activities of domestic hate groups and other extremists" in the United States. SPLC publishes investigative reports, conducts law enforcement training sessions, and provides expert analysis on hate group activities to the media and public. A key feature of their web site is a "Hate Map" spotlighting more than 900 groups that evince "beliefs or practices that attack or malign an entire class of people, typically for their immutable characteristics."

On the day of the Alexandria shootings, WorldNetDaily ran an article reporting that James Hodgkinson "liked" SPLC on Facebook (a fact confirmed by multiple sources prior to Facebook's deletion of Hodgkinson's page). The article further stated that SPLC had been "linked" to a domestic terror attack against a conservative Christian group called the Family Research Council (FRC) five years earlier:

SPLC’s past targeting of FRC was cited in court as the impetus for an attack on the Christian organization’s Washington, D.C., headquarters.

The legal team at Liberty Counsel, criticizing SPLC for “falsely and recklessly labeling Christian ministries as ‘hate groups,'” noted SPLC is “responsible for the first conviction of a man who intended to commit mass murder targeted against a policy organization in Washington, D.C.”

Similarly, the Washington Examiner ran an article stating that domestic terrorists Hodgkinson and Floyd Corkins were "linked" by their support of SPLC:

The shooter blamed for Wednesday's bloody attack on a Republican congressional baseball team shared a tie with the 2012 gunman who attacked the conservative Family Research Council in Washington.

Both were fans of the Southern Poverty Law Center.

And yet another right-leaning web site, Breitbart, claimed that in addition to labeling the Family Research Council a hate group, SPLC "repeatedly implied" that Rep. Steve Scalise, one of the people shot by James Hodgkinson in Alexandria, Virginia, is associated with white supremacists.

However, the implication that the Southern Poverty Law Center inspired or encouraged these acts of violence has no discernible basis in fact. Far from being an instigator, SPLC has consistently condemned the use of violence against any groups or persons for any reason, a stance reaffirmed in a public statement on the Alexandria attack by the organization's president, Richard Cohen:

The attack on members of Congress and their staffs today was a sickening and cowardly act of terror that must be condemned by everyone across the political spectrum. Any violent attack on our political leadership is an attack on our democracy.

We’re aware that the SPLC was among hundreds of groups that the man identified as the shooter “liked” on Facebook. I want to be as clear as I can possibly be: The SPLC condemns all forms of violence. We have worked for decades to combat domestic terrorism and violence based on hate.

Our hearts are with those who were injured today and the families of all who have been affected by this deplorable act. We hope and pray for their full recovery.

A "like" on Facebook, moreover, does not a link to violence make. We can conclude, based on his Facebook page, that James Hodgkinson knew of the Southern Poverty Law Center and presumably approved of the work they do, but beyond that there is no evidence to suggest he actively engaged with SPLC, or even read its published materials. Nor, despite Breitbart's implication of a connection between Hodgkinson's shooting rampage and comments SPLC previously made about Rep. Steve Scalise, is there any evidence to support a link.

In 2014, SPLC cited a report that Scalise gave a speech in 2002 to a group called European-American Unity and Rights Organization (EURO), an outspoken white nationalist organization founded by former Ku Klux Klan leader David Duke. The same article cited a 1999 Roll Call interview in which Scalise appeared to compare himself to Duke:

Another potential candidate, state Rep. Steve Scalise (R), said he embraces many of the same "conservative" views as Duke, but is far more viable. "The novelty of David Duke has worn off," said Scalise. "The voters in this district are smart enough to realize that they need to get behind someone who not only believes in the issues they care about, but also can get elected. Duke has proven that he can't get elected, and that's the first and most important thing."

However, we have no way of knowing whether Hodgkinson even read the SPLC's report on Scalise, much less that it figured into Hodgkinson's motives for the shooting rampage, which, based on the evidence available thus far, does not seem to have been targeted at Scalise personally.

Southern Poverty Law Center president Richard Cohen responded to our request for comment with this statement:

The Southern Poverty Law Center has consistently stood against violence in all its forms. Still, it’s not surprising that detractors would try to use the fact that our Facebook page was among the more than 600 that James T. Hodgkinson liked as a way to link us to his cowardly attack on Republican lawmakers.

They would like the public to think that speaking out forcefully against bigotry is somehow equivalent to speaking in favor of it. The two are obviously not the same. Speaking out against bigotry helps to build an inclusive society, one in which everyone is entitled to equal dignity. Bigotry denies the equal dignity of all people. History tells us which is the more dangerous course.

Neiwert, David.   "Gay-Hating Fundamentalists Are Not Happy About Being Designated 'Hate Groups' by the SPLC."    Crooks and Liars.   14 December 2010.