Did Spirit Airlines Tell a Customer to Flush Her Hamster Down the Toilet?

A Spirit customer claims that a Spirit employee told her to either flush her pet or set it free, a charge the airline denies. 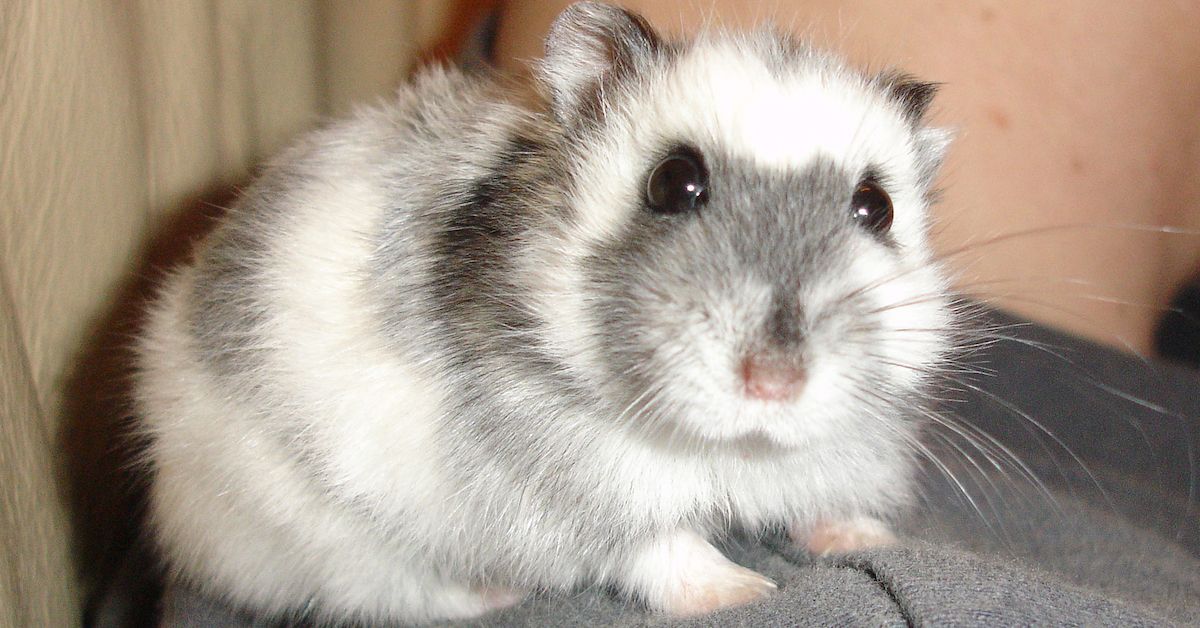 Claim:
A Spirit Airlines employee advised a young woman to flushing her emotional support hamster down the toilet in order to board a flight.
Rating:

On 8 February 2018, reports surfaced that Spirit Airlines had told a young woman in November 2017 into flush her emotional support hamster down a toilet in order to board her flight. The Miami Herald reported:

Before Belen Aldecosea flew home from from college to South Florida, she twice called Spirit Airlines to ensure she could bring along a special guest: Pebbles, her pet dwarf hamster. No problem, the airline told her.

But when Aldecosea arrived at the Baltimore airport, Spirit refused to allow the tiny animal on the flight.

With her only friends hours away at campus, Aldecosea was stuck. She says an airline representative suggested flushing Pebbles down an airport toilet, a step that Spirit denies. Panicked and needing to return home promptly to deal with a medical issue, Aldecosea unsuccessfully tried renting a car and agonized for hours before doing the unthinkable.

Aldecosea says that she checked in with the hamster without issue, until a Spirit airlines employee chased her down and told her that rodents were not allowed on board. The airline switched her to a later flight to give her time to make other arrangements, but Aldecosea says that she found herself with few options. The bus ride, she says, would have been too long (a quick search of the Greyhound website showed a typical ride clocking in at 25 hours, and it's conceivable that it could have been longer during the holiday season). Aldecosea says that during these harried discussions, a Spirit employee suggested she let the hamster free outside or flush it down the toilet.

At first glance Spirit Airlines' online written policies appear at first glance to allow for an emotional support hamster. However, clicking through to "additional policies" brings up a page with a list that includes this bullet point:

Spirit does not accept snakes, other reptiles, rodents, ferrets, and spiders.

A version of the policies cached in September 2015 did not stipulate that those specific animals were not permitted, but it is not clear when the page changed to include that information. We contacted Spirit Airlines for further information about the hamster controversy, but have not yet received a response. However, Spirit Airlines spokesperson Derek Dombrowski denied that an employee told Aaldecosea to flush the animal, both in an interview with the Miami Herald, and in later statement:

"After researching this incident, we can say confidently that at no point did any of our agents suggest this guest (or any other for that matter) should flush or otherwise injure an animal," Spirit spokesman Derek Dombrowski said. "It is incredibly disheartening to hear this guest reportedly decided to end her own pet's life."

USA Today spoke to Aldeosea's lawyer Adam Goodman, who, according to the article, "acknowledges there isn't audio or video proof showing a Spirit employee suggesting she flush her hamster, but he believes his client."

Adlecosea says she has a note from her doctor certifying Pebbles as an emotional support animal, and that she obtained the hamster to help her cope with a growth on her neck. The growth turned out to be benign, but still had to be surgically removed, and she was on her way to Florida to undergo surgery when the alleged incident occurred.

Spirit Airlines.   "Can I Bring My Service, Emotional Support, Or Psychiatric Service Animal On My Flight?"     Accessed 9 February 2018.