Did a Spider in a Tampon Result in a Disturbing Medical Emergency?

A fictional horror story about a spider, a tampon, and a trip to the emergency room was mistaken as a genuine confessional by some readers. 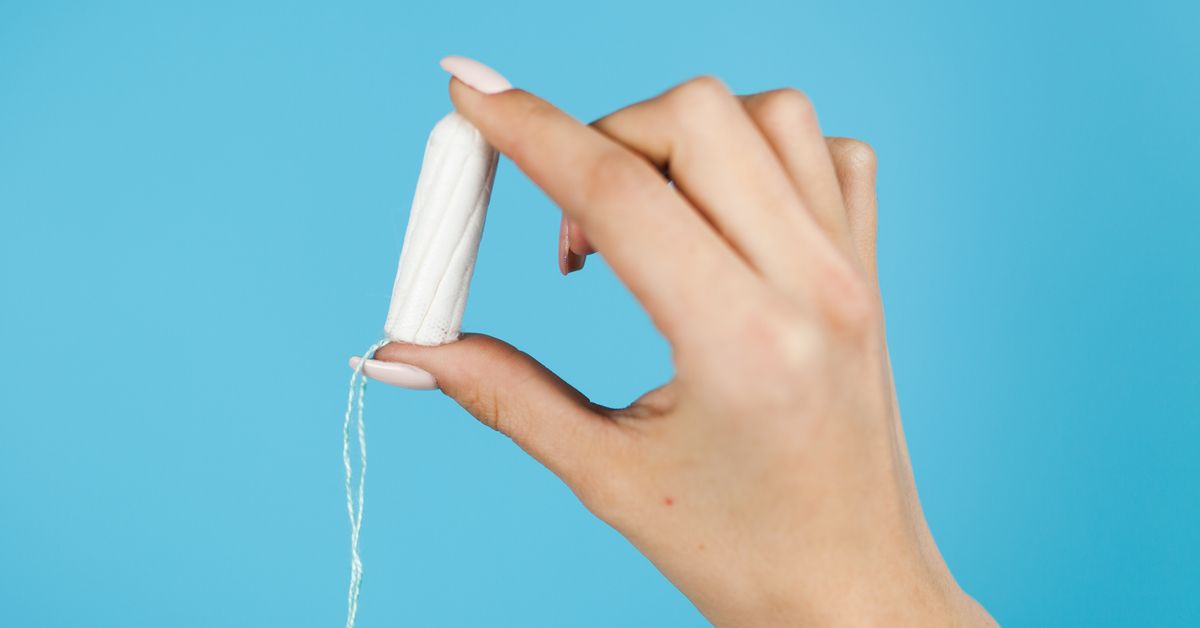 Claim:
Doctors concluded that a large spider made its way into a woman's uterus after it got stuck inside her tampon.
Rating:

On 6 May 2018, the Thought Catalog web site published a spine-tingling article written as if it were a genuine first-person confessional from a woman who suffered a horrifying medical experience after she unknowingly used a spider-infested tampon:

So, now here I am sitting on the toilet with a constant stream of blood flowing down my legs. You’re probably wondering what happened next. Well, I was placed in emergency surgery to have a hysterectomy. The doctors concluded that when I had inserted the tampon, there must have been a spider stuck inside the cotton; a manufacturing error. Once the tampon became wet and soggy, the spider came out of the cotton casing, scurrying up into my uterus.

The thing had camped out in my uterus for a while and eventually grew, feeding on my womanly flow once a month. The doctors measured the thing to be 8 inches when stretched from limb to limb; a huntsman spider.

The events described in this story are implausible, if not impossible, which made us immediately skeptical about this account. How quickly do huntsman spiders grow? How long could any kind of spider survive inside a uterus?

Thankfully, we didn't have to call in any spider experts to get to the bottom of this story, as it is plainly a work of fiction. Many readers may have missed the "fiction" and "horror fiction" tags attached to the article, as they were sandwiched beneath a series of ads and the comment section at the bottom of the story:

Readers who missed these tags may still have been able to discern the fictional aspect of this article by investigating its author, Brianna Appling, who has posted several other horror fiction pieces to the site, including "The Real Reason Why I’ll Never Try a Dating App Ever Again," "This Is Why I Lock My Doors at Night Now, and "I Came Across an Abandoned Farmhouse with a Sinister Secret But No One Believes Me."

Appling bills herself as a horror writer on her Facebook page: Thought Catalog is a web site dedicated to "millennial writing" and features both fiction and non-fiction pieces, including a similar (fiction) piece from 2016 about tampons supposedly recalled over an ant infestation.