A German company is getting closer to producing Bimek SLV, also called the "sperm switch," but the male contraception product is not currently available for purchase. 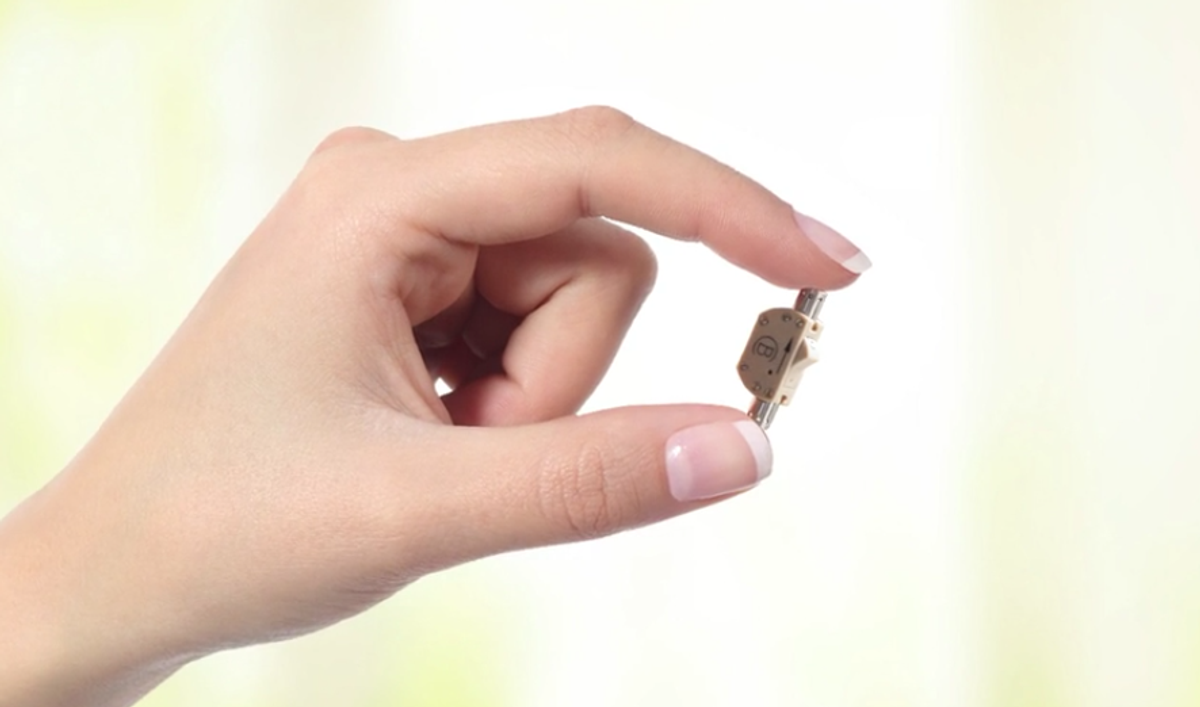 Claim:
A new male contraception product allows a man to control the flow of sperm by flicking a switch.
Rating:

A new male contraception product called Bimek SLV would allow men to control their sperm flow with the flick of a switch.

The product is currently available for purchase.

In January 2016, a rumor started circulating that a German carpenter had invented a new male contraception product which would give men the ability to control their sperm flow by flicking a switch:

A German carpenter says his invention will switch men to a new contraception alternative.

Clemens Bimek says he discovered how to insert a valve that can allow men to turn the flow of sperm on and off — all by flipping a switch located under the skin of the scrotum, according to German magazine Spiegel.

"Many of the doctors I consulted didn't take me seriously," Bimek said.

"But there were some who encouraged me to go on tinkering and helped me with their expertise."

While it's true that Clemens Bimek invented a "sperm switch," it's unclear how well this product works, how well it will be received, and when it will be available to the public. According to the Bimek SLV web site, the first clinical trials will be conducted later this year:

The SLV has not yet been officially approved. As with all medical devices, the SLV first has to undergo extensive clinical trials in which volunteers are tested to determine its effects and safety, before it can be modified and released to the market. In addition, there are technical checks and the manufacturing certification, packaging, sterilisation and further matters are required in order to obtain a CE mark. Only then will the SLV be ready and released on the market.

The Bimek SLV is a small valve that is fitted to the spermatic duct. The valve can then be closed or opened to regulate release of sperm cells. According to the web site, the procedure would only take about a half hour:

Bimek SLV is a small valve fitted to the spermatic duct that can regulate the release of sperm cells. When the valve is closed the SLV’s principle function is to obstruct the release of sperm cells during ejaculation. The result of this function is that the seminal fluid released is sterile. With the SLV you are able to regulate when you can procreate. After the valve is inserted, and after the waiting period, you will only be fertile when the valve is opened again.

While the SLV could conceivably pass clinical trials with flying colors and quickly get approved by the FDA, some experts are skeptical about the device.

Wolfgang Bühmann, spokesman for the Professional Association of German Urologists, told the Telegraph that he had his doubts about the sperm switch. For one, Bühmann said that implanting a valve could scar the vas deferens, which would render the switch useless since sperm could still flow through even in the closed position. Bühmann also said that he feared that the valve could be become clogged if it was left in the "closed" position for too long:

“My assessment is that implanting the valve could cause scarring where it meets the vas deferens."

While it's true that a "sperm switch" has been invented, this form of male contraception has not been tested or approved by the FDA. As of January 2016, Clemens Bimek is the only man who has undergone the procedure.