Spanish Woman Cut in Half in Fatal Elevator Accident?

A web site posted an unclear translation of a news account about a grisly incident that killed a Spanish woman in a hospital shortly after she gave birth. 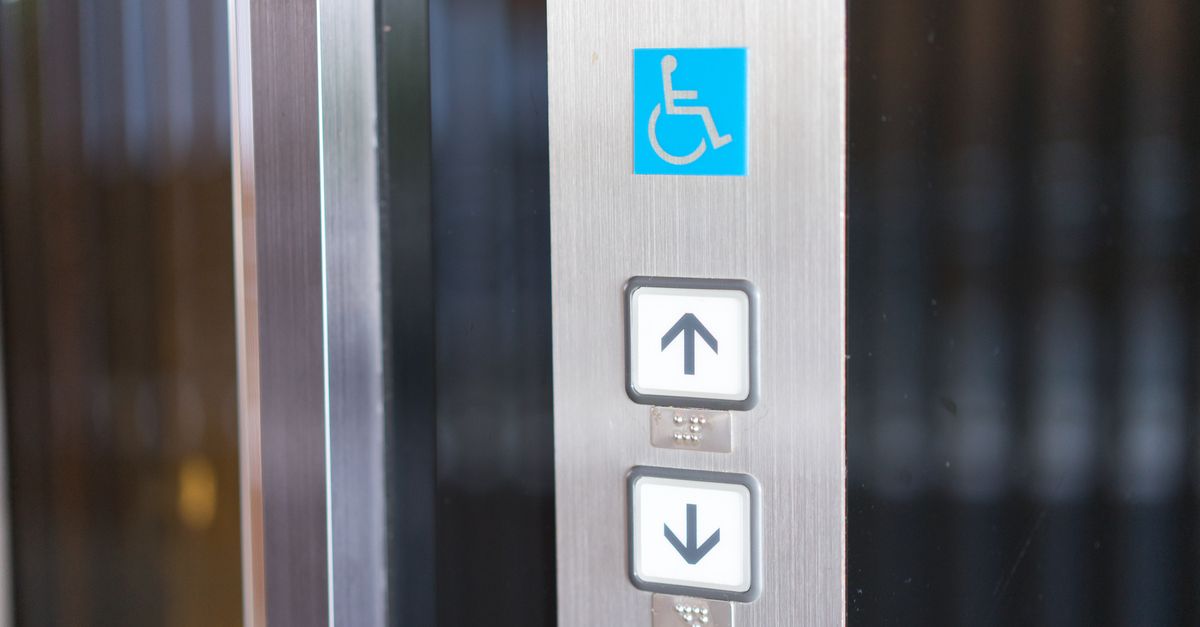 Claim:
A woman in Sevilla, Spain, was "cut in half" in a fatal elevator accident in a hospital that occurred shortly after she gave birth.
Rating:

A woman in Sevilla, Spain, was killed in a fatal elevator accident in a hospital that occurred while she was being taken to her room after a caesarean section.

The unfortunate victim succumbed to head injuries; she was not "cut in half."

On 20 August 2017, a blog post on the web site Science 2.0 reproduced a grisly news story out of Spain that opened as follows:

A woman coming from a caesarean section in the Valme hospital died, trapped by an elevator

A 25-year-old Gypsy woman, who had just left the waking room after giving birth (a caesarean section was performed), has died this afternoon when her body was severed by an elevator at Valme's hospital in Seville while she Was being transferred with the baby in bed from the second floor to the third, where Maternity is located, according to the union Csi-f.

Science 2.0 reason for reproducing this tragic account was an apparent protest against the practices of the British "gutter press" and recent legal changes affecting the presentation of Spanish news reports via Google:

A woman has died in a tragic accident shortly after giving birth by caesarean section. It is unfortunate that, due to a new Spanish Law which requires media to invoice Google for even a small snippet of copyright material, Google no longer feeds Spanish news to its Google News pages.

In consequence of that law, it falls to English-speaking journalists to tell the world about events in Spain. That would not be a problem except for the fact that the papers which first picked up this story constitute Britain's gutter press. They have sensationalised and distorted this tragic event for the sake of click-bait headlines and their commercial bottom line.

The accident referenced in that post did take place: 25-year-old Rocío Cortés was killed in a freak accident at Hospital de Valme in Sevilla, Spain on 19 August 2017. She was being taken into an elevator en route to her room after giving birth to her third child when the elevator began going up, even though Cortés had not been fully placed inside. Her head was subsequently trapped in the elevator shaft, killing her.

Hospital officials attributed Cortés' death to a "severe cranial trauma" and said that the elevator had passed an inspection on 12 August 2017. Her family sued not only the hospital but the company that evaluated the elevator.

However, Science 2.0 did not directly translate the Spanish news reporting; rather, they ran an online translation stating that Cortés' "body was severed," an unclear wording that led to claims the unfortunate victim had been "cut in half." Other news outlets reported more specifically that Cortés was "decapitated" or that her head was crushed.

Science 2.0 elaborated on how their sharing the account of Cortés' death related to the site's ostensible subject matter:

What this has to do with science is — science cannot thrive without accurate reporting. By showing how some media sensationalises and distorts I hope to show evidence of British news sources not to be trusted in matters scientific, such as climate change.

But besides not citing any specific examples of British news outlets misrepresenting the story of Cortés' fatal accident, Science 2.0 didn't demonstrate that her death had been obscured by Google News' lack of Spanish news in their newsfeed. A search of Google itself provided several examples of Spanish news sites' covering the story, and searching for Cortés' name turned up coverage of her death published by English-language news media outlets.