Southern Illinois University at Carbondale Closing Down Thanks to 'Social Justice Warriors'?

A story that SIU-C will be shuttering its doors originated from a hoax news web site. 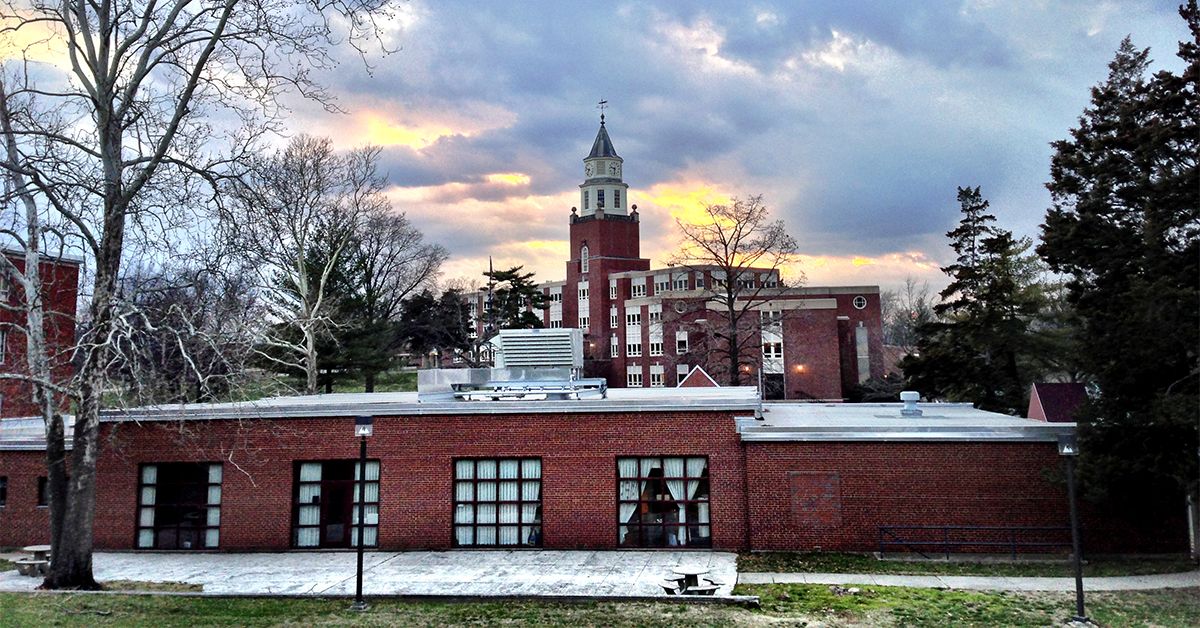 On 5 January 2017, hoax news and clickbait web site TheAmericanTribune.org posted a story reporting that the Southern Illinois University campus at Carbondale would be shuttering its doors as of 13 August 2017:

Sources say this resulted from necessary Illinois state budget cuts paired with a recent drop in enrollment. The sources say that this enrollment issue is primarily due to parents not wanting their children at the school because of a recent uptick in campus crimes and protest activities. This pairing of state cuts and lack of revenue generation has caused the state to decide that funding would best serve the state at other facilities.

Interim Chancellor Brad Colwell refused to comment on whether or not the current rise in Social Justice Warrior activity, such as the recent Black Live Matters inspired protests, had anything to do with the drop in enrollment. Without comment on the subject of the protests, however, there is still reason to believe that the high profile murders of two young adults in the area being swept under the rug by city officials, has given parents and prospective students a cautionary eye when it comes to SIUC. Additionally the fact that SIU rates as one of the most violent campuses in IL does not go on to help that reality.

The campus has been the site of student activism — like American college campuses have been for decades, but the claim that the university will close down is not at all true.

University spokeswoman Rae Goldsmith told us that the university has no plans to close, saying:

We have been the victim of fake news.