The primary missions agency of the Southern Baptist Convention will cover any out-of-pocket funeral costs not met by a victim's compensation fund. 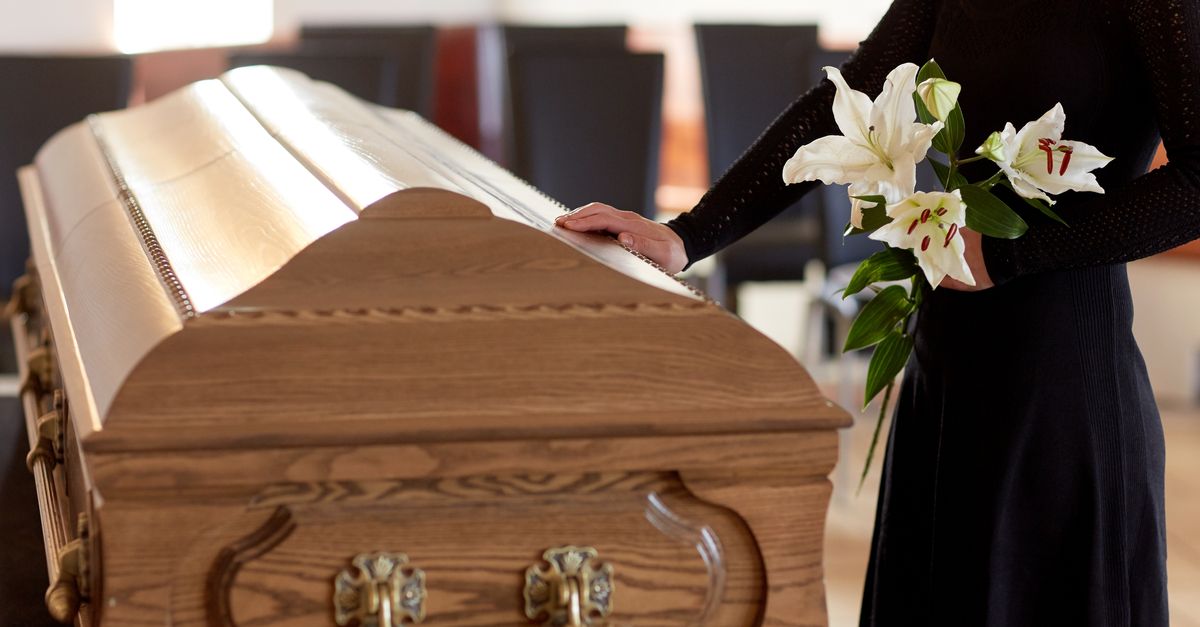 Claim:
The Southern Baptist Convention has offered to pay for the funeral costs of any victim of the Sutherland Springs, Texas mass shooting.
Rating:

In the wake of the horrific mass shooting at a small Baptist church in Sutherland Springs, Texas on 4 November 2017, offers of assistance to the victims’ families came in myriad forms and from many different organizations — both religious and secular. One of the most expansive offers of assistance has come from the North American Mission Board (NAMB), which serves (among other things) as the primary domestic missions agency for the Southern Baptist Convention, of which the First Baptist Church of Sutherland Springs is a member.

On 7 November 2017, NAMB released a statement offering to pay for the funeral costs for the victims of the mass shooting:

This follows an earlier offer made by the Texas Crime Victims' Compensation Fund, which is part of the Texas Attorney General's Office, to cover up to $6,500.00 per victim for funeral expenses. As reported by the Dallas Morning News, the NAMB offer aims to cover any expenses exceeding that cost:

The state of Texas, through the Attorney General's Crime Victims Compensation program, will cover up to $6,500 in funeral costs for each person who lost their life in the shooting. The North American Mission Board of the Southern Baptist Convention has offered to cover any other out-of-pocket costs for the families, said spokesman Mike Ebert.

"It was important to us, given their size and limited resources, for them to know that this would be covered," he told The News in an email. "We would really like to take care of this on behalf of Southern Baptists."

Speaking to us via email, Mike Ebert, the Executive Director of Public Relations for NAMB told us that the organization "offered this before we heard about some of the other offers and funds that were available, but we have been in touch with one of the church pastoral staff members and are working through them to help the families."

Ebert added that the funds have already been committed, but they haven't attached an exact dollar amount to these relief efforts yet:

We are committing existing funds to this, not raising the money. We haven’t attached an exact dollar amount. Our intention is to cover the amount that would cover a typical funeral and burial in the Sutherland Springs area.