Why Do Red Solo Cups Have 'Measuring Lines'?

Are the lines on red Solo brand party cups designed for measuring servings of various kinds of alcohol? 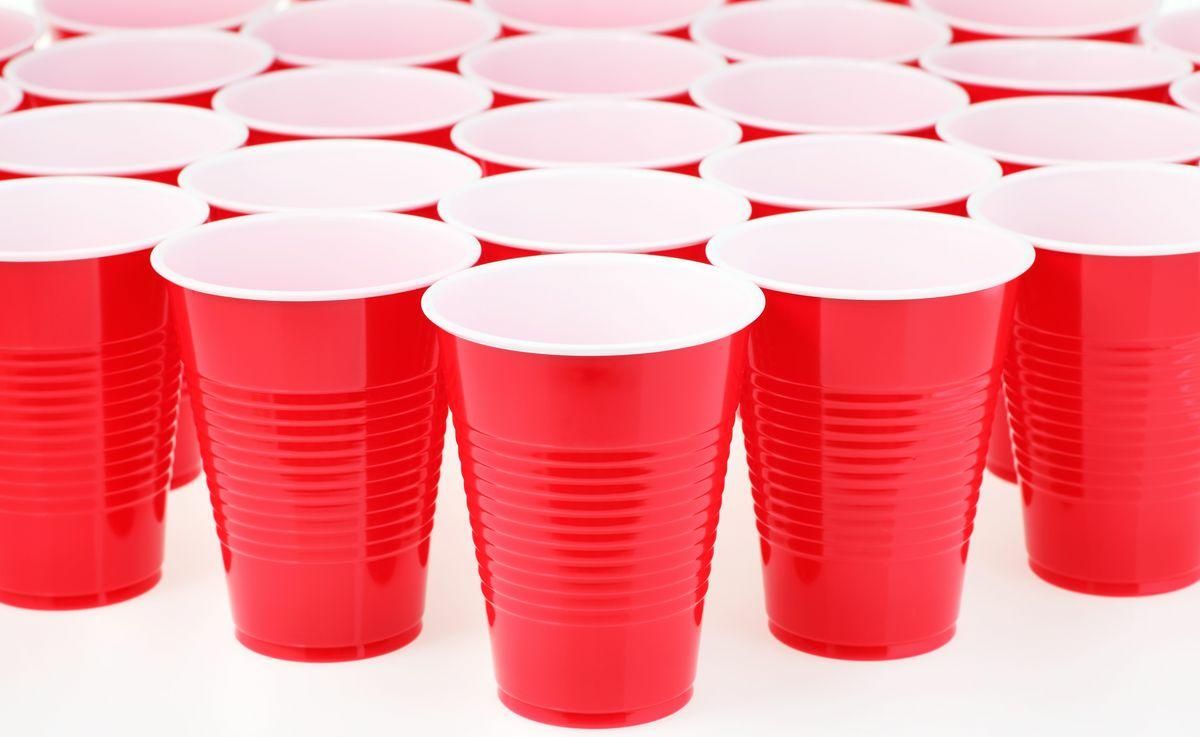 Claim:
The lines on red Solo cups are markings to designate serving sizes of various kinds of alcohol.
Rating:

According to common bit of lore, the seemingly random lines that wrap around the outside of ubiquitous red Solo brand cups used at parties everywhere actually delineate the proper filling level for various kinds of alcohol: the bottom line is for a shot of liquor (1 ounce), the middle line is a serving of wine (5 ounces), and the top line is the right amount of beer (12 ounces): Those measurements do generally correspond to some standard alcohol serving sizes, but the placement of the lines isn't intended as any kind of serving guide.

For example, a shot of liquor is generally 1.5 ounces rather than 1 ounce, not many people drink wine out of Solo cups, and beer is usually poured into a Solo cup until the cup is full rather than being carefully measured out at 12 ounces.

According to Dart Container Corporation, the parent company of the Solo brand of iconic red Party Cups, "The lines on our Party Cups are designed for functional performance and are not measurement lines. If the lines do coincide with certain measurements, it is purely coincidental."

In response to this rumor, Dart produced a tongue-in-cheek chart showing just what those lines indicate: