Did a Soccer Player Adopt Dog That Interrupted Match?

A Bolivian soccer match was joined by a furry fan. 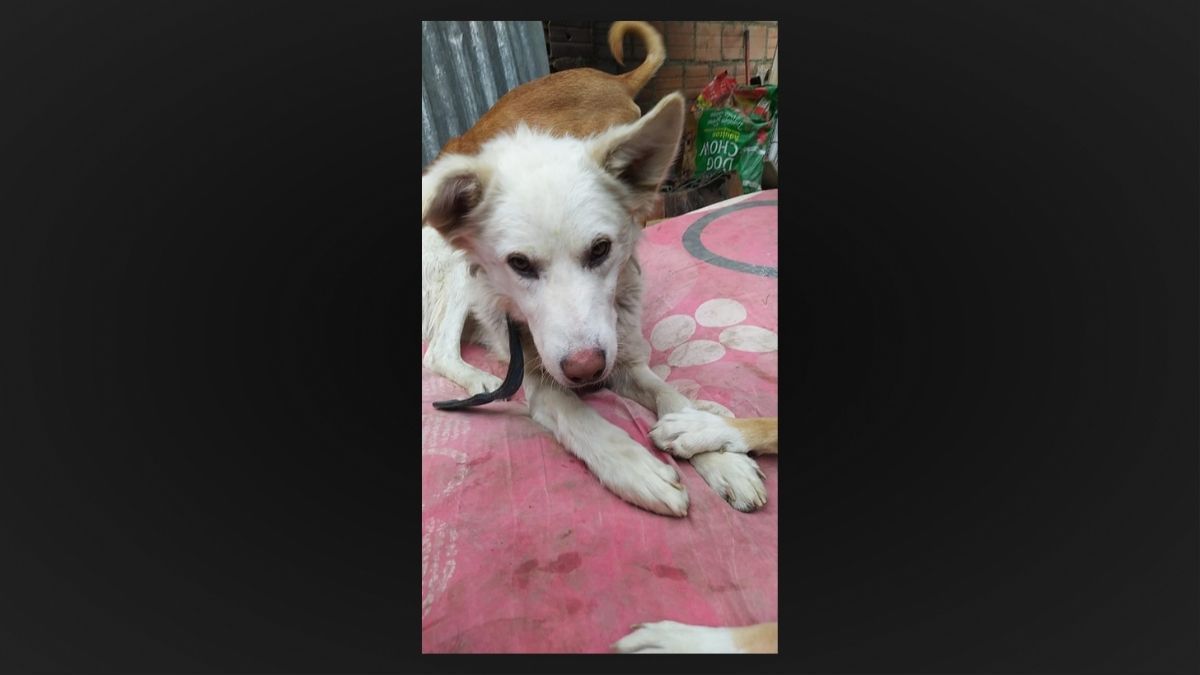 Claim:
After a dog ran onto a soccer field in Bolivia and interrupted the match, a player adopted him.
Rating:

An unexpected visitor joined a soccer match in Bolivia in December 2020. In the middle of a professional match between The Strongest and Nacional teams, a dog ran onto the pitch while playing with what appeared to be a stolen cleat.

The match was interrupted for at least three minutes as players attempted to corral the dog off the pitch. Finally, one player picked up the dog and carried him off the field. Reuters shared a video of the event:

Raúl Castro, the player who carried the dog off the field, told Bolivian news media that he would be adopting him. The dog, nicknamed Cachito, was transferred to a shelter, Not One Paw Less in La Paz, Bolivia, but Castro said he would take him home as soon as he returned to La Paz because he was traveling for another game.

A video from Bolivian television showed Cachito at the shelter and, from a factual standpoint, being a very good boy.

We reached out to Not One Paw Less on Dec. 31, 2020, to learn whether the football player had picked up his new furry friend yet. Guissel Ramirez, who is in charge of the shelter, told us: “At the moment he is in the shelter with his 40 siblings.” The shelter confirmed that Castro would be arriving the next day to pick up Cachito, and there would be a live broadcast of the event. Ramirez added, “I hope we can find a home for all the dogs.”

Ramirez told us that Cachito "did not want to play with his little brothers" because "he is still in rehabilitation. The streets are hard for dogs and many times it is difficult for them to adapt." But despite his hesitation, she described Cachito as "calm." She sent us some photos of Cachito in the shelter, saying he would stay in the middle of the other shelter dogs: He was, however, particularly close to another dog, Dala, who the shelter described as his "girlfriend," as they frequently sleep and play together. Given the confirmation from the shelter, we rate this claim as “True.”