While Brazil does fine soccer teams for forfeiting games, reports that Chapecoense had to pay up after a devastating plane crash were premature. 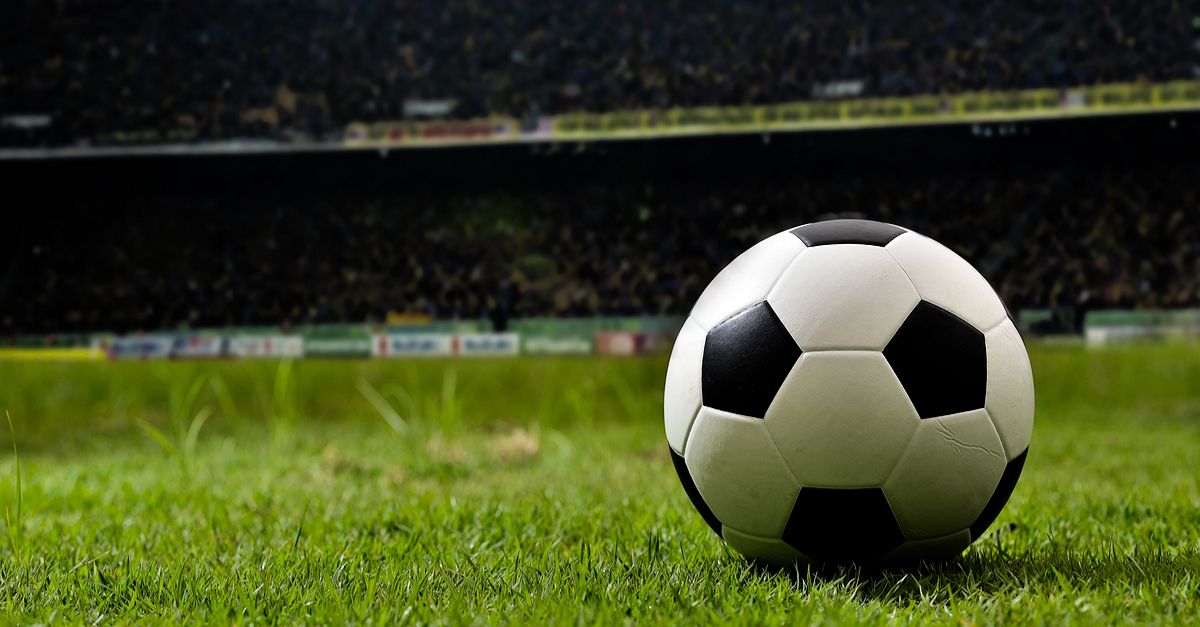 Claim:
Chapecoense, the soccer team which lost 19 players in a plane crash, was fined for forfeiting their final match.
Rating:

On 12 December 2016, several media outlets reported that Chapecoense, the soccer team that lost 19 players in a plane crash, was fined 100,000 reals (USD $29,847) by the Brazilian Football Confederation for forfeiting their final game: Soccer teams are routinely fined up to R$100,000 for forfeiting a match under Brazil's Superior Court of Sports Justice's "no show" policy. When Chapecoense forfeited the final match of the Brazilian league season, some outlets reported that both that team and opponents Atlético Mineiro had received the customary sanctions.

However, these reports were premature, as the court's media official said that no fine would be assessed due to the unusual circumstances:

The court determined that there will be no sanction from the prosecution because the case is atypical.

The club were on their way to play in the Copa Sudamericana final against Atletico Nacional when the plane they were in crashed near Medellin, Colombia, killing 71 people on board.

STJD media relations director Daniel Lameira told Efe that because 19 players died on the flight, the typical economic fines associated with a forfeit would not apply.

The league's code specifies that clubs who forfeit are subject to fines between $30 and $30,000 dollars. However, if there is reasonable cause for a match to not be played, no fine is assigned and Lameira said that was the case in this weekend's match.