Was a Snowy Owl Spotted in Central Park for the First Time in 130 Years?

It is thought that there are at least two other unverified reports of the snow-white raptor in recent decades. 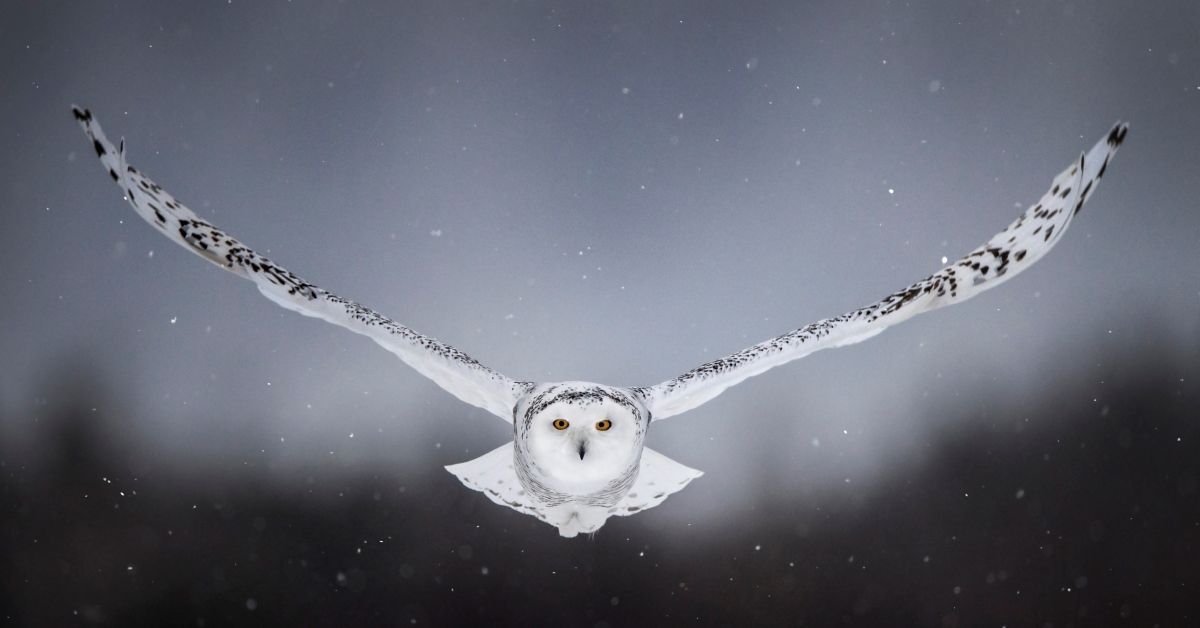 Claim:
For the first time in over a century, a snowy owl was spotted in New York’s Central Park on Jan. 27, 2021.
Rating:

It is true that a snowy owl was spotted in Central Park on Jan. 27, 2021, making it one of the most recent observations of the species in the area. One of the last and most well-known records of a snowy owl in the park occurred in 1890.

It is not known with certainty whether this is the first spotting of a snowy owl in Central Park in over 130 years.

Records indicate that a snowy owl was also seen in Central Park on March 6, 1993. However, no observer is listed, making it difficult — if not impossible — to verify the report.

A snowy owl seen in New York’s Central Park created a flurry of excitement on social media in late January 2021, when claims flew through the internet alleging that it was the first of the snow-white raptor to be seen in the urban area in over a century.

Spotted at the North Meadow Ball Fields, the Manhattan Bird Alert Twitter account shared that it had seen a record of the sighting on the citizen science tracking platform eBird, on Jan. 27, 2021, at 8:58 a.m., describing the bird as “sitting on a baseball diamond cage.”

Snopes contacted Paul Sweet, the collection manager of the Department of Ornithology at the American Museum of Natural History, who was the first to note that the only verified report of a snowy owl in Central Park occurred in 1890. He cited a photograph of the record here that came from a now-digitized report titled, “Unusual abundance of the snowy owl (Nyctea nyctea) in New England,” published by the Harvard University Library of the Museum of Comparative Zoology.

In the 1890 publication, the authors wrote that snowy owls were not considered rare in this region, and that large migrations of the birds appeared to occur every 10 to 15 years, with at least one known migration occurring in 1876.

“As to the causes which influence these large and erratic migrations various opinions are expressed,” wrote the author, Ruthven Deane. “Some observers attribute it to a scarcity of their accustomed food, others believe they follow in the wake of an unusual abundance of the regular migratory species on which they prey.”

In 2021, the snowy owl is considered vulnerable — the last designation before becoming endangered — and was added to the Red List of Threatened Species in 2018, according to the Owl Research Institute. And with a population of about 28,000 mature individuals, snowy owls' North American range includes New England and north into the Canadian Arctic.

And while a Central Park sighting may be rare, Audubon’s Geoff LeBaron, director of the Christmas Bird Count, indicated that there are two records on eBird of snowy owls in locations farther south in Manhattan in the 2010s. He also noted that there are a fair number of other sightings from surrounding areas, most typically coastal areas.

“It’s not unusual for snowy owls to be in the region. They’re annual in varying numbers at coastal locations pretty much every winter. But it is quite unusual for one to be in Central Park,” said LeBaron. “What makes this one so unique is that it is in Central Park. There are a lot of birders whose primary focus is Central Park and adding a bird like [the] snowy owl to their Central Park list is a pretty huge carrot!”

Snopes spoke with Deborah Allen, the former president of the Linnaean Society of New York and a sub-compiler for Central Park for many years for the Hudson-Delaware Report in North American Birds, a quarterly journal of record published by the American Birding Association, to find out.

A closer look at historical records revealed that another report of a snowy owl was recorded in The Kingbird, a quarterly journal of the New York State Ornithological Society, on March 6, 1993. But although this is a fairly recent report, Allen noted that there is no observer listed, making it difficult — if not impossible — to independently verify the report. Reports in the Kingbird often contain typographical errors and both editors of the regional report are now deceased.

But Allen added that there are at least two other unverified reports of a snowy owl in Central Park between 1890 and 2021.

“Since I posted about the Snowy Owl in the New York Birders Group on Facebook, one of the posts in reply indicated that the poster had seen another Snowy Owl in Central Park in the interval between 1890 and 2021, but no further information was provided, other than that it was in the 80s,” she told Snopes. She added that a report in eBird from “sometime in the last ten years” also included a “white lump in the middle of the snow-covered Great Lawn,” but the report wasn’t excepted by the compiler at the time.

Given these qualifications, Allen told Snopes that she considered the Jan. 27 sighting as the second verified sighting after the 1890 records, confirming that it is likely the first snowy owl to be seen in Central Park in 130 years.

And while the owl may be a birder’s dream come true, the experts say that it is imperative that people do not disturb the bird in any way. Snowy owls require long periods of rest and will often sit in one location for hours on end. Any disruption may cause them to fly and expend unnecessary energy.

Just as the Central Park snowy owl provides an opportunity for birders to spot the snowy owl, Allen added that it may also present a way for more observations to come forward.

“How many experienced birders are hoarding reports in desk drawers that will never see the light of day?" she said. "Who knows?”